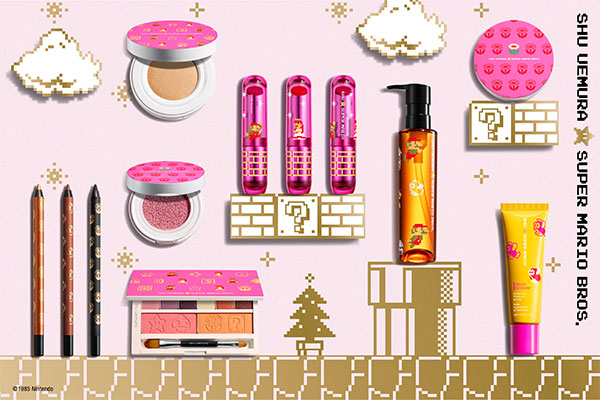 Japanese artistry makeup brand shu uemura is constantly surprising fans with its unexpected holiday collaborations. Remember the limited edition collection by Karl Lagerfeld’s cat, Choupette?  Those makeup palettes were like catnip for beauty enthusiasts. For holiday 2017, shu is tapping an iconic video game that remains a cultural sensation in Asia: Super Mario Bros. Originally launched September 13, 1985 by Nintendo, the game has had sales in excess of 40 million to date. In the video game, Mario and his brother Luigi travel through the Mushroom Kingdom in order to rescue Princess Toadstool from the antagonist Bowser. It has had a television series, an anime and a full-length feature film. It has also fueled a pixel-themed fashion trend. Add beauty trend to that list now. Here’s an overview of the collection.

Trend: 80s retro video games & pixel images are trending around the world with a new generation of consumer

Mario: Video game star Mario is not just a game character, but a symbol of Japanese pop culture. He’s beloved throughout the country.

The collection: shu uemura has created a limited edition holiday collection that captures the energy and vibrancy of the video game. Eye-popping pinks and sleek gold pair off against shocking red and brave amber.

Collector item: A high-tech looking black makeup case with the Mario images embossed into the case. 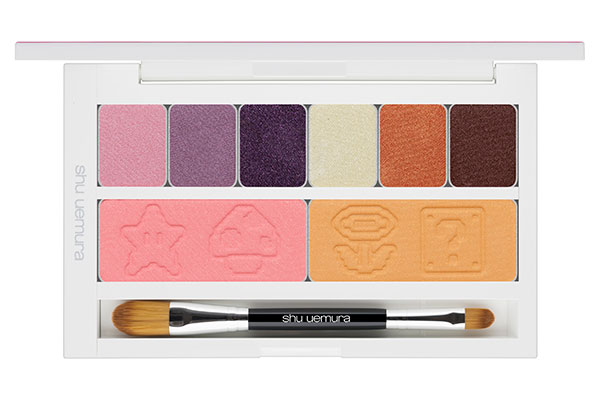 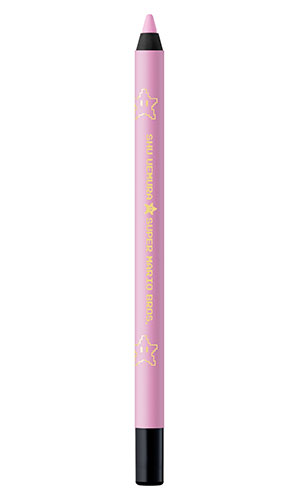 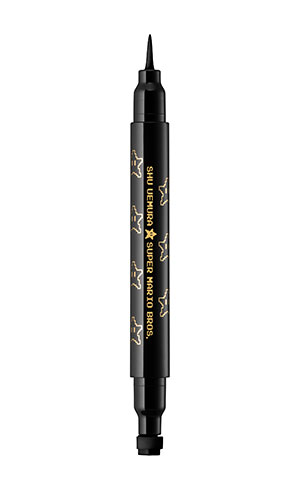 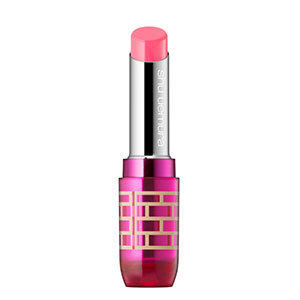 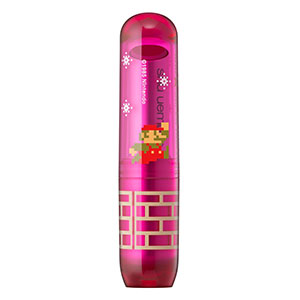 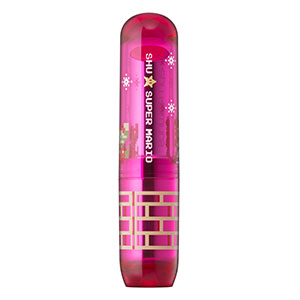 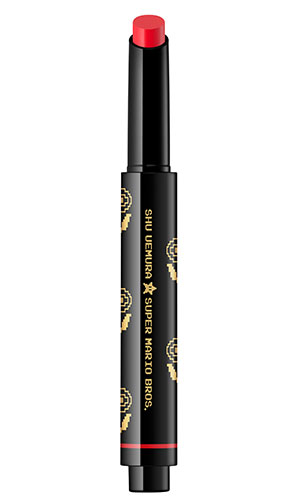 Tint in Balm in Flower Field and Fire Flower, $36 each 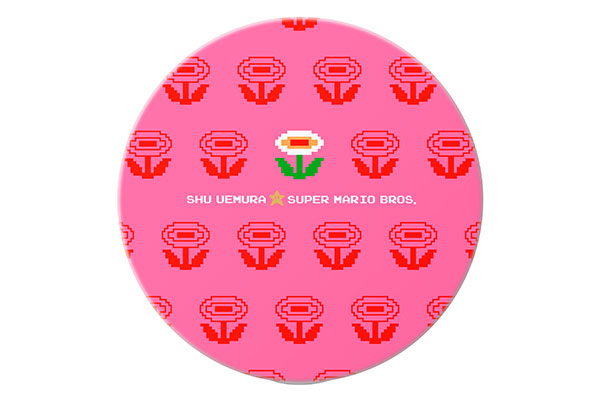 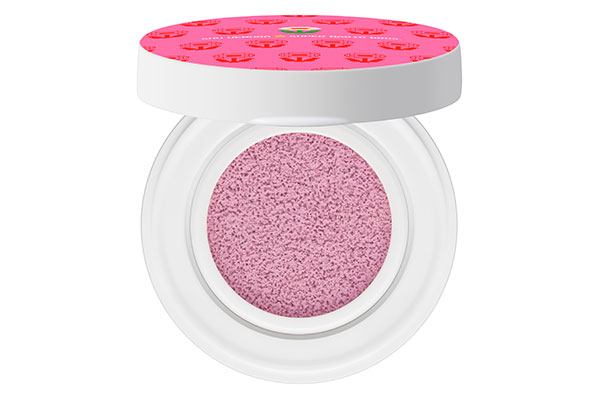 Cushion Blush in Dreamy Mauve and Brave Amber, $45 each 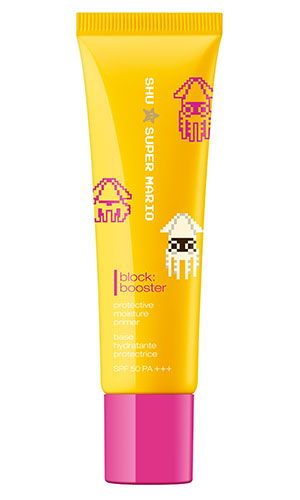 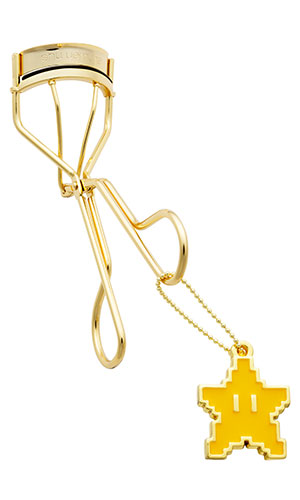 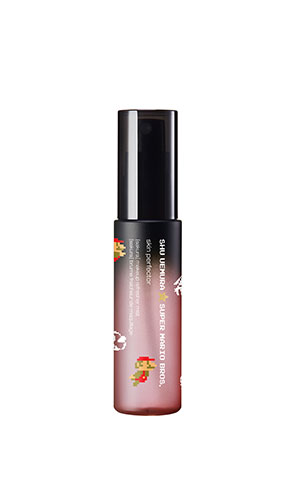 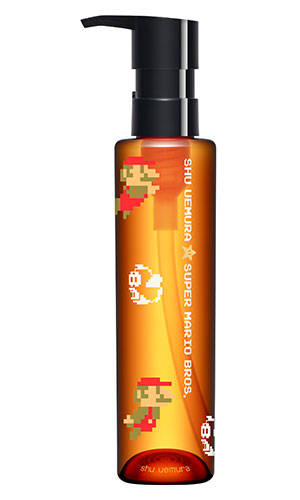 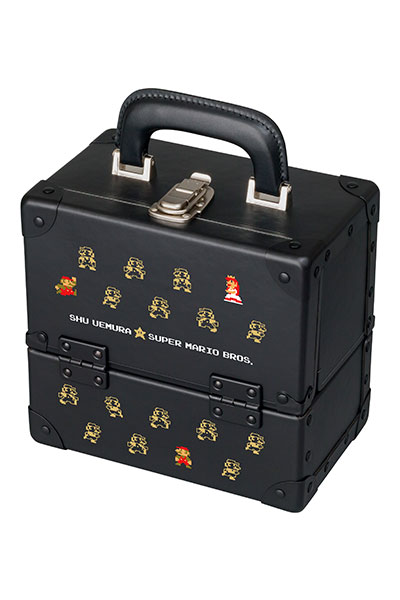 shu uemura is available in Canada at select Hudson’s Bay stores and thebay.com