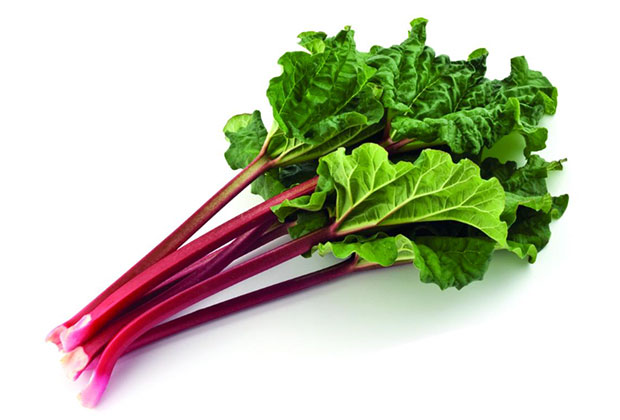 There is a tart, fresh scent trend emerging for 2018 and it is likely growing in your garden. Perfumers have discovered the fresh, fruity and slightly-sour ingredient is a perfect replacement for traditional citrus notes such as lemon, bergamot or grapefruit. It is brisk, clean and energizing.

Rhubarb is a perennial plant best known for its long, fleshy stalks that are topped with massive dimpled leaves. The stalks are harvested in late spring where they are cut up and used in pies or stewed on a stove top. The stalks require ample sugar to make them edible as a dessert. And while the plant is technically a vegetable, it is considered a fruit in North America. The leaves themselves are poisonous so only the stalks can be collected and used in foods.

The plant was first cultivated in Turkey and Russia in the 14th century. It is now grown in heated greenhouses throughout the United Kingdom where 95% of the world’s rhubarb is produced. If you listen carefully, you can actually hear the stalks “cracking” and growing from the earth.

You’ll find perfumers use rhubarb notes in fragrances for both men and women. It’s predominantly used in the top notes to give a fresh, brisk first impression. 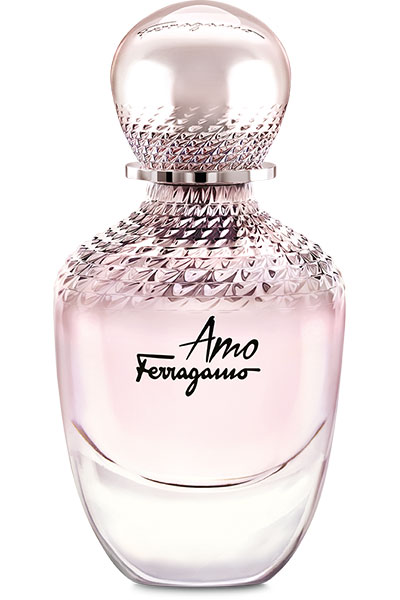 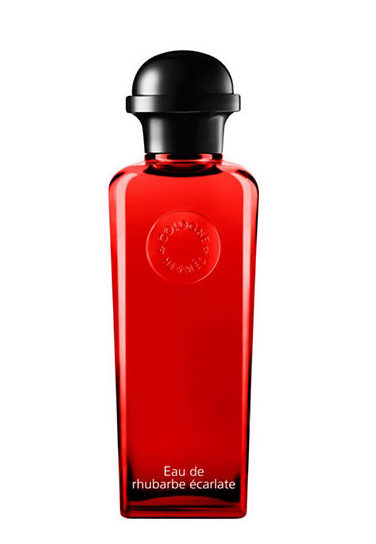 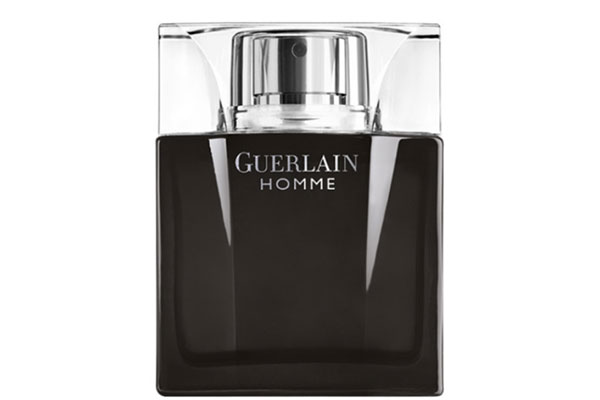 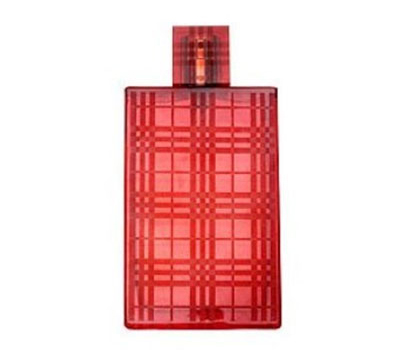 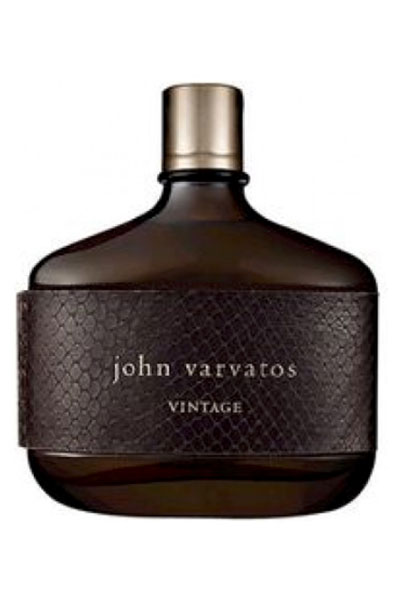 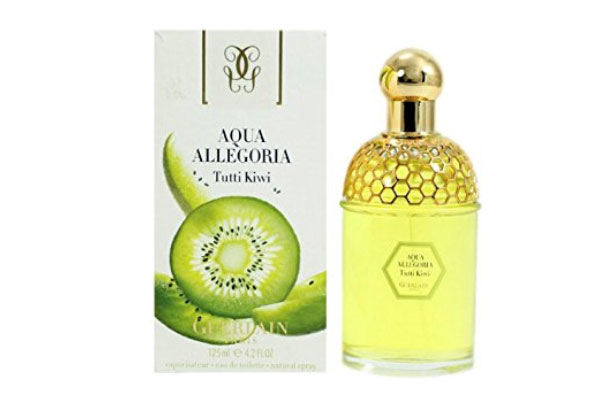 Come late spring and early summer you will see a number of fragrances debut boasting fresh rhubarb notes. It’s a trend that will likely accelerate through 2018.