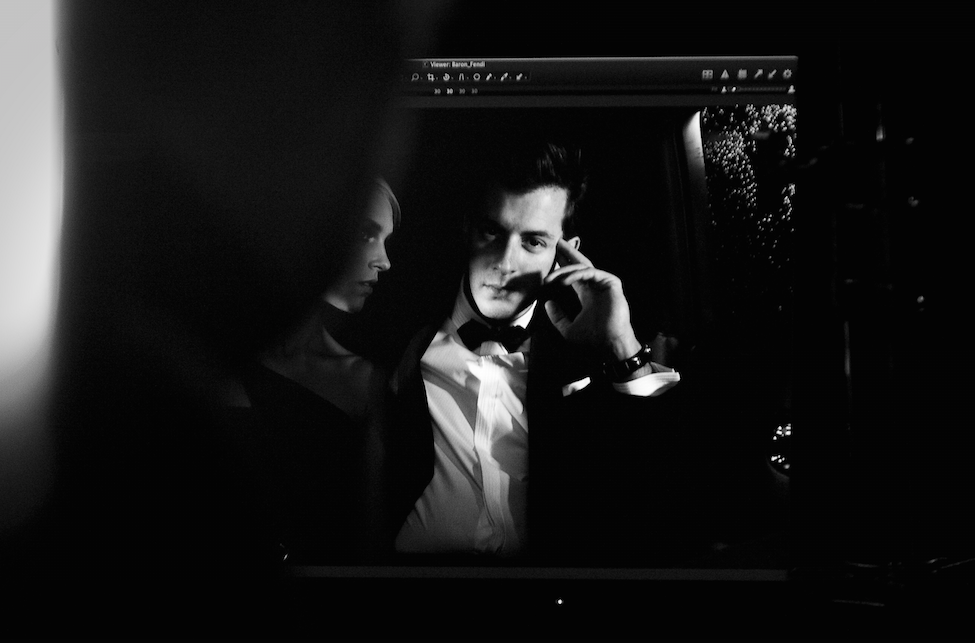 Mark Ronson, GQ’s Best-Dressed Man of 2009, shows you how to be a gentleman.

Family ties: His sister, Charlotte is a fashion designer.  Samantha is a singer and DJ.  His mother is now married to Foreigner guitarist Mick Jones.

First release: 2003’s Here Comes The Fuzz was a critical success. He wrote the songs, played keyboards, bass and guitar and programmed the beats.

Smith’s cover: His version of The Smith’s “Stop Me If You Think You’ve Heard This Song Before” in 2007 was one of the best singles of the decade. It reached number 2 in the UK charts.

London Olympics: Oversaw the music for the Summer Games. 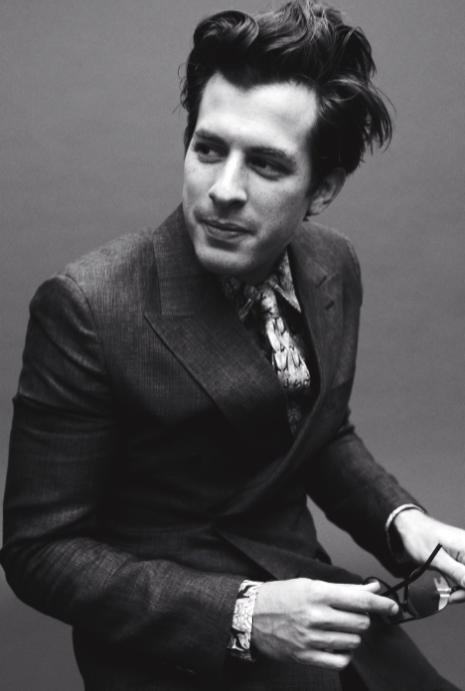 “When I was eight years old, I wanted desperately to be John Taylor from Duran Duran.  I’d go to school every day with my sleeves rolled up just like in the Rio video.  When I produced their last CD, he told me that Anthony Price, the guy who made all their suits, was furious that he wore the jackets that way. Mr. Price said he didn’t go to fashion school and spent 20 years designing to have a musician tell him how to wear his suit.  Turns out, John’s habit of rolling up the sleeves became a massive global trend.”

“For my wedding last year, I had Savile Row tailor Richard James make me a candy stripe suit that was beautifully cut.  It reminded me of how David Byrne or Bryan Ferry would dress.  I liked it so much I returned two weeks ago and ordered a royal blue double breasted blazer with two white buttons.”

“Top Man have wardrobed me and the band for all our tours.  They’ve been incredibly great and will cut a suit in a brighter fabric to stand out on stage.  I buy a lot of my clothes off-the-rack there.” 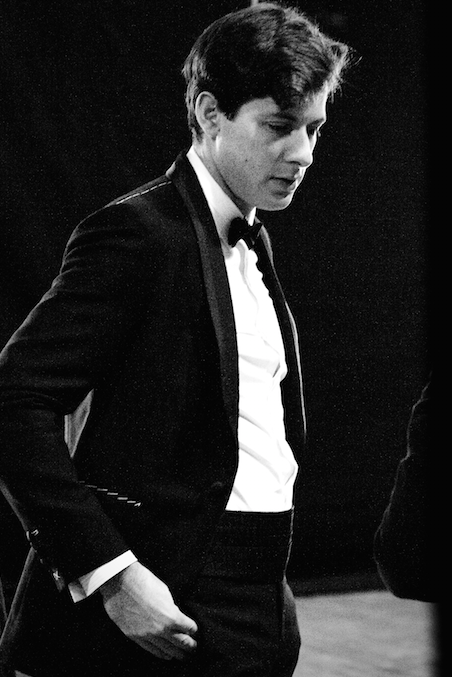 “I’ve learned not to juggle too many projects at one time. If I do, the music suffers.  I find that the music industry encourages musicians to be entrepreneurs.  They design a line of clothes in the morning, record a song in the afternoon and then appear as a judge on X-Factor in the afternoon.  My brain doesn’t function that way. I need to focus on one thing.”

“In music and style, I find the best advice is to pick up little things along the way. When Amy (Winehouse) and I were making Back to Black, we had this idea of recreating the Motown sound and look. But of course we weren’t there and got it all wrong.  Malcolm McLaren came up to me after the album came out and said, “don’t take this the wrong way, but I love how your music has an amateur feel to it.  It’s a bit of the punk spirit we had starting out. I think that is great.”

“Good manners matter to me. My mother raised us in a strict British household until I was 8 years old. We were taught to care about others’ feelings and to be mindful. To this day, I feel very awkward in a studio if a massive star comes in and everyone bows to him.” 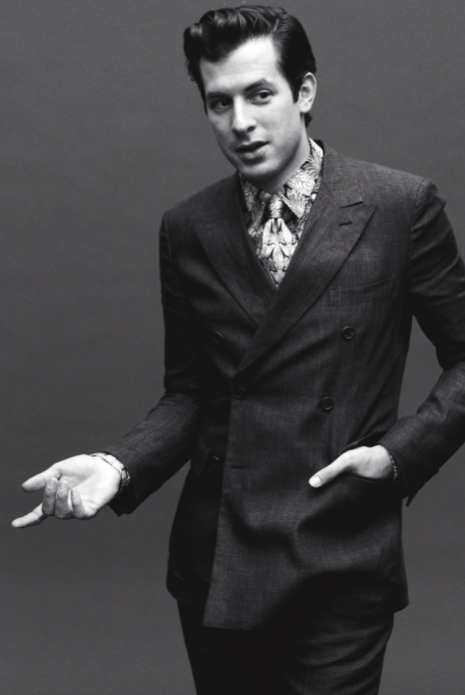 Favourite vacation destination: spending time at home with my wife