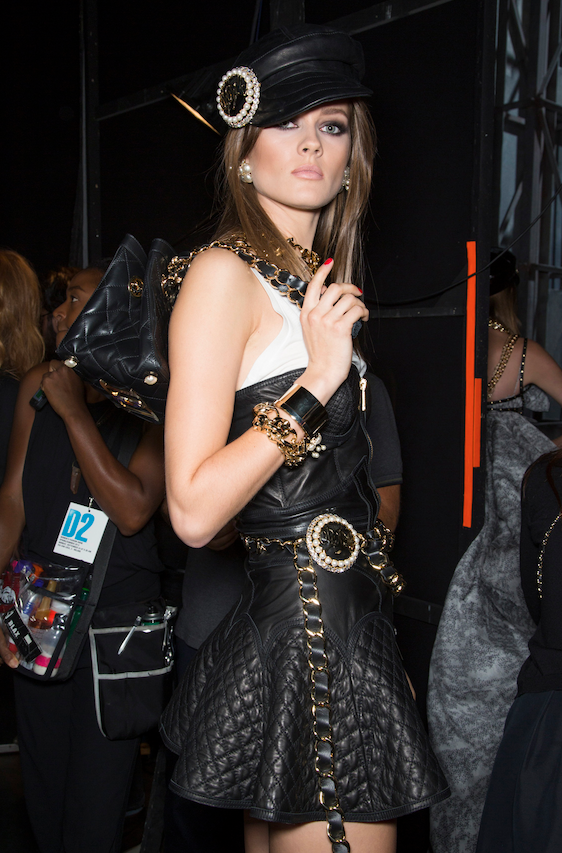 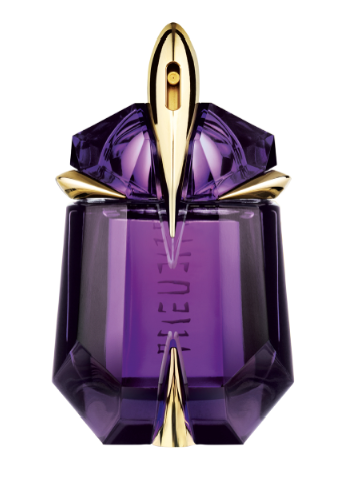 pair it with: a golden bronzed complexion and a glossy, pink lip

where to wear it: Check your bags and jet off for a reclusive getaway at the St. Regis in Bora Bora. The private luxury huts sit over the crystal blue waters. Very little clothing is needed.

Hollywood vixen most likely to wear it: Olivia Wilde

Perfume secret: a perfumed lotion can be particularly alluring in hot, humid temperatures. Scent intensifies in heat and a lotion can be the perfect strength. 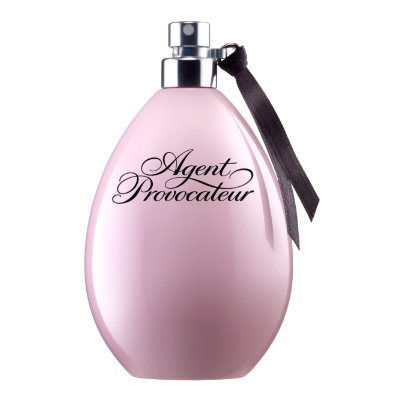 Sumerians used wild-growing saffron in their remedies and magical potions.

pair it with: cat-eye makeup and a pale pink lip

where to wear it: Home to the hottest DJ’s and musicians, Avalon Hollywood night club in Los Angeles is one of the top destinations for A-list party-goers. Go behind the velvet rope and party with Hollywood royalty.

Hollywood vixen most likely to wear it: Rihanna

Perfume secret: For particularly steamy nights, chill your perfume in the fridge before you spritz. The cooling effect will instantly refresh you. 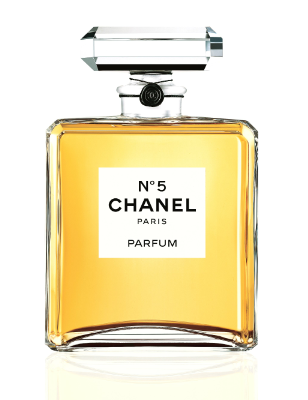 Jasmine is a floral note so powerful that perfumers have to use it so sparingly that it doesn’t take over a formula. The flowers are harvested at night when the scent is strongest.

pair it with: sharp eyeliner and a crimson lip

where to wear it: sip champagne and red velvet settees in Paris at the Crazy Horse Cabaret, a club where femininity meets elegance. It’s the epitome of French romance and seduction.

Hollywood vixen most likely to wear it: Sienna Miller

Perfume secret: Mariln Monroe once quipped the only thing she wore to bed was Chanel No. 5. 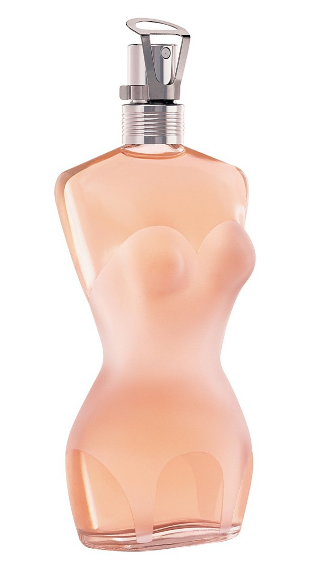 Premium rums are carefully aged spirits much like cognacs and scotches. A high-quality rum exhibits a warm, arousing aroma.

pair it with: doll-like lashes and a fuchsia lip

Hollywood vixen most likely to wear it: Amanda Seyfried

Where to wear it: the dimly lit Le Piano Rouge in Old Montreal where the vodka martinis are dry and the atmosphere romantic.

Perfume secret: spray your fragrance in front of you and walk through the cloud for an all-over, subtle scent. 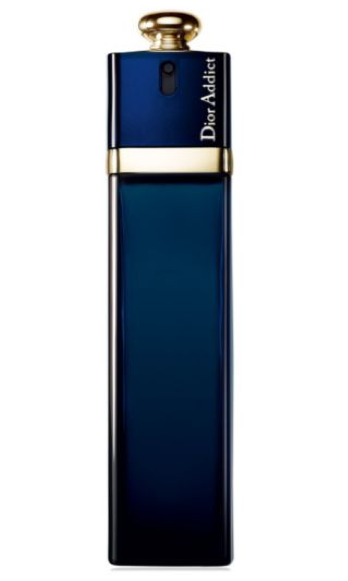 For centuries, the warm and spicy scent of this ingredient has been dabbed on skin to instigate foreplay.

Pair it with: a bold brow and rose cheek highlighter

Hollywood vixen most likely to wear it: January Jones

Where to wear it: Dining in the dark at Toronto’s O’Noir restaurant will heighten his sense of smell and encourage romance.

Perfume secret: French beauties will apply both an eau de parfum and an eau de toilette version of their favourite scent. They say it creates the most potent version of a perfume.

The warmth and sweetness of bourbon vanilla is used by perfumers to encourage intimacy and closeness. It draws a mate closer to you.

Pair it with: a green shadow and flawless bronzed complexion

Hollywood vixen most likely to wear it: Angelina Jolie

Wear to wear it: Dancing the samba in Rio de Janeiro at the eclectic Rio Scenarium can’t get any hotter. The beautiful crowd dons vibrant prints and sways to the sounds of live Brazilian bands.

Perfume secret: dab a tiny amount at the back of your neck. This will leave a trail of scent wherever you go. 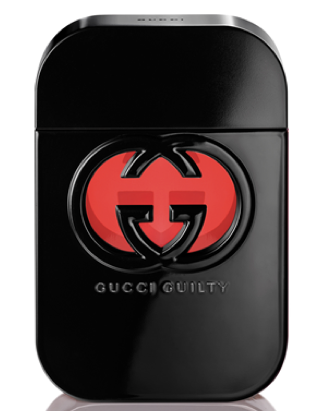 A go-to ingredient in sensual massage oils, patchouli is widely used in aromatherapy for its relaxing properties.

Pair it with: a grey smoky eye and a pale lip

Hollywood vixen most likely to wear it: Evan Rachel Wood

Where to wear it: Raines Law Room in New York City, where black lush couches are made private by sheer black curtains. The intimate experience is complete with a buzzer to page your server to ensure no unwanted interruptions.

Perfume secrets: spritz behind your knees. The heat from your body will allow the scent to waft up while on a dance floor. 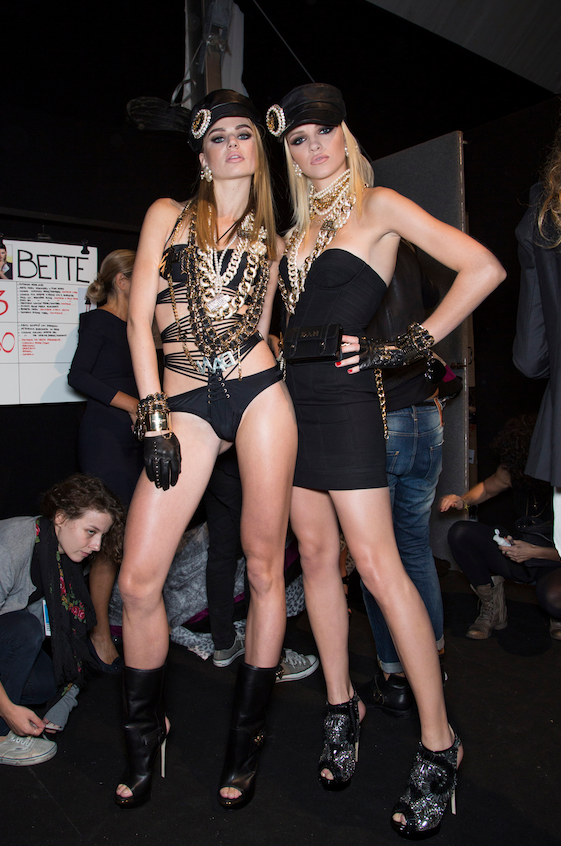