12 Holiday Collector Bottles. This month, fragrance houses ship holiday treats for true fragrance enthusiasts: limited edition bottles. These are usually the most ornate and creative flacons of the year and are offered in very limited numbers – usually because they are so expensive to produce. Think of them as “thank you” gestures for loyal clients. It’s also an opportunity for the bottle and packaging designers to really express their creativity. Here are 12 of the very best of the season. 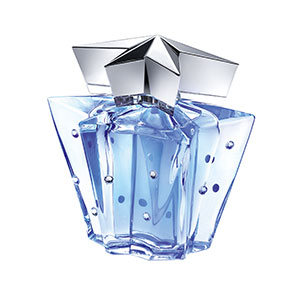 Each season, Thierry reinvents his iconic star-shaped bottle for the holidays. I had the opportunity to showcase a dozen of these past bottles and they are true works of art. Of all the fragrance houses, Mugler has the most loyal bottle collectors. These sell out in a matter of days. For 2015, you’ll notice that the bottle is adorned with clear Swarovski crystal. It’s beautifully done. 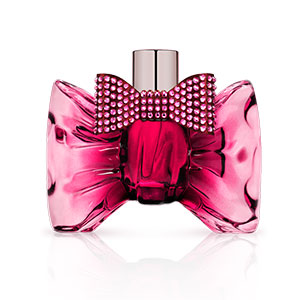 More than 200 pink rhinestones adorn the bow on the holiday edition BonBon bottle. It actually looks like a piece of jewelry and would look impressive on a bedroom vanity. 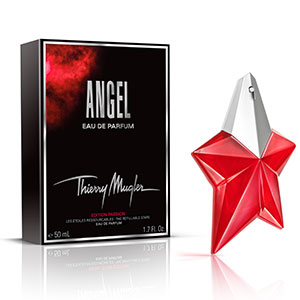 Fans of the rich floral gourmand fragrance will want to snap up this 25 ml traveler edition. The blue glass flacon is replaced with an eye-popping shade of red. It’s an ideal stocking stuffer. 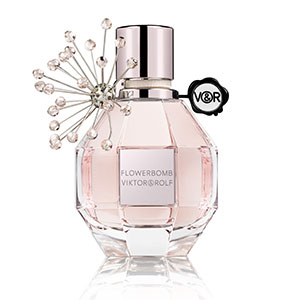 It’s the 10th anniversary of Flowerbomb, a fragrance that remains in the 10 ten prestige scents globally. To mark the occasion, the designers have created a firework design crafted of pink gold metal and delicate translucent pearls. It’s sculptural and charming. 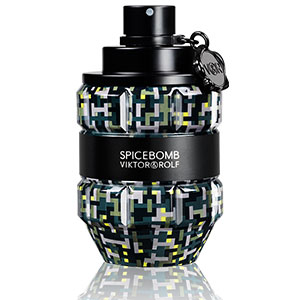 The spicy men’s fragrance gets an artistic twist this season with a digital pattern described as a “disruptive fashion collector.” Definitely will appeal to the digital fan in your life. 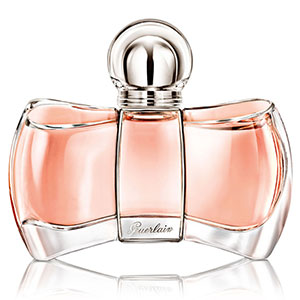 This very exclusive scent is an Oriental fougere fragrance for her that pairs maculine and feminine notes. 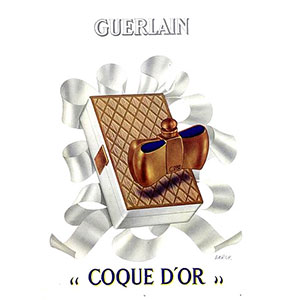 The bottle was inspired by a 1937 flacon designed by Jacques Guerlain as a tribute to Sergeii Diaghilev, a Russian art critic & founder of the Ballets Russes. The shape of the bottle references a bow tie that men wore during gala evenings and to ballerina bows. 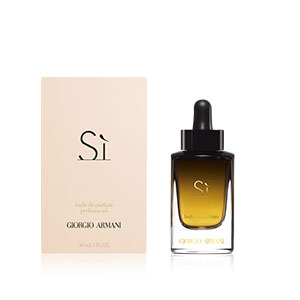 This apothecary-style bottle gets a luxurious makeover thanks to a heavy glass bottle and black lacquer gradation. The Armani logo is gold hot-stamped. Inside, is the highest perfume concentration within the entire Armani collection at 25%. There are only a few hundred coming to this country so be quick if you want one of these. 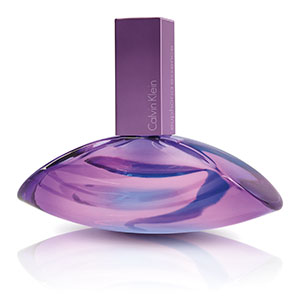 To mark the 10th anniversary of euphoria, New York fashion brand Calvin Klein is introducing a new fruity floriental twist on the original complete with a purple and turquoise bottle. It’s a fun collector’s edition for those who love euphoria. 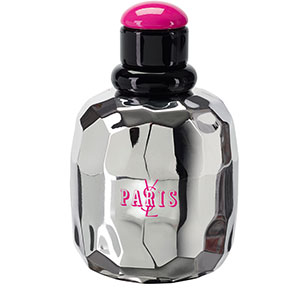 YSL regularly invites up-and-coming artists to reinvent the Paris bottle for limited editions. This holiday sees a hot pink cap over a silver and black bottle. The mood fits perfectly with the direction from the makeup collection. 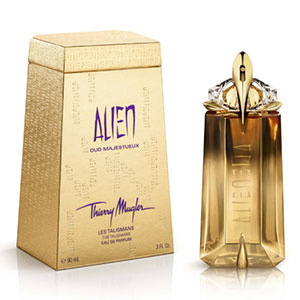 Add some mystery to your fragrance collection with this deep, sensuous interpretation of Alien. The bottle boasts darker golden shades and a pyramid-inspired box shape. 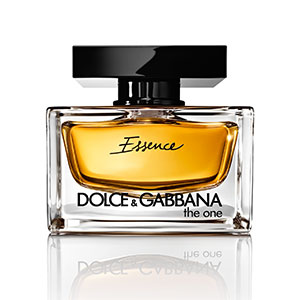 Dolce & Gabbana the One Essence

The sleek glass bottle is inspired by haute perfumery techniques. The One Essence boasts the highest concentration of the classic The One fragrance, a rich Oriental floral scent. It arrives in stores in November.

Mr. Armani’s signature women’s fragrance Si comes dressed with a golden bow for holiday 2015. The accent is taken from his Prive Haute Couture gowns and marks the connection between fine fragrance and high fashion.

I gave away this collector’s bottle of the gourmand Angel scent. Congrats to Cat Forsley from Canada. I drew her name from all those who commented below. 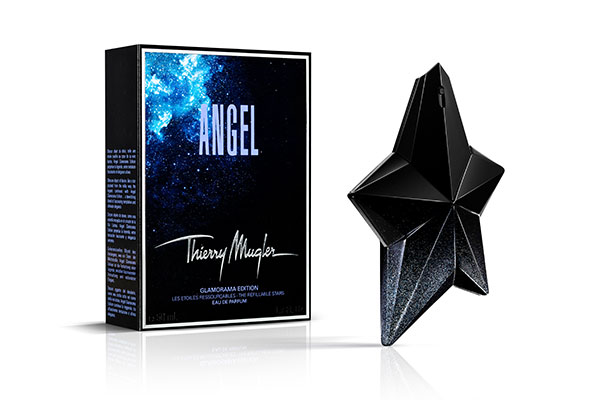