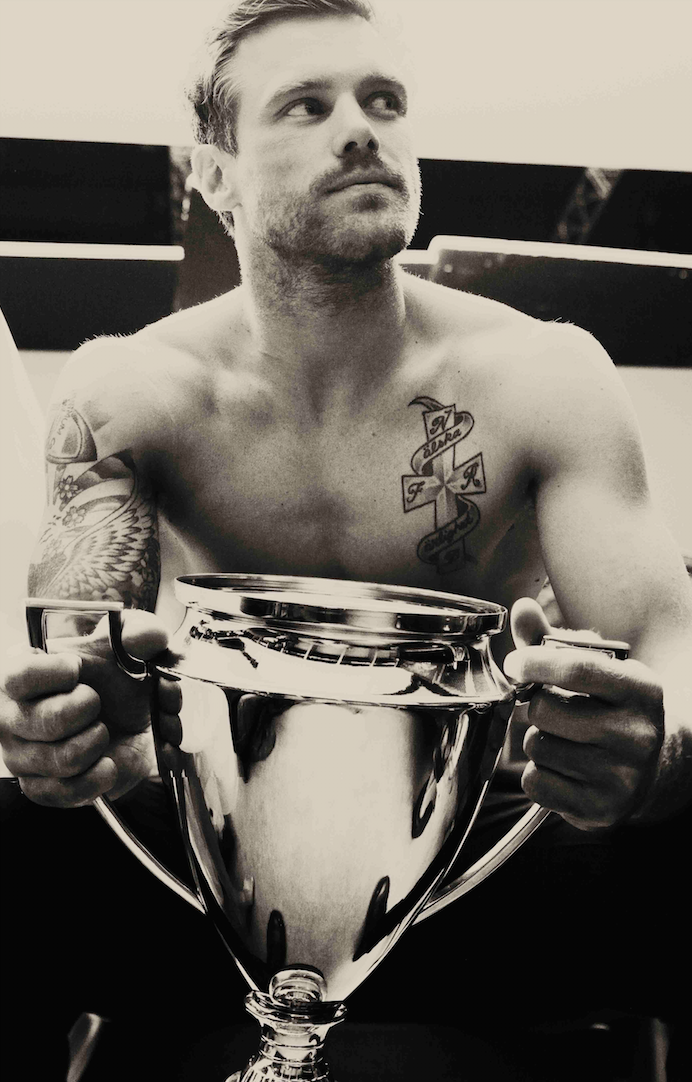 Nick Youngquest: In his own words

I live in Jersey, New York, so my ideal day would definitely start with some yoga. Then I’d have some breakfast and take a walk in Central Park. Because I’m Australian, the day would have to include some beers with my mates and then watching some sports on the tele. 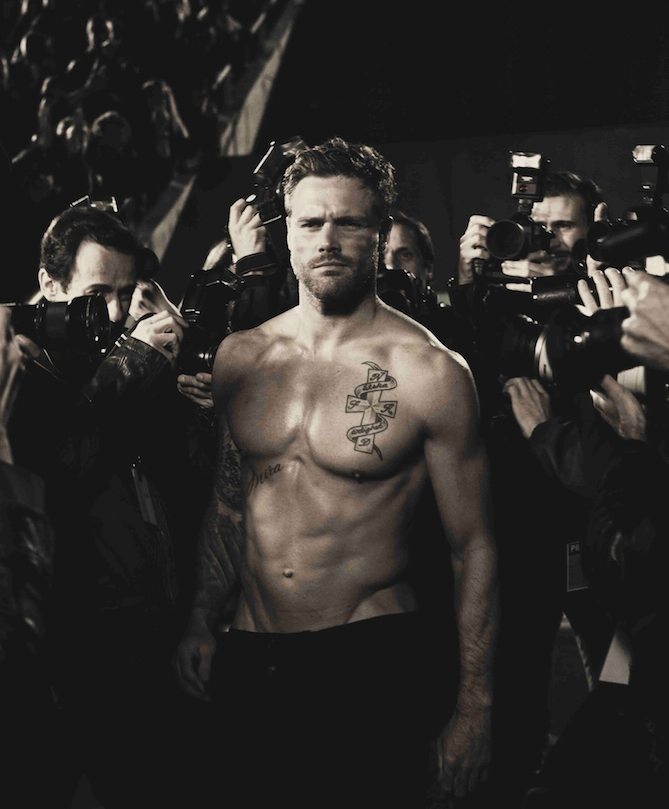 My iPod is filled with music from the 60s and 70s. When I was driving in this morning, I was listening to Nirvana. I’m really into the Head and the Heart right now. But I’d describe my music style as easy going. I like almost anything except hardcore house. One of my favourite things is to listen to live music in a pub with friends. Australians are pretty relaxed by nature. 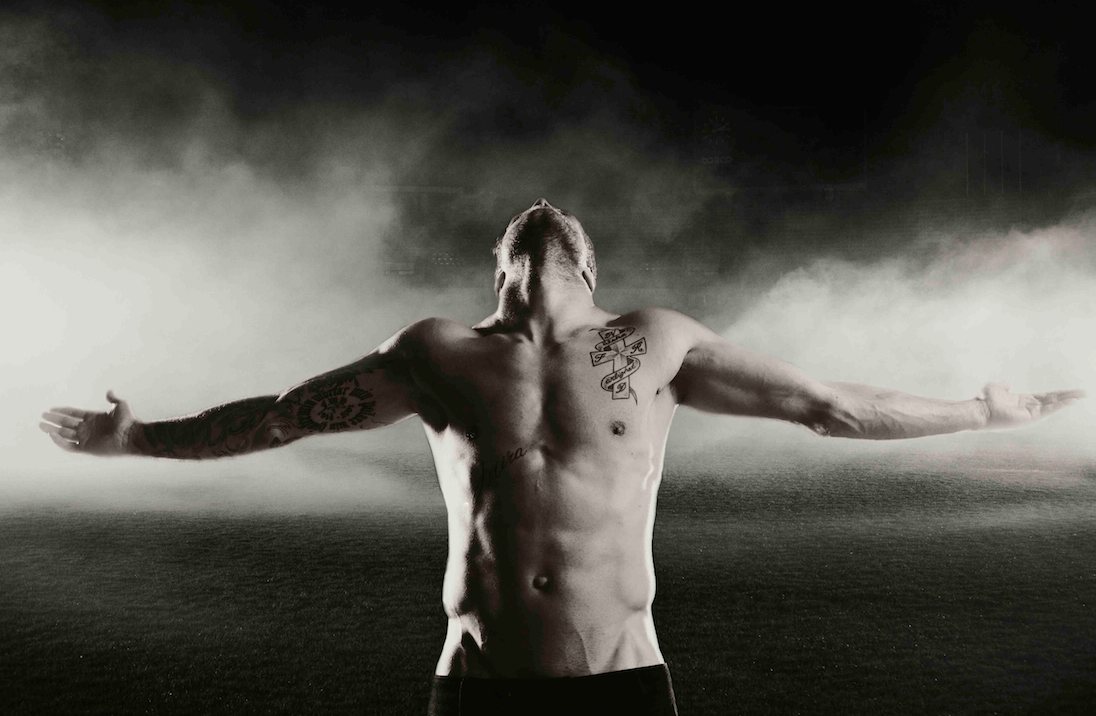 One of my favourite movies is a Beautiful Mind. I watched that again recently on a flight. And I love really stupid comedies. Hey, I’m a guy. (laughs) I also enjoy documentaries. My favourite is a film called Jiro Dreams of Sushi about an 87-year-old Japanese sushi master who has a tiny restaurant in the Ginza Tokyo Subway Station. President Obama just ate there and the waiting list for a reservation is two years. It’s a beautiful story. 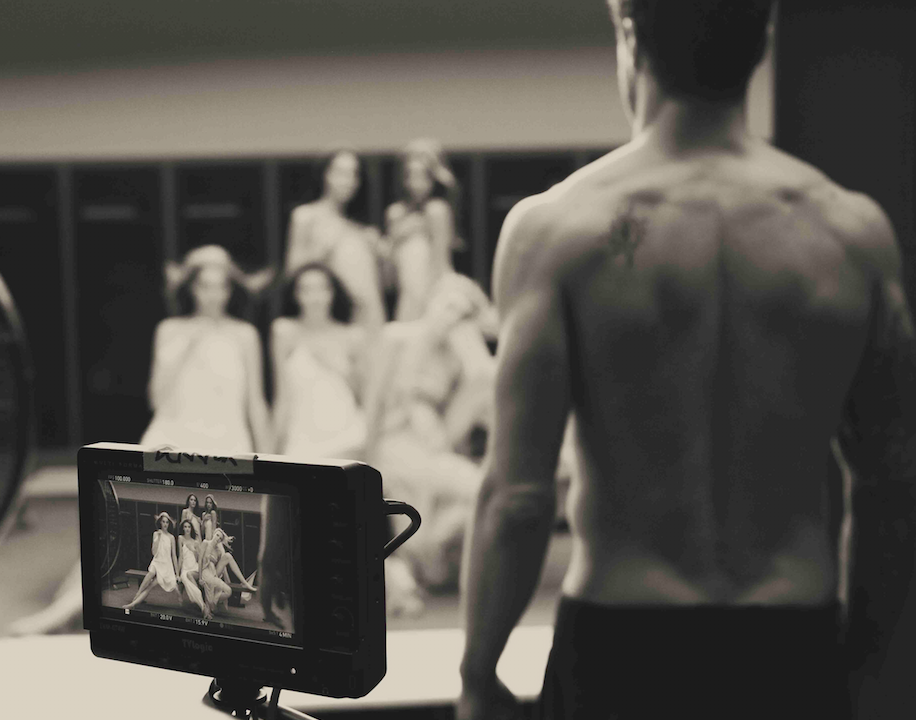 My sports role models are those who have good values. I really admire David Beckham. And I look up to Kelly Slater who has been surfing for 20 years now. I’m a surfer too. 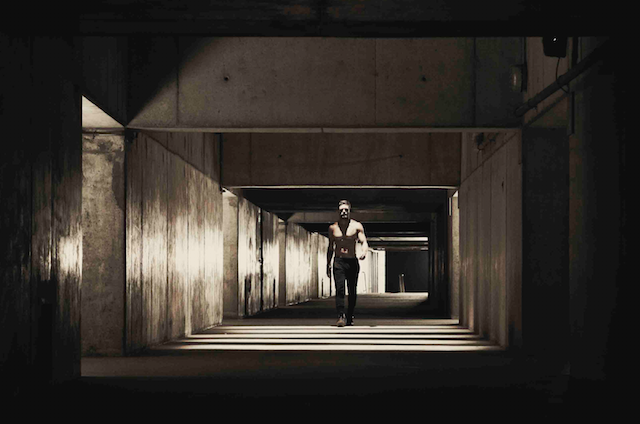 The person I most admire is my former teammate, Gareth Thomas. He was the only gay out player in the league and how he handled coming out and himself was so inspiring. He is such a great role model for kids today. I try to lend a hand to good causes when I can. 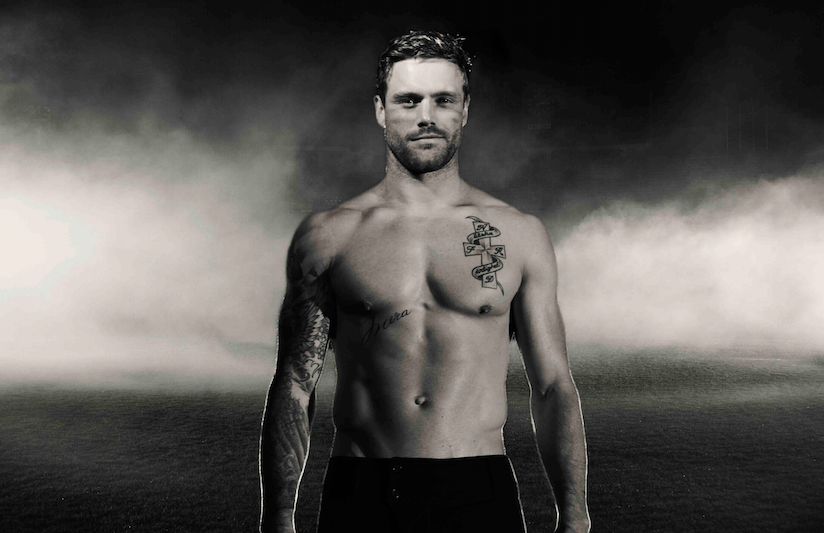 I always thought I’d become a civil engineer growing up. I enjoy math and science and I didn’t expect to follow a sports career. I’m back at school now working on my Masters of Business. I have to say that walking into a business meeting or presentation intimidates me a little. I’m completely comfortable in a sports environment, but business is new. I honestly don’t know what I’m going to end up doing next. If you’d told me a few years ago that I’d be living in New York, I’d have thought you were crazy. But opportunities came up and my wife is from Jersey. I told her that if I couldn’t live my the ocean, I wanted a backyard and a barbecue. That’s my baby! I love to barbecue. 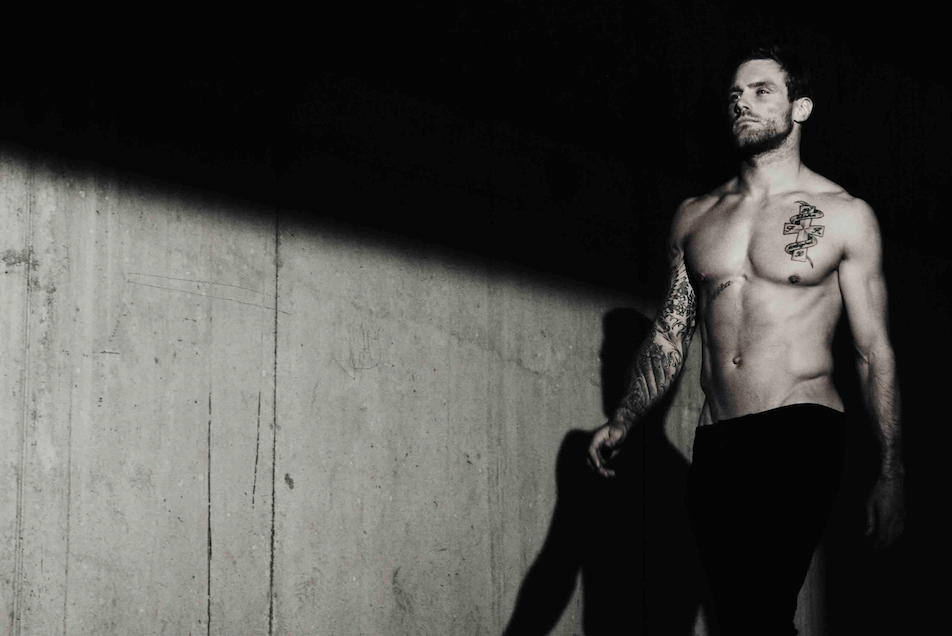 Vacationing in Bali and surfing is my ideal way to unwind. Bali is close to Australia and most of the population is Buddhist. They are very nice people. There is a kind mentality there about living a good, honest life that I respect. 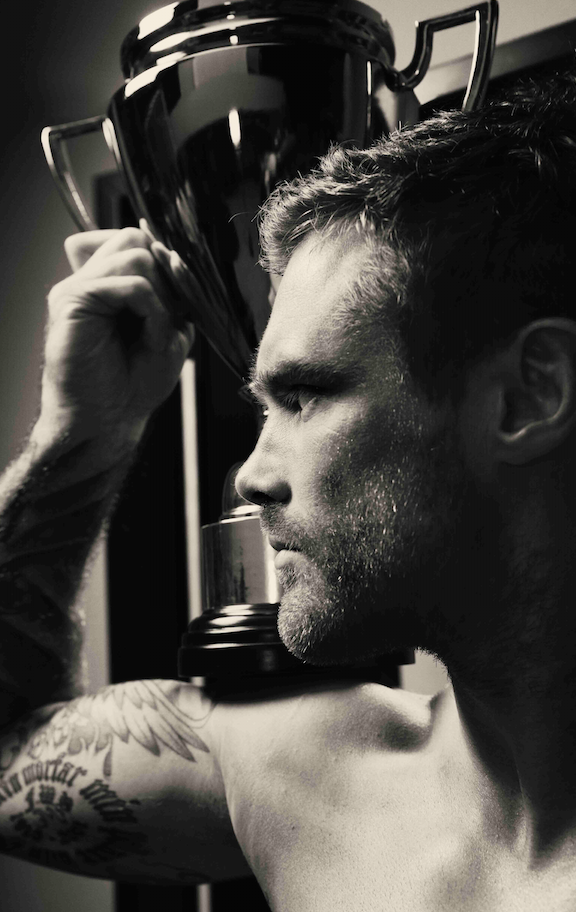 Shooting the TV commercial for Invictus was great fun. I remember saying to the director, “This never happened in my locker room.” A handful of almost naked women greet Youngquest in his locker room at the end of the spot. 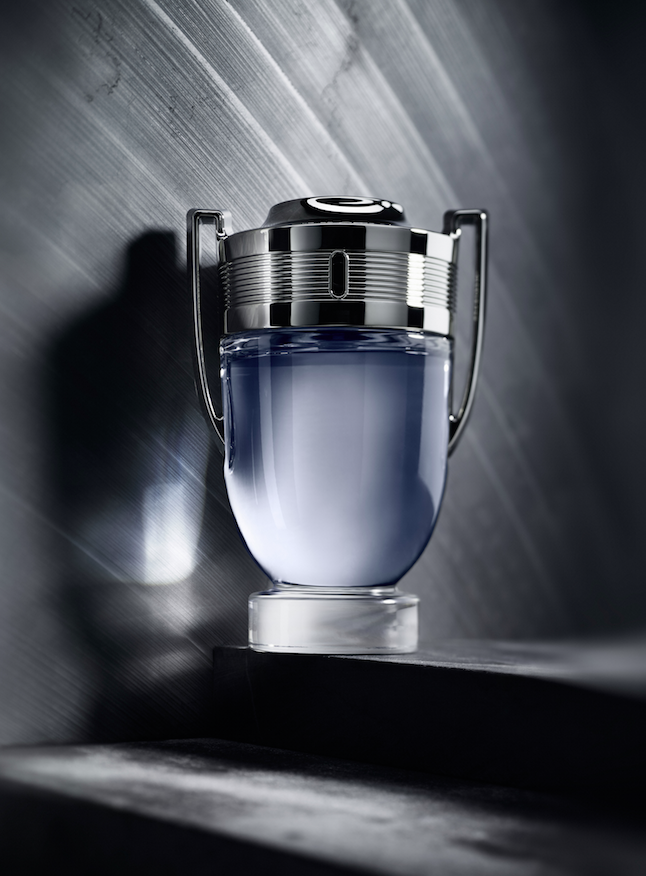 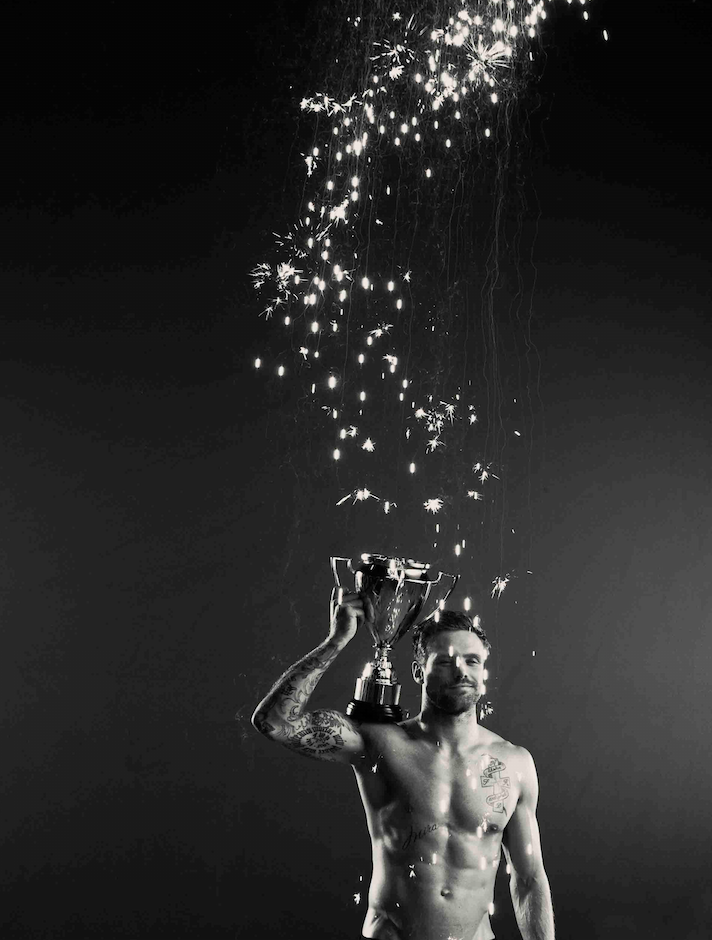 Paco Rabanne fragrances can be purchased at Hudson’s Bay