New York fashion designer Narciso Rodriguez flies under the fashion celebrity radar crafting some of the most elegant and intricate American ready-to-wear. His passion for technique and quality materials fuels his ever-evolving skills – in both fashion and fragrance. He spoke with Dave Lackie. 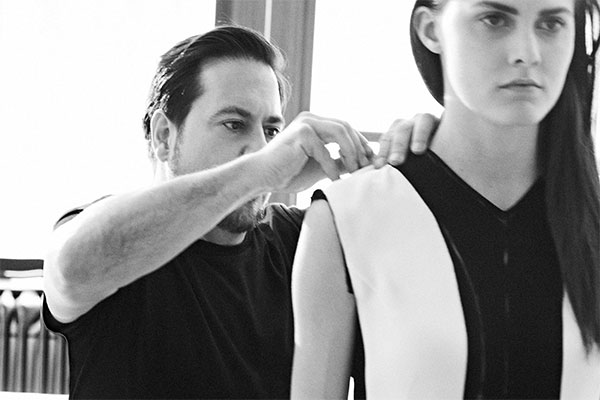 Dave Lackie: Let’s start with your signature fragrances.  The ‘for her’ fragrance collection plays up a very soft musk note.  What is it about musk that you love so much?

Narciso: Musk has been my personal scent since I was introduced to it by a very special friend some years ago. It’s like an addiction. My passion for musk goes back to something that has always been crucial to my aesthetic: contrast and the juxtaposition of extremes. It’s raw yet refined; classic yet modern. It’s also very mercurial with an uncanny ability to reflect the nature of whoever wears it—which makes it very singular among fragrances. 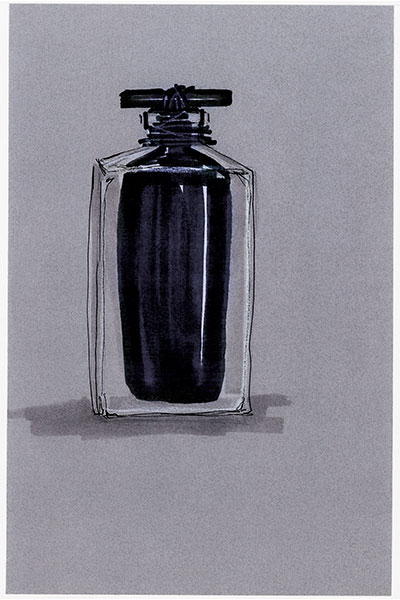 D:  What are your first memories of scent?

NR: The women in my family always adored classical fragrances; rose oil, jasmin and gardenia remind me of their favorites. Our home was surrounded by roses and hyacinth; I was always most fixated on the hyacinth, honeysuckle, orange blossoms and tuberose. It seemed inconceivable that these blooms could emit such mysterious, beautiful scents. The memory of my aunt’s enormous gardenia bush with it’s fresh blooms cut daily still makes me smile. 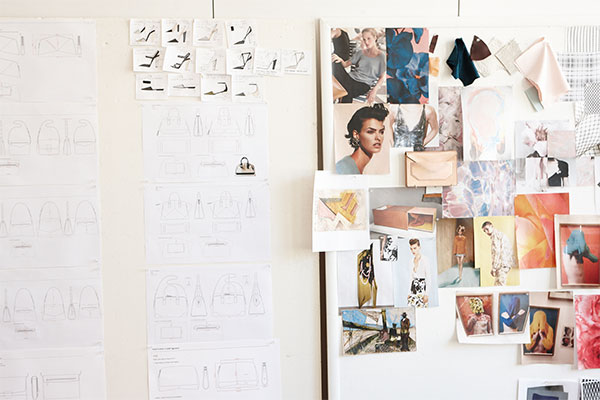 D: If “for her” was a dress from one of your collections, what would it look like?

NR: Musk makes a profound statement about sensuality and beauty that becomes very personal when you apply it—which is what a simple black—or white, for that matter—dress is like when you put it on. Both are pure, elegant, versatile and suitable for wherever you have to go, whatever you want to project. 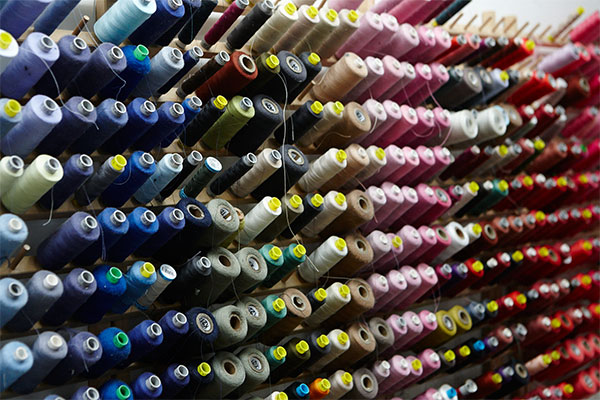 D: Your fragrance bottles have a very sculptural quality to them.  What architecture or buildings inspire you when you design a bottle?

NR: While literal elements may contribute to a design, architecture mainly serves as an abstract inspiration. It contributes as a way of thinking and a source of beauty, comfort and longevity. Among architects, I love Mies Van Der Rohe, Oscar Neimeyer and Eero Saarinen. One of my favorite buildings in New York is the Seagram Building by Mies Van Der Rohe. Another favorite building is The Museum of Contemporary Art in Niteroi, Rio de Janeiro, Brazil, by Oscar Niemeyer.

D: What’s been the most memorable gala event you’ve attended?

NR: The most memorable event I ever attended in a personal sense, was my close friend Carolyn Bessette Kennedy’s wedding. She was the single most important person in my life and to design her dress and be part of her wedding, at such a happy time in her life, was also one of the happiest times of my life. 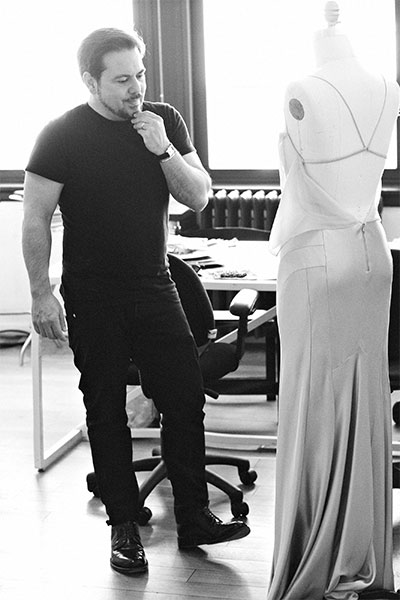 D: Describe a typical day in your life.

NR: My work is my life; it’s my passion in every respect. I always begin the day with coffee and emails at dawn and eventually, I will make my way over to the studio. But I’m always working in my head, whether it be in the studio or on the way, or walking around the city or traveling. I’m always observing what’s going on in the street, taking visual notes or sensory notes; that’s where I get some of my best ideas. Often my most productive times are when I’m alone in the studio on the weekends or late at night, since business—meetings, calls, and the like—can intrude during the day. 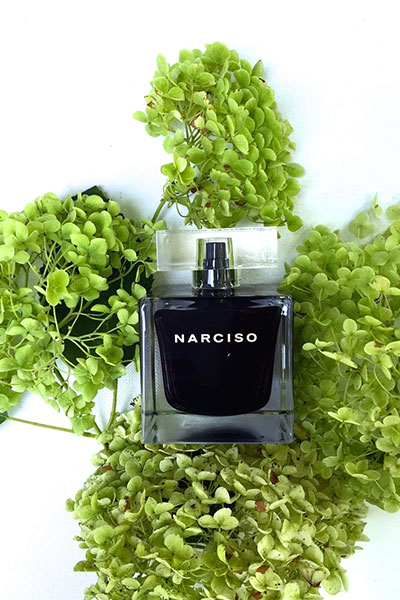 D:  What music is on your iPod right now?

NR: No Ordinary Love by the Deftones, In My Place by Coldplay, Love Is the Drug by Grace Jones, Die Young, Stay Pretty by Blondie, and Lips Like Sugar by Echo and the Bunnymen 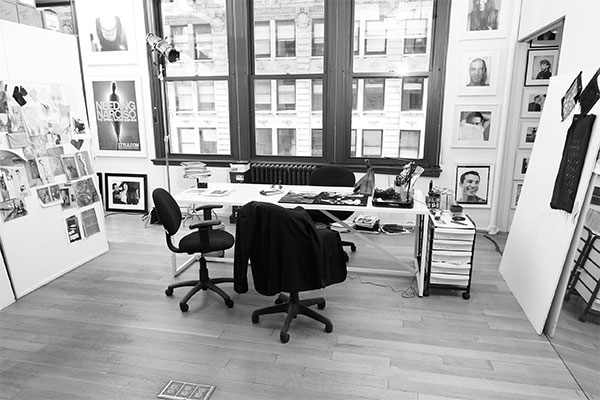 D: So many designers are inspired by film. What is your all-time favourite movie?

NR: Italian cinema of the 70s has always been one of my major inspirations. One of my favorites, Boccaccio 70, features short films by De Sica, Fellini and Visconti, the three greatest Italian filmmakers of the 70s. It captures the aesthetics of the period with its glamour and decadence and at the same time, the absurdity of real life and morality. I’ve watched it over and over again and I still get inspired by nuances I may have missed. 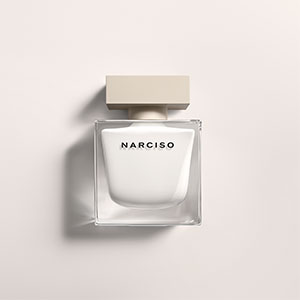 D: Where do you go to get away from business and relax?

NR: I’m a compulsive traveler, I’ll go anywhere, whether it be domestic or international. It always influences my work tremendously.  That said, Brazil is my true escape; it recharges me spiritually, mentally and physically. I find a real peace of mind, a solace by the ocean.  I always say that when I arrive in Brazil, I feel at home.