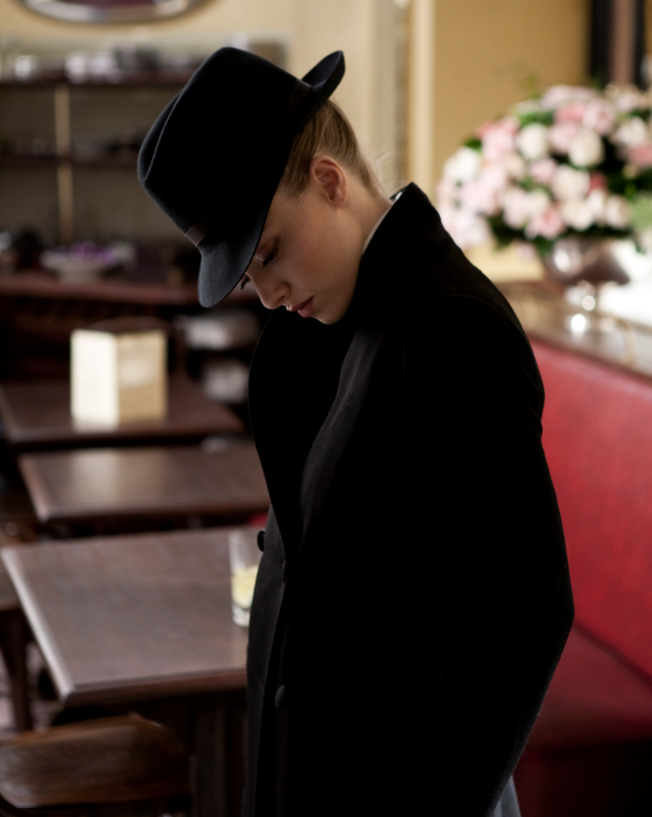 Hollywood’s original Mean Girl is as outspoken and fearless as the characters she plays on the silver screen. As she takes over from Liv Tyler as the face of Very Irresistible Givenchy, Dave Lackie catches up with her in New York City for a candid interview.

There are lots of different types of beauty. What’s beautiful to me is someone effortless and chic, who doesn’t take herself too seriously. The most beautiful women to me are people that radiate this confidence and knowledge of themselves and appreciation for themselves.  Like Cate Blanchett. I don’t know her story, I don’t know her. I’ve never met her, but she seems like someone that knows herself.  She is really beautiful to me.

I don’t find that my looks define the types of roles I get. It’s all in the choices that you make – what people are used to seeing you as. I don’t think it really has to do with looks.  I feel if you are going to play enough bad guys you’re going to get typecast as a bad guy. I mean certain people look really hard and because of that play certain characters like cops. I know a lot of guys that play cops because they look hard, but for me I think I’m still able to jump in and out of different  characters. The biggest jump I’ve ever done was playing Linda Lovelace, a dark lanky, porn star, who was both hard and soft. Three weeks after I wrapped that film, I went to London to play Cosette, a virginal, young, bride in Les Miserables. I like to play a lot of different roles. I’m playing someone who’s not necessarily a nice girl in the movie that I’m shooting right now. You have to surprise your audience, otherwise you’re going to close your window. You will become so focused – and that’s scary to me. I want as many opportunities as I can get.

I think I had a really normal childhood. I was always made fun of for having weird googly eyes, and I’m sure if I went looking for it online I would see some mean stuff, mean spirited things written about me. But I don’t read it, because I’m already insecure enough.  I can’t hide much of myself. When I was younger I wanted a spokesperson to be honest and I feel like there are a lot of people that aren’t honest, that you get fed a lot of bullshit and I’m so against that.

I almost did a Broadway show last year but we couldn’t get the actors. We needed two guys and we couldn’t find them.  From what I hear it’s a completely different experience to acting in film or television.

I drink a lot of water – more than I should.  I’m living in Sante Fe right now shooting a movie and it’s really, really dry. It’s easy to get dehydrated so I’m drinking ridiculous amounts of water which is annoying because, well I have to pee – but that always keeps my skin clear and that always keeps the headaches away.  I exercise everyday. I probably won’t today and that will bother me. I don’t stay out in the sun without sunscreen, but I don’t go out in the sun a lot anyway. I can’t deal with a lot of sun.  I mean, I wish I had a tan on my legs, but it’s not worth it, There’s a lot of skin cancers out there. I’m very protective of my body.

I believe life is a mystery: it’s weird and scary and big, and unpredictable. And that’s why everyone is struggling to find themselves and ground themselves and find beauty within themselves.  I like the idea of mindfulness.  It’s so beautiful to be able to live in the present. We’re so desperate to be calm inside, and to be present with each other.

I like to heal naturally so I do acupuncture, massage and take time to be quiet and play music. I meditate and paint and do all these things that keep me away from my smart phone – but I’m addicted to it. (laughs)

I’m happiest when I’m in the mountains and unreachable with somebody that I love. Or just with my dog. But, it takes a lot for me to go there and disconnect.

My need to please is exhausting. I’m constantly struggling with my own shit. Some days I’m so tired or I’m so frustrated by something on set. Sometimes I’m really bothered by the dynamics or the relationship I have with my director or my co-star.  I can forget so easily that I’m living my dream.

I’m the face of brand that is so revered and innovative. It’s something I’m so proud of. I sometimes feel like I don’t deserve it. Of course talking in front of people is never going to be easy for me and it’s never going to be natural. I had to go to therapy to learn how to get over my nervous energy in talk shows. I was afraid I would sabotage it and say something stupid.

I love a man who is effortless.  To be specific I really like men that don’t really think about shaving, or what they look like.  A man who never looks in the mirror is the sexiest thing. Also, the most irresistible thing in a man is they way he relates to animals.  I’m obsessed with my dog, (finn), and one of the hottest things I’ve ever seen is a guy that I liked, coming over and getting on the floor with my dog and petting him. I immediately thought: “Let’s get married.”

I know this sounds stupid but I enjoy jumping rope. I really do.

The best part of being famous is access.  I get to do a lot of cool things and bring my family along.  For example, on a recent movie junket, we got to go to Greece for free and stay at the most amazing resort ever. It was great! 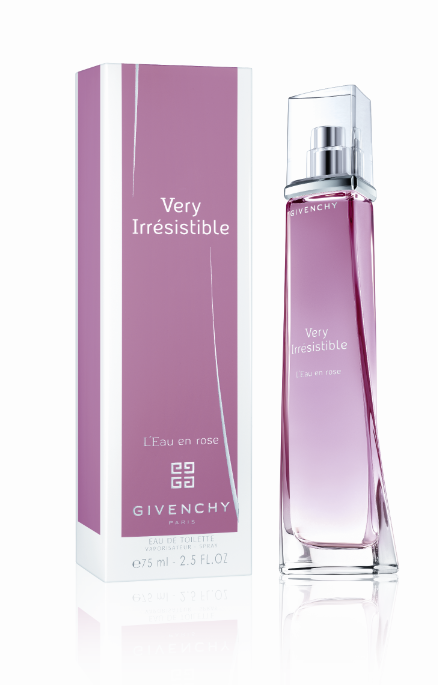 Career: became a child model at 11. Transitioned to acting at 15 with recurring roles on All My Children & As The World Turns

Ad campaign: In 2013, Seyfried became the face of Very Irresistible Givenchy taking over from Liv Tyler. 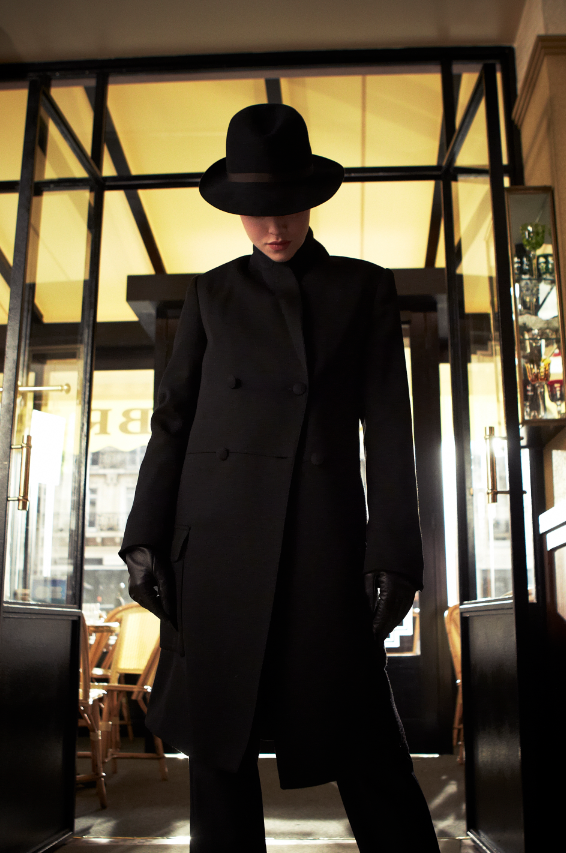