Which My Burberry girl are you?

Which “My Burberry” girl are you? This month sees two versions of a fragrance inspired by a walk through a London garden after a rainfall. And while you might think the new eau de toilette version of the grand floral scent is just a lighter version of the original, you’d be mistaken. The new edt version is a fresher, nuanced interpretation of the original with some interesting new notes. 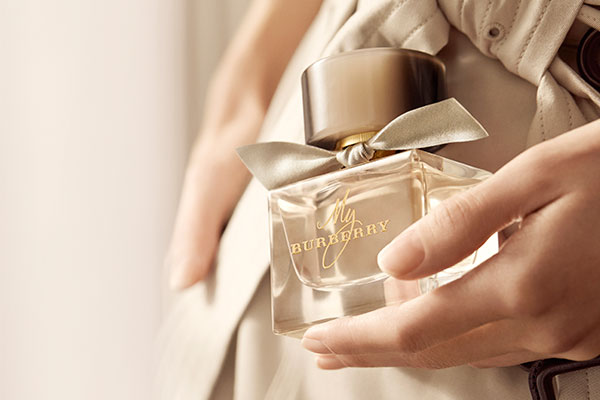 Both My Burberry fragrances are the brainchild of Christopher Bailey and master perfumer Francis Kurkdjian. “Here is what is important to know: today’s eau de toilette fragrances are not lighter than eau de parfums. They are the same strength. An eau de toilette will give you a slightly different character and personality but the same impact,” says Kurkdjian. “I like to describe the new eau de toilettes this way: In music you keep the melody of a song, but you can have different orchestrations. That’s what we did with the new My Burberry eau de toilette. Instead of a cello playing, you have a violin. I wanted this version to be vibrant, playful and crisp.” 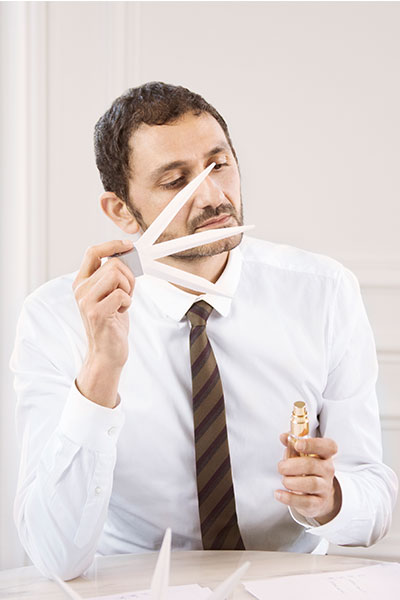 Last year’s My Burberry Eau de parfum was Bailey’s vision of a London garden after a rainfall. 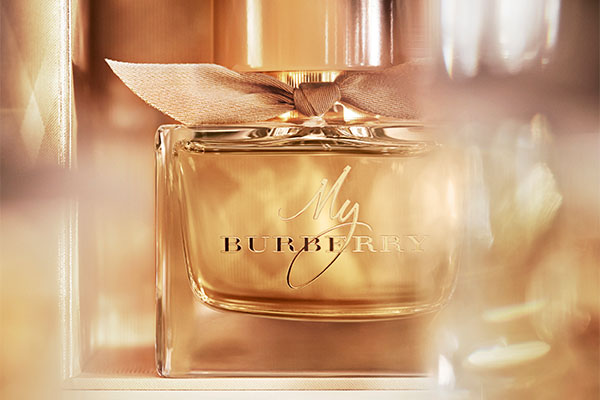 It’s best described as a contemporary British grand floral scent. “You have an urban garden in London, so I wanted something contemporary. I wanted to have a lush wetness to the scent so I chose roses and freesia as the main flowers of the scent – they are little bit spicy and bright,” says Francis. He says the geranium leaves give an herbal, almost minty vibrancy to the eau de parfum. 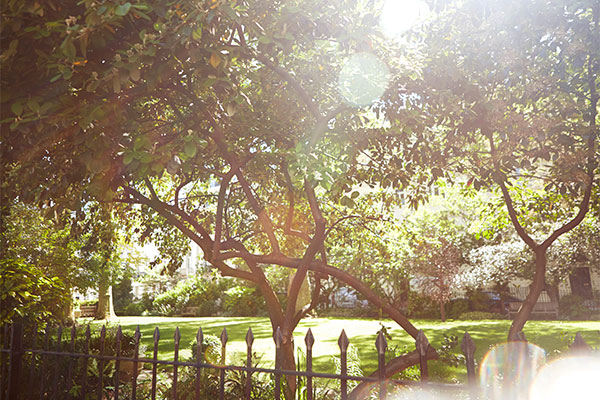 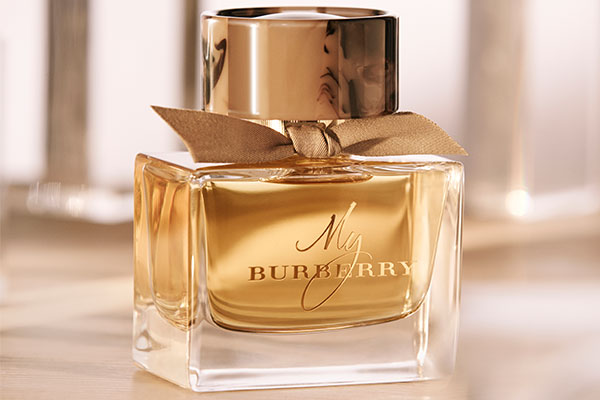 What few people understand is that the art of perfumery is grounded in strict science. Perfumers have to find the ideal balance of ingredients and carefully figure out the proper ratios and proportions. Some scents that smell delicious in a lab don’t always work when produced in massive quantities. There is a lot of chemistry to it. 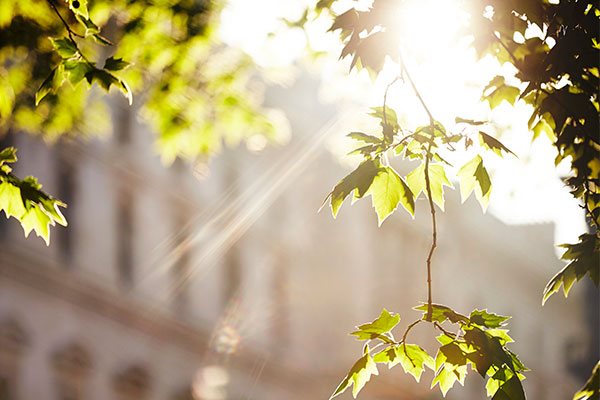 “It isn’t easy replacing a note in a fragrance. A scent formula is built like a pyramid and when you remove one ingredient, you have to carefully replace it or it can crumble.” 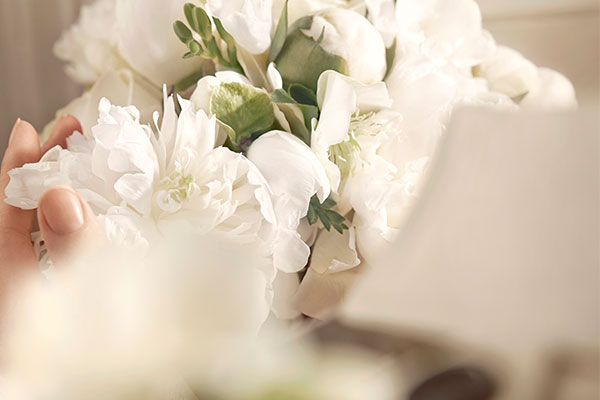 For My Burberry EDT, he kept the rose heart which is the core personality of the scent but replaced the spiky character of geranium with peony. The bergamot in the eau de parfum is replaced with lemon tree flower, which is the same family as bergamot. It’s a little less tart and more elegant. And the moss note in the original makes way for some light cedarwood. The overall mood of this version is vibrant and playful. 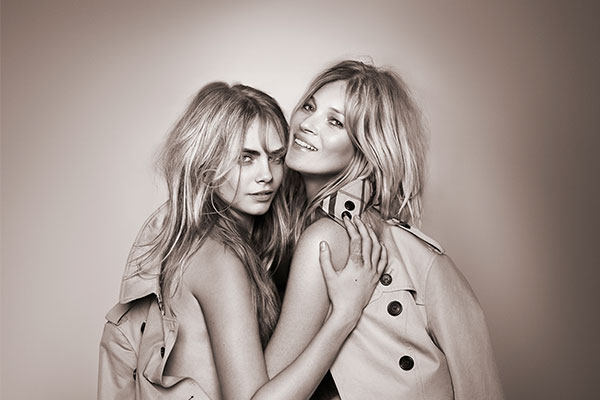 “When creating a signature scent for a luxury fashion house, there is one key rule: The strength has to be strong enough to be recognized when a woman walks by on the street. It has to have a long trail so people notice it. That is what women look for.” 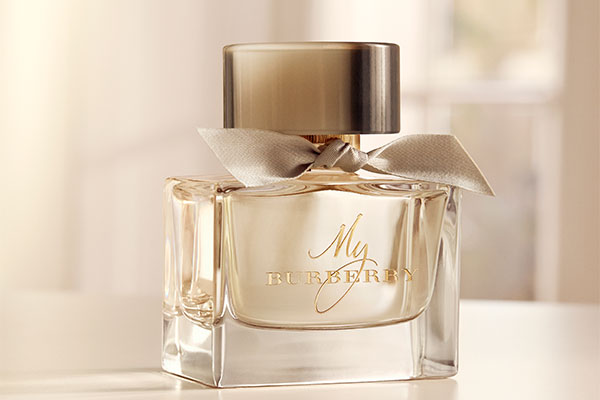 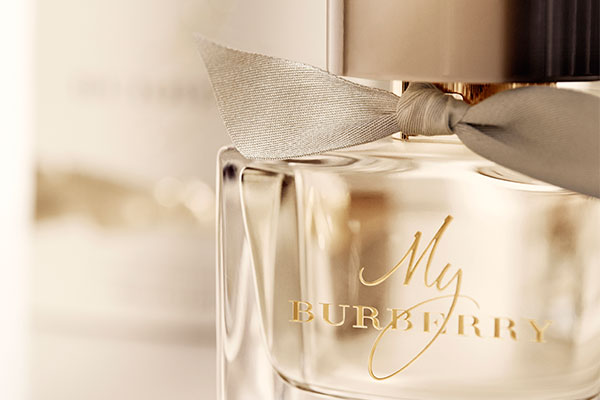 Congrats to Julie-Lynne McCann from Canada. We drew her name from all those who commented below to receive both fragrances. 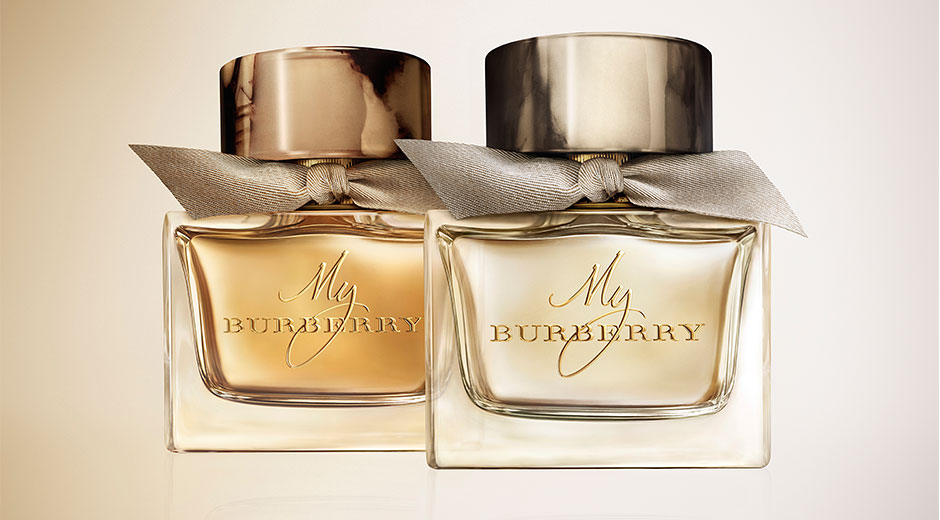 My Burberry is available at thebay.com and Hudson’s Bay stores across the country.