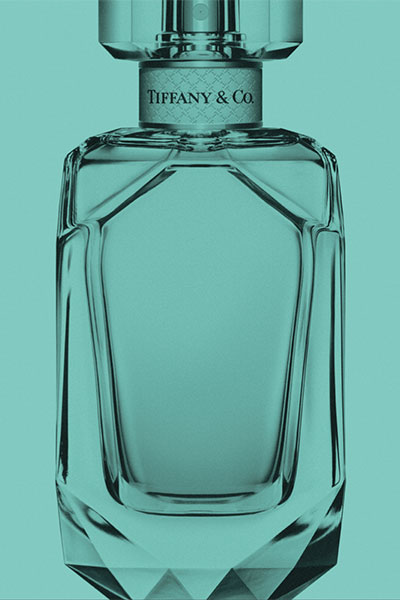 Every season there is a surprise success story in the world of designer fragrance – a scent that suddenly becomes a must-have and sells out in numerous countries. Tiffany & Co has just done that in the United States where it has become of the most successful fragrance launches in the last five years. The bottle and packaging are exquisite. But it is the soft, clean scent that is winning over scent enthusiasts. Here is the story behind the scent. 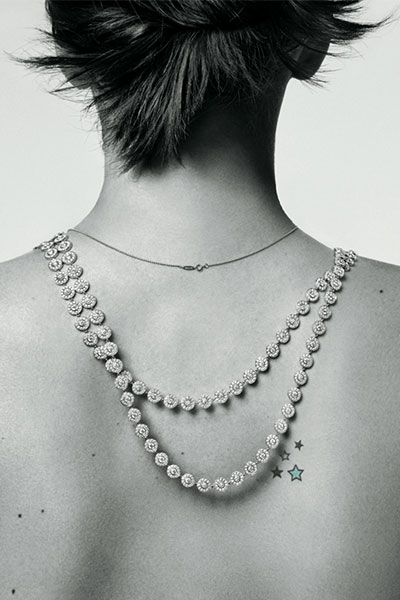 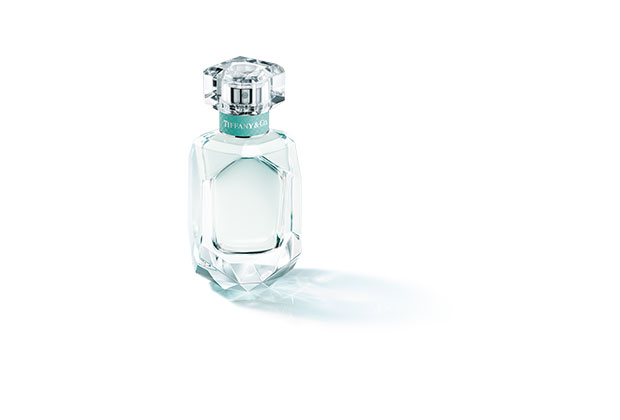 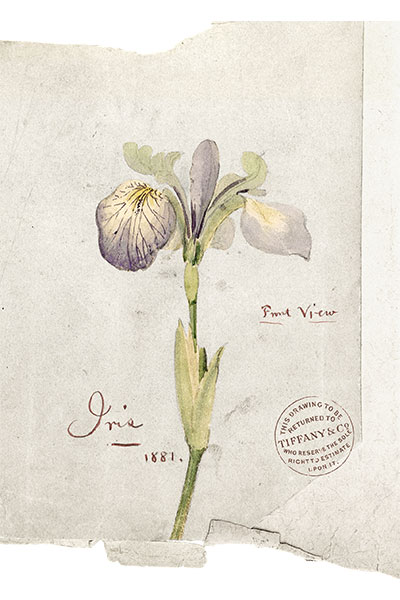 Signature note: Tiffany’s iconic orris (iris) facetted for the first time. The roots of the iris flower are harvested in France during the months of July and August.

History: founded in New York City in 1837 by Charles Lewis Tiffany as a small fine goods store that catered to socialites and heads of state.

Iconic diamond: Charles’ passion for diamonds led him to purchase the Tiffany Diamond, a rare & brilliant 128.54 carat yellow diamond that was discovered in 1877. This was followed by the acquisition of nearly a third of the French Crown Jewels in 1887.

Flacon: The shape of the bottle takes inspiration from the house’s most iconic diamond cuts. The elaborate faceting work at the base recalls the Tiffany Diamond. There are 82 facets to the bottle. Disguised under the cap is a metal plaque engraved with the Tiffany & Co mark. 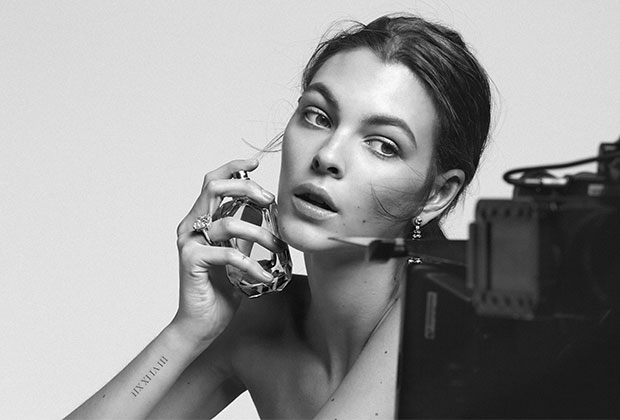 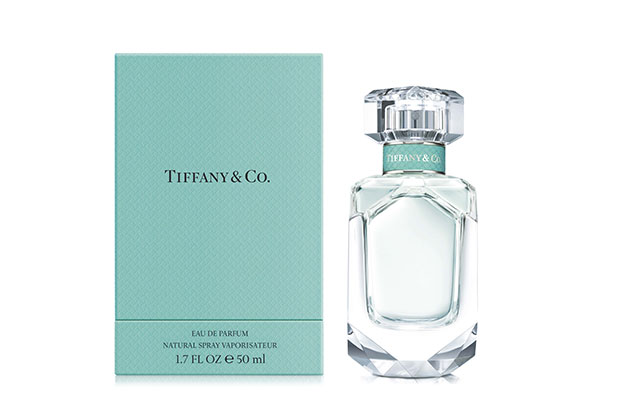 Tiffany & Co launches in October in Canada at Hudson’s Bay stores and thebay.com