This sunscreen gets STRONGER in water!

Shiseido unveils seriously good new sun protection science this month in the form of WetForce. The Japanese beauty brand has developed a sunscreen that gets STRONGER in water! Here’s the remarkable story of a skincare breakthrough! 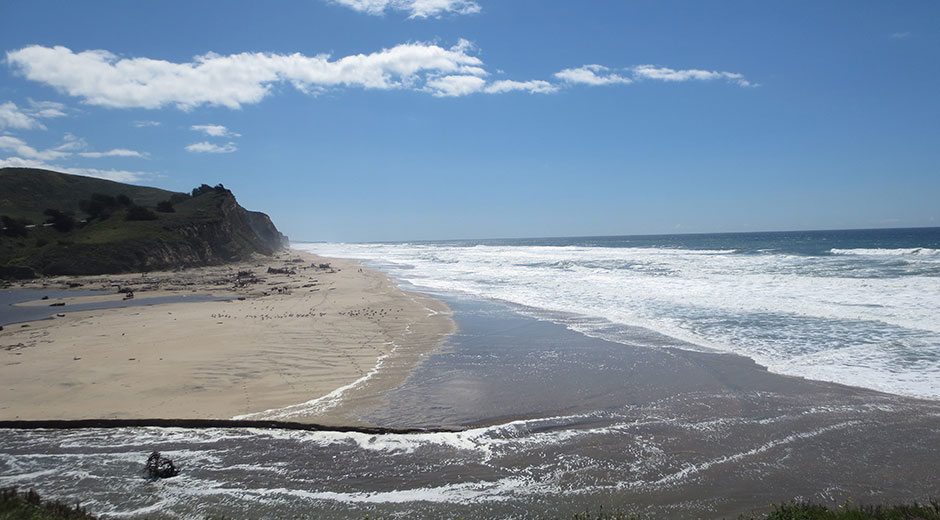 You can thank Japanese research scientist Satoshi Yamaki for discovering the next big leap in sun protection science. It was his commitment to helping a group of women in a rural South Asian village that led to his important discovery. While on a tour of the region to study the skin of local women, he noticed that the women in one particular village had deeper wrinkles and more prominent age spots than the women in Japan. But why? He hypothesized that the intense UV rays in South Asia and the fact that everyday UV care was not a widespread concept in the area as the reason. 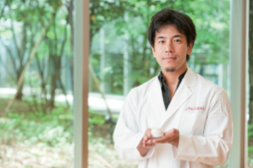 During product testing, he learned that these women didn’t like water-resistant, oil-rich spreadable sunscreens. It’s a similar complaint the world over. If a product doesn’t feel good on the skin, women and men won’t wear them. So Satoshi set out to develop a sunscreen that was comfortable for these villagers to use while offering UV protection that would not come off due to perspiration or water. Remember, these villagers live in a very hot, humid climate and perspiration is a serious issue in terms of sunscreens. He soon immersed himself in a trial-and-error approach.

One day, Satoshi conducted a mundane water resistance test, in which the UV absorption effect of a prototype sunscreen was measured before and after applying it to a plate resembling skin, then holding it under running water for 30 minutes. The results astounded him – so much that, thinking he might be mistaken, he conducted the same test again. He received the same amazing result: The UV protection effect, which usually declines in most sunscreens after a water test, had actually risen instead. Following three long years of development, the product arrived on counters in Japan. This technology easily won the Grand Prize at the Shiseido New Product Idea Competition, and even received the unprecedented commendation from the company’s president. 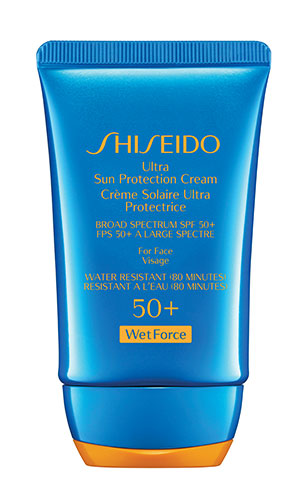 Here’s how it works: This new protector contains a stabilized form of Ionic Mineral Sensor, which contains negative ions. They bond powerfully with minerals in water and perspiration which are positive ions. This creates a highly water-repellent layer. The SuperVeil-UV 360 creates a UV-protective veil that spreads evenly over every micro-undulation on the skin’s surface, to prevent UV rays from getting in. Many traditional sunscreens can accumulate in furrows within the skin, creating gaps on the skin. This can lead to UV rays penetrating leading to UV damage. 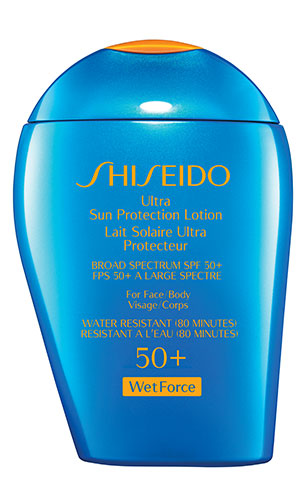 Wet Force is particularly great for anyone spending a day at the beach or swimming pool. Surfers and long-distance swimmers will also benefit from the increased protection. It’s available in an Ultra Sun Protection Lotion Broad Spectrum SPF50+ for face and body and a Cream version that is ideal for face. It’s water-resistant for 80 minutes so remember to re-apply throughout the day as you would any other sun block. (Protection of Wet Force is said to increase from the SPF50 upwards of SPF70 in water.) Best yet, it is easily removable using regular soap and warm water.

If you only use one skincare product, make it broad-spectrum sun screen like this one. Your skin will look younger, longer. Sun block is the post powerful anti-aging skincare product you can buy. That’s a beauty secret few editors share with readers. This is seriously good new science. 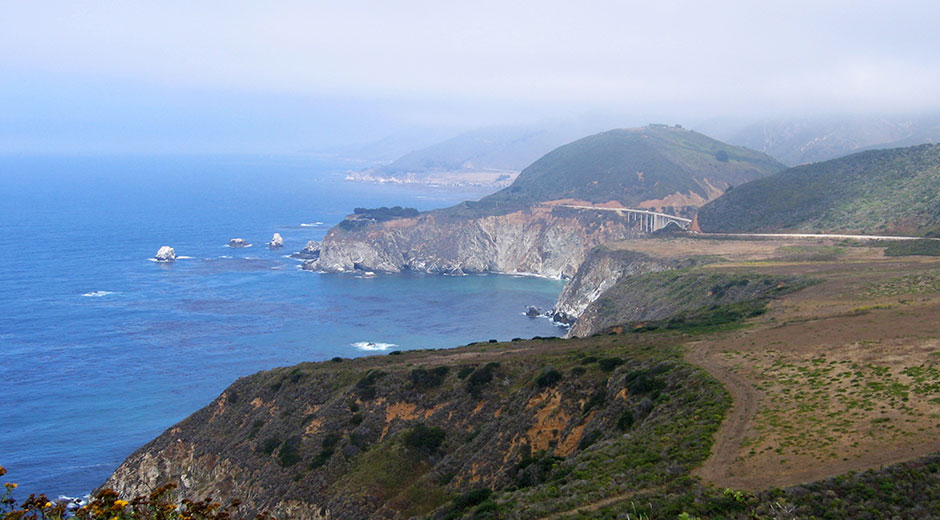 How do you launch a fragrance in 2021? Jean Paul G

An incredible press kit filled with orchids to lau

I always look forward to @esteelaudercanada ‘s B

Fans of French skincare brand Nuxe will be excited