Thierry Mugler’s greatest achievement may have been his fusing of fetish silhouettes with haute couture craftsmanship. His leather corsets and sculptural gowns were unlike any other designer in Paris and he quickly rocketed to fame after launching his first collection in 1976. In more recent times, he’s known for creating addictive gourmand perfumes and dressing Beyonce’s concert sets and her famous curves. Here the reclusive artist shares a peek into his very private world. 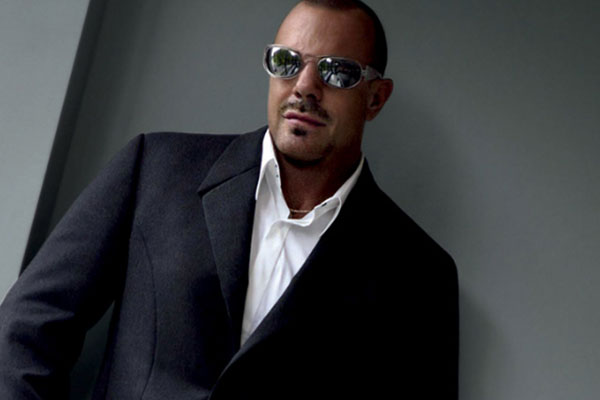 My favourite fragrance notes are smells linked to some very personal memories from childhood.  When I created Angel, I wanted to incorporate chocolate, caramel and jam notes.  These are the memories I have of fairgrounds – the taste of marshmallows, candy floss and toasted almonds. I also always love the smell of Mugler Cologne, both fresh and carnal at the same time.

Alien is a mysterious fragrance. The name became obvious for a woman with a difference… I wanted to create a fragrance like a female Buddha. I wanted to offer my vision of a solar woman, a modern deity, who radiates with benevolent force.  Alien possesses a unique power to reveal the radiance of every woman.

My ultimate goal when creating a fragrance is to tell a beautiful story and an unknown fairy tale. I don’t get inspiration from dreams but from the reality of the beauty of this world or out of this world.

I have always been fascinated by the majesty of the Sahara desert. It offers a unique impression of purity and silence. I look at it as an amazing landscape with an invitation to take off on an imaginary voyage…

I love so many styles of music.  Right now I’m listening to Janis Joplin and the Kondo drums. I love music with heart and soul in it.

Right now, the book I’m reading is the Mayan Calendar.

The artistic mediums I’m most interested in right now are writing songs and giving a revival to the art of La Revue. I’m always inspired to work with another artistic tool.  I like to learn new things. 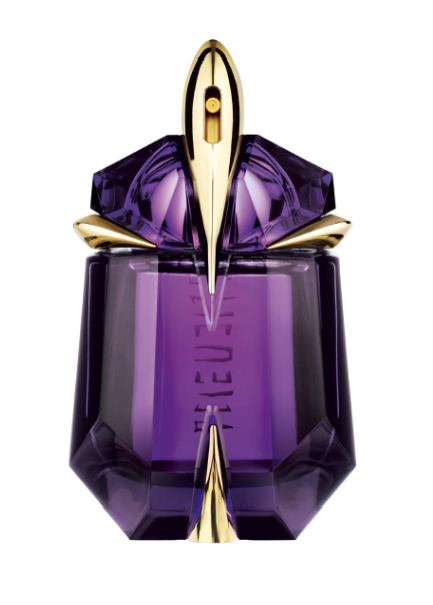 A typical day in my life involves having as much fun as possible and working out my body.

If I could dress any individuals in history it would be Akhenaton and Nefertiti.

One of my most proud moments was when Elizabeth Taylor dressed in a purple Mugler suit to launch her first fragrance ‘White Diamonds.”  She took that suit on a world tour.