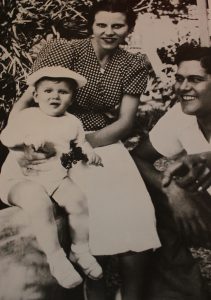 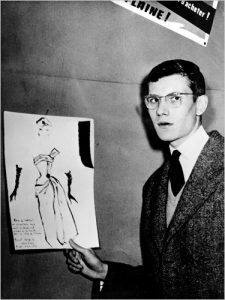 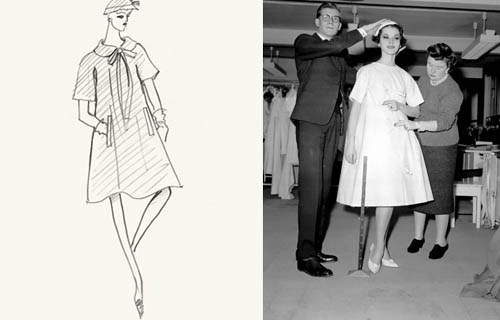 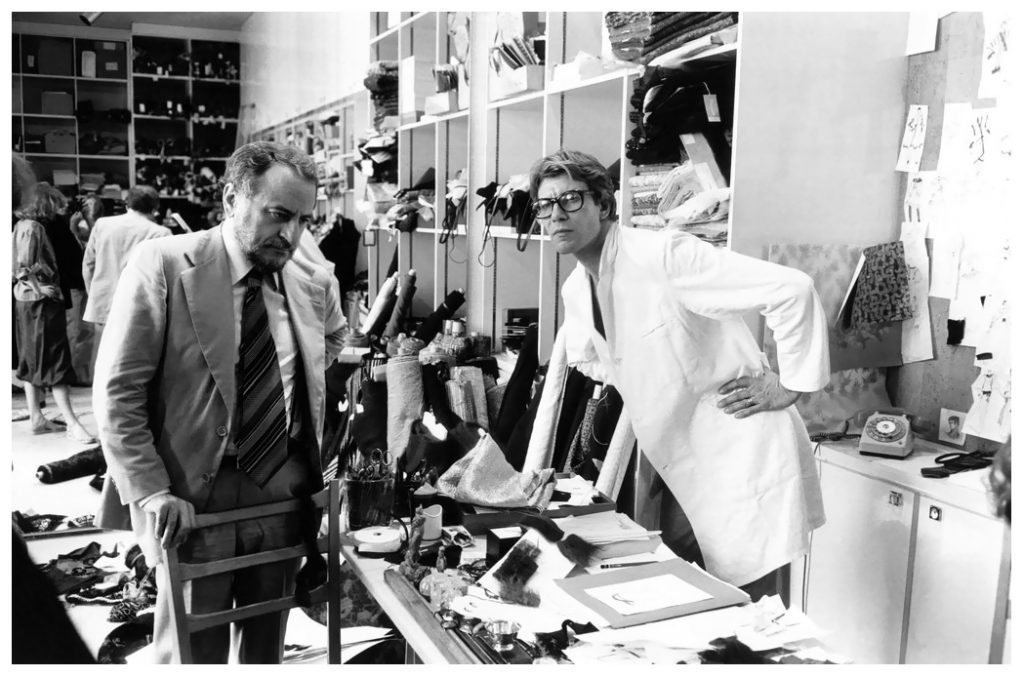 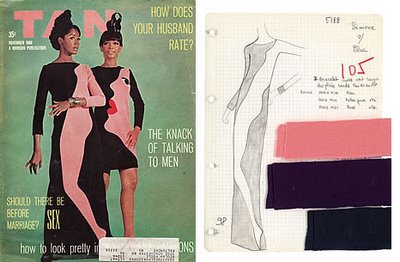 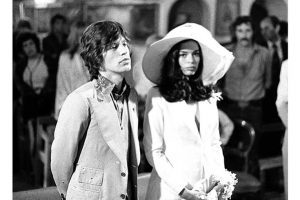 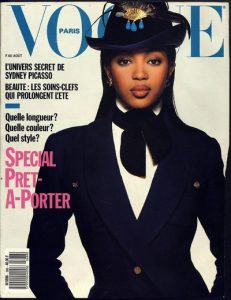 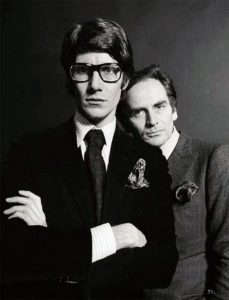 So how do you share the news that you've reformula

Guess who is turning 9 this month? American skinca