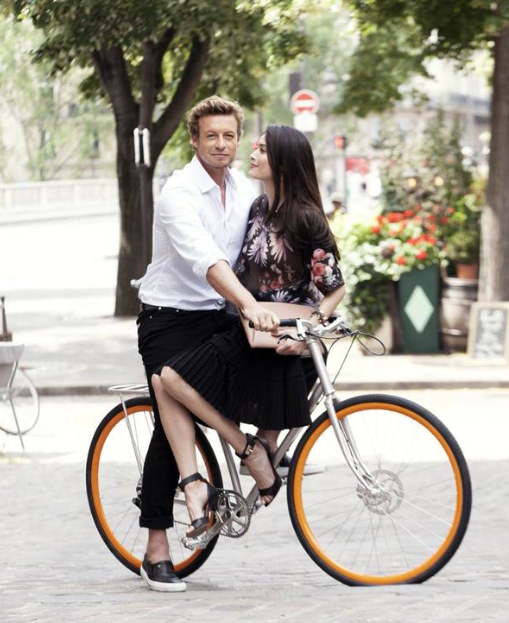 Simon Baker may have concluded his run as Patrick Jane on long-running TV series The Mentalist, but his role as Givenchy’s Gentleman is still going strong. Since the launch of the masculine woody scent Gentlemen Only in 2013, Baker has been the face of one of the most successful prestige men’s scents of the last decade. Following the success of Gentlemen Only Intense (which is a beautiful men’s fragrance), the French fashion and fragrance House is introducing Gentlemen Only Casual Chic next month. The news that his contract had been extended was told to company executives and sales teams at a global conference last fall. He had taped a voice message that the hundred or so staff were listening to when he walked on stage in person to make the announcement. It’s been a perfect pairing. Baker’s relaxed elegance has struck a chord with Givenchy customers around the world. 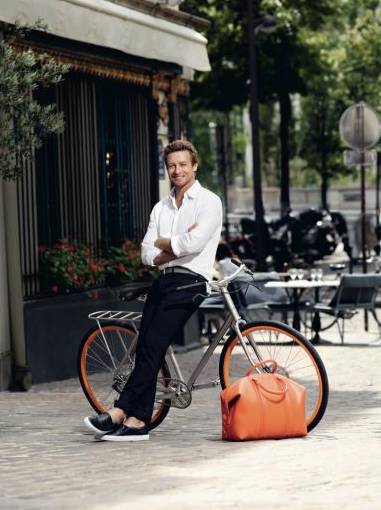 The new campaign was shot on the Ile-Saint-Louis, in the heart of Paris. Simon is riding a bicycle along the tree-lined street when he notices the silhouette of a beautiful young woman. Suddenly blocked by maintenance work, she must step onto the road. He stops alongside her, gives her a charming smile, and offers her a ride on his bike. Amused, she accepts his offer. He pedals a few metres further and then drops her off. They make eye contact and carry on their separate ways. It’s another example of gentlemanly behaviour – the backbone of the campaigns. 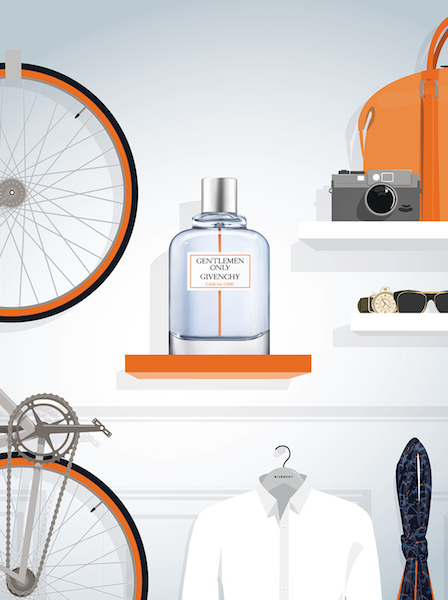 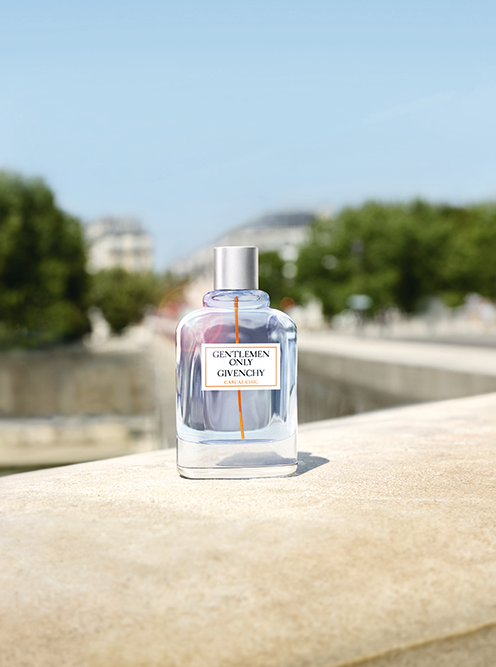