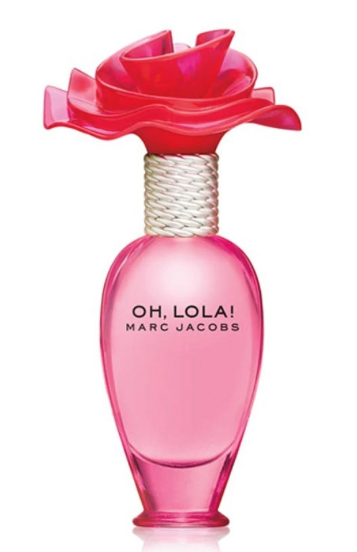 Looks like: a tasty, sweet berry; red fruit of the genus Rubus

Extraction method:  since the natural abundance of raspberry ketone is very low, raspberry in perfumery is generally produced through the use of a synthetic called Frambinone.

Placement: used primarily in women’s sweet or fruity fragrances. It often appears in the top note, although it is sometimes found in the mid-note.

History: Red raspberry fruit and leaf have been used as medicine for centuries. The therapeutic use of raspberry leaf was first described in 1597 in a book called “The Herbal,” or “A General History of Plants.” Today, red raspberry leaf and fruit are still used as medicine. The chemicals in red raspberry have antioxidant effects and are said to help relax blood vessels. Raspberries were (and still are) the primary ingredient used in the making of Chambord, a liqueur that was a favourite of Louis XIV. 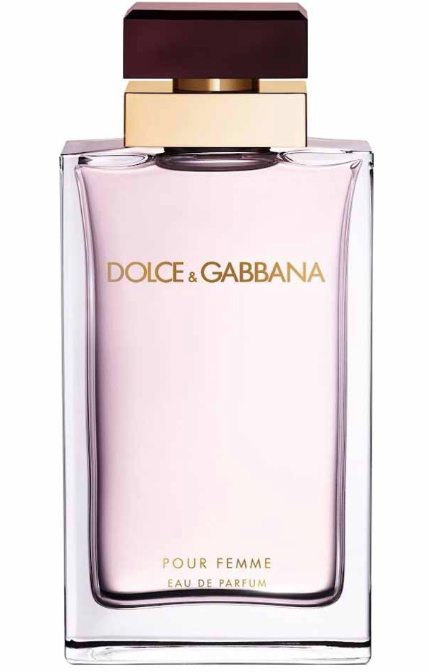