Dubbed “the rose of Asia”, peony is taking centre stage these days in modern grand floral fragrances. Walk through any garden in early June and you’re sure to smell the romantic and feminine flower that appears in shades that range from white to pink to deep plum. Perfumers use peony in the heart notes of a fragrance usually along with rose, orange blossom and jasmine. Fragrantica.com describes the peony fragrance as “a very fresh floral note, synthesized for giving a floral pairing to other notes, notably rose, in feminine fragrances.” 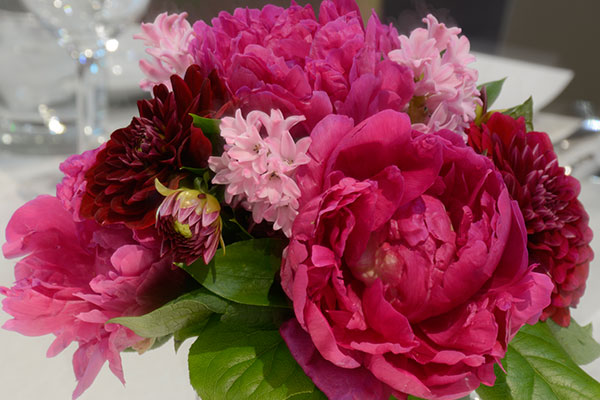 The peony is a flowering plant that is native to Asia, Southern Europe and Western North America. Estimates of the number of species range from 25 to 40. That isn’t many considering that there are more than 3,000 different species of roses. The name comes from Paeon, a student of Asclepius, Greek God of medicine and healing. It is said that Asclepius became jealous of his pupil and was saved by Zeus who turned Paeon into the peony flower.

Henry Mitchell, the famed American writer once wrote, “The fattest and most scrumptious of all flowers, a rare fusion of fluff and majesty, the peony is now coming into bloom.” 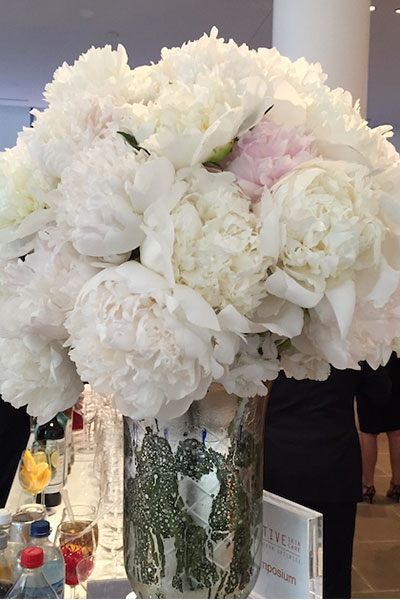 Not only is the flower of value to scientists. Over 262 compounds have been obtained from the peony plant including monoterpenoid glucosides, flavinoids, tannins, stilbenoids, trierpenoids and steroids, paeonols and phenols.

You can find peony notes in some of the best-selling fragrances today including: 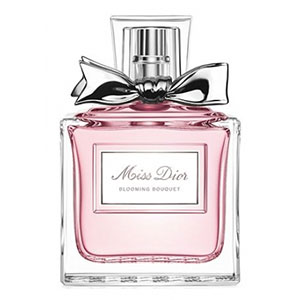 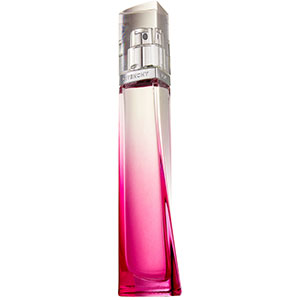 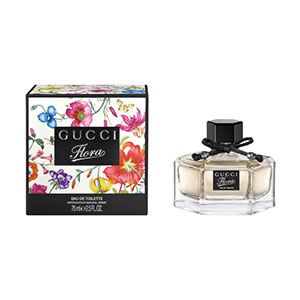 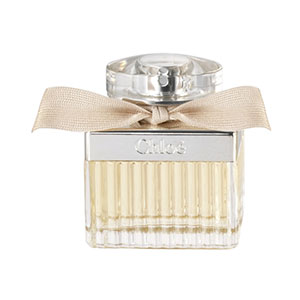 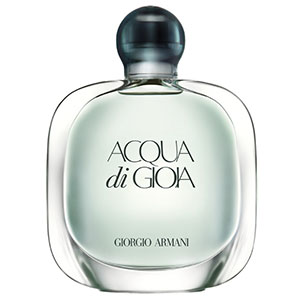 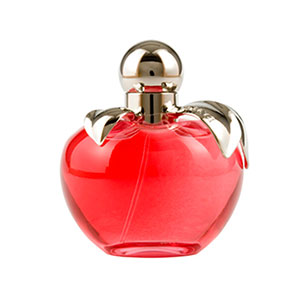 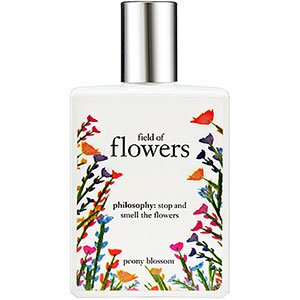 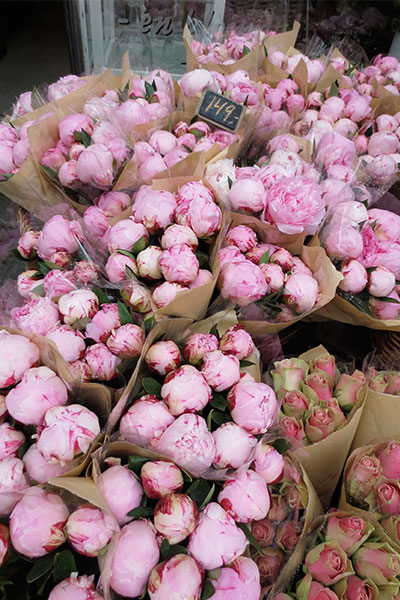