New York fashion designer Michael Kors is exiting beauty and focusing exclusively on his fragrance portfolio. It’s sad news for those who loved his glam gold packaging and California-bronzed palette. His bronzers in particular were well-received and the nail lacquers sold well. Unfortunately, the cosmetics side of the business is much more difficult to make profitable quickly. It’s hyper competitive and requires a lot of resources. The decision was made to shut down the makeup business later this summer.

Over the past decade Michael Kors has emerged as one of the leading American fashion designers in part to his 10 years on the reality tv show Project Runway. That exposure introduced him to a new generation of fashion enthusiast. His witty banter with Heidi Klum made him a show favourite. Since stepping down from the show, he’s kept his focus on growing his global brand through opening new stores and further developing his jet-set lifestyle brand.

The Michael Kors’ fragrance collection continues to sell well and there are plans to add to it later this year. His Sporty, Sexy, Glam concept of fragrances has been a worldwide success.

Here are three of my favourite items from Kors’ Summer Into the Glow Collection: 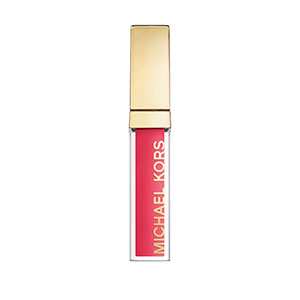 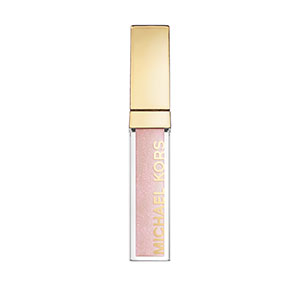 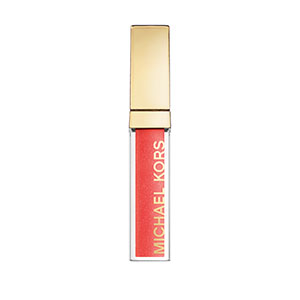 I gave away this trio to one lucky winner. Congrats to Valerie in Florida. We drew her name at random from all entries. 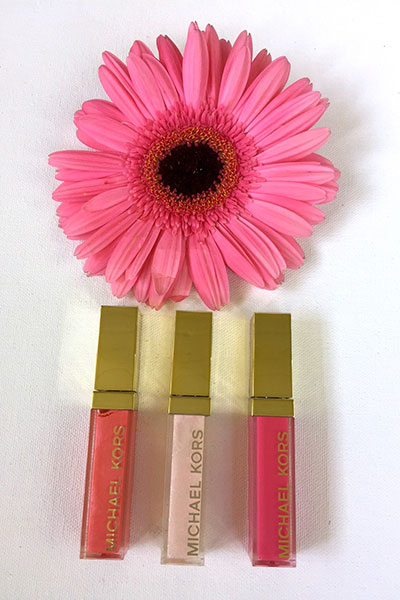