Actress and model Dree Hemingway is ushering in a new generation of celebrity spokesperson – one that is authentic, sincere and genuinely sweet. You won’t find one iota of attitude with Dree. Since 2015, she’s been the face of Chloe fragrances posing for international ad campaigns, starring in digital movies and circling the globe to meet journalists and social media influencers. An afternoon spent with the up-and-coming actress is relaxed and fascinating. She talks about her love of surfing, Kate Bush and Chloe designer Clare Waight Keller. Here is her very honest and thoughtful interview. 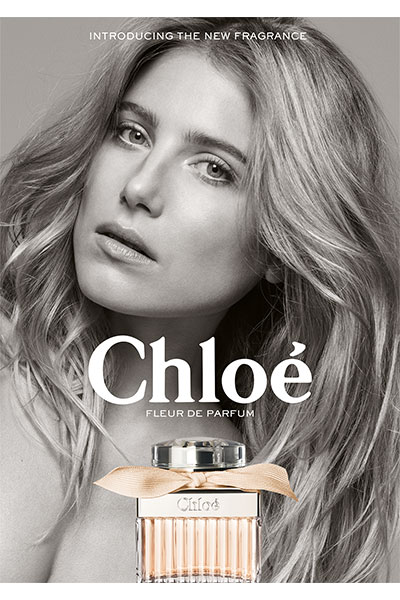 Dree Hemingway: In Her Own Words

Gaby Aghion, the founder of Chloe, was like the ideal woman in my mind. (I wonder if she was a Sagittarius?) She was independent and a rule-breaker.

I’d describe Chloe fashion today as this old-meets-new mentality. It’s rich and classy but at the same time undone. There are no rules to Chloe dressing. It really does have the French woman mentality and that Marais vibe to it. I’ve always been attracted to that kind of woman. It has this Anita Pallenberg-esque thing about it. It has a rock’n’roll raw feel to it but still classy and elegant.

What I love about Chloe is that the fashions are not contrived. I think that is what Clare is so good at. She designs these pieces you really can just throw on. It’s not about having to nip and tuck things or think about them too much. 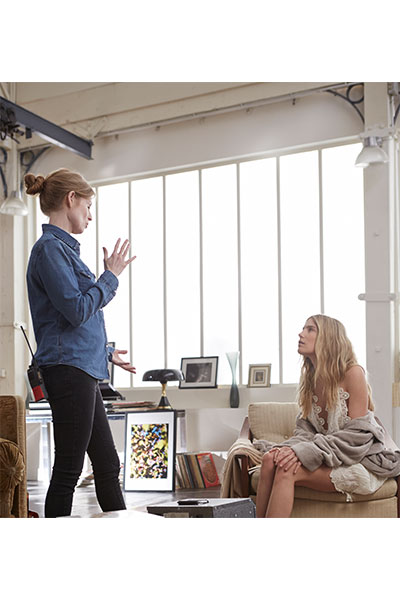 Clare Waight Keller (Chloe designer) is the sweetest human ever. I love her. Before I signed on to do the fragrance campaign, I met her at a dinner in New York. I just fell in love with everyone on the team. It feels like a family. Clare’s become a great friend. Arnaud, who works for Chloe in New York & Paris has become my best friend. I probably see him twice a week. What is special is we don’t want anything from each other. We just like spending time together.

My favourite Chloe item is this amazing pantsuit I wore to an Amfar gala a couple years ago. I had twisted my ankle so I wore black Vans with it and this huge Bvlgari snake necklace. It was a pantsuit with white pants and a blue top. And they gave it to me. I was so over-the-moon. And then at a Vanity Fair party I wore an incredible brown dress. Clare makes this beautifully crafted, flowy dresses that I just love.

I was wedged between Johnny Depp and Tim Burton at a dinner once. I’m not a shy person but I had no words. I just sat and stared and squeaked a little. That was my star-struck moment. More so Tim Burton, oddly. He’s so good.

I love surfing. Mexico is one of my favourite places. I could just eat Mexican food all day, every day. I went to Big Sur this past summer. There are some islands in Greece with beautiful beaches that don’t have all the crazy crowds. The north of Ibiza is so nice too. There’s no clubs – only two restaurants. I love going home to Idaho. I just love the wilderness and beaches. Right now I’m really attracted to mountains. When I go on vacation, I don’t want to return home needing a vacation. I like to recharge on my time off.

When I shoot a Chloe ad campaign, there is some prep time before for fittings and meetings with the director. We go through a complete breakdown of every shot we’re going to do. The director explains the story and the vibe. And then we spend a full day shooting.

I’m really into filming. I love it more than anything. I’m always interested in what the cinematographer is doing, what lens he’s using, where the lighting is positioned… I did this movie called Listen Up Philip with Jason Schwartzman and the whole entire time he was going around the set asking ‘what can I do? How can I help?’ And I really like that mentality. We’re only as good as our team. I really, really have always believed that. It’s funny doing films because I have modeled so I can sense where the camera is. I like film because I think ugly is really beautiful – especially if you are vulnerable and there is realness there. 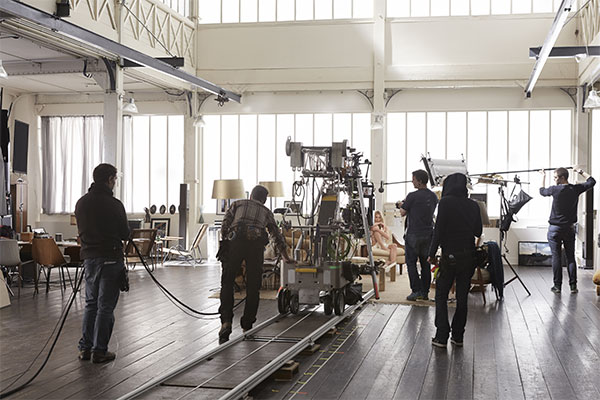 Peonies are my favourite, favourite flower. Night blooming jasmine is another one I love. There is this amazing guy from New Zealand who lives in a camper truck on Abbot Kinney Beach in California and he has all these wild flowers that he puts into assortments for people. I bought one of my favourite flower assortments from there. I love to make my own flower arrangements. I’m the person who goes to the grocery store and buys flowers to make my own.

When I look at my career so far, this fragrance campaign has been the dream. I always wanted to be the Chloe girl. I remember looking at the ad campaigns starring Anja Rubik and Chloe Seyigny and thinking those are the most beautiful images. I found them inspirational.

Winning a Spirit award for Starlet was a dream. I’m really grateful that I love what I do. I’m not fond of walking fashion runways. I have no confidence in it. I’m not like a large praying mantis which a lot of these girls are. They are so beautiful and tall. I so don’t want to stick out like a sore thumb. Some of the shows are more fun where you embody a character like at Miuccia Prada.

I’m listening to an intense amount of Kate Bush these days. She was so good when she did Wuthering Heights. And that video. I remember after watching that music video, in every single photo shoot after I kept saying ‘I’m just going to do the Wuthering Heights dance’. I love her so much. Watching her perform with just a piano in her early days is just heartbreaking. It’s wonderful. 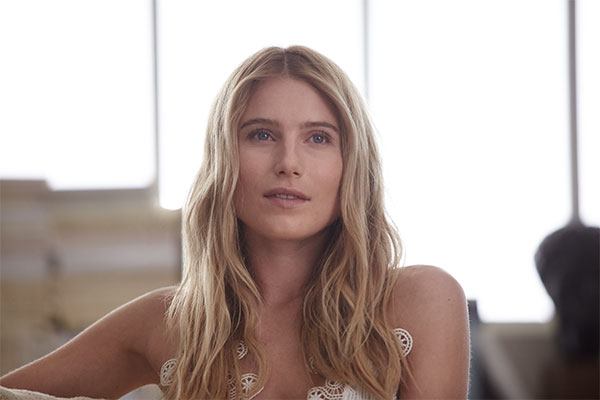 My beauty routine is epic (laughing): I wash my face morning and night. I use an eye cream. I go to an amazing facialist named Carol at Ling Skincare in New York where they make an amazing oxygen mask. The papaya enzyme peel is really nice too. I’m all about hydration and moisturization.

I once walked into a party and everyone was making small talk with me and I’m not good at small talk. I don’t enjoy it. I had this girl who asked me a question but was scanning the room looking for someone more important at the same time. So she turned and asked me the same question again. I started responding and she asked yet another question. I was so flustered. So I sat down next to Tom Sachs, the artist. I said, “If you want to make small talk with me, you might as well look the other way. He said, ‘Alright’ And we had the best conversation. My whole thing with people is you bring them down to earth. It may be a gala but it can still be a normal situation.

My best life advice for someone starting out in their career is to have confidence. Believe in yourself. I think women tend to compare themselves to other women. Own who you are. As I’ve gotten older, I’ve learned that everyone has their own insecurities. We aren’t always the façade we put out. 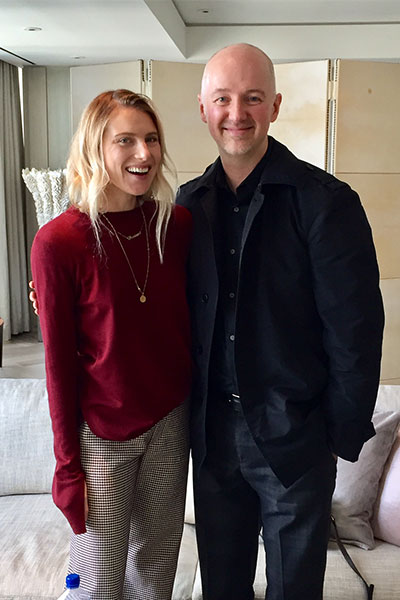 The sweet and down-to-earth Dree Hemingway and I

In 2008, the French Fashion House unveiled its signature scent simply called Chloe. It was a soft, feminine scent based on rose notes. The latest addition to the Chloe scent library is Fleur de Parfum, a more intimate and sensual interpretation of the signature Chloe perfume. It feels like soft silk on the skin with notes of milky almond, cherry blossom and tangy rose.

Chloe fragrances are available in Canada at Hudson’s Bay stores and thebay.com