Meet Francoise Donche, one of my favourite people in perfumery

One of my favourite people in the fragrance industry is Francoise Donche. I first met her at the launch of Givenchy Play for Men in New York that starred Justin Timberlake. After interviewing Justin, I had the pleasure of speaking with Francoise about the rich heritage of Givenchy fragrances. I was immediately taken with her passion and enthusiasm for scent. She literally glowed when talking about a new fragrance note she had developed or how she was asking tourists in The Louvre their opinions on a new scent prototype. For more than a quarter century, Francoise Donche has closely guarded Givenchy’s fragrance heritage. Meet one of the world’s only olfactologists! You’ll love Francoise!

The role: actively searched out new perfumery concepts and notes. Acted as a guardian of Givenchy’s olfactory heritage ensuring all new products conform for the character of the famed French luxury House. Works as a liaison between perfumers, designers, marketing, sales and education teams within Givenchy. 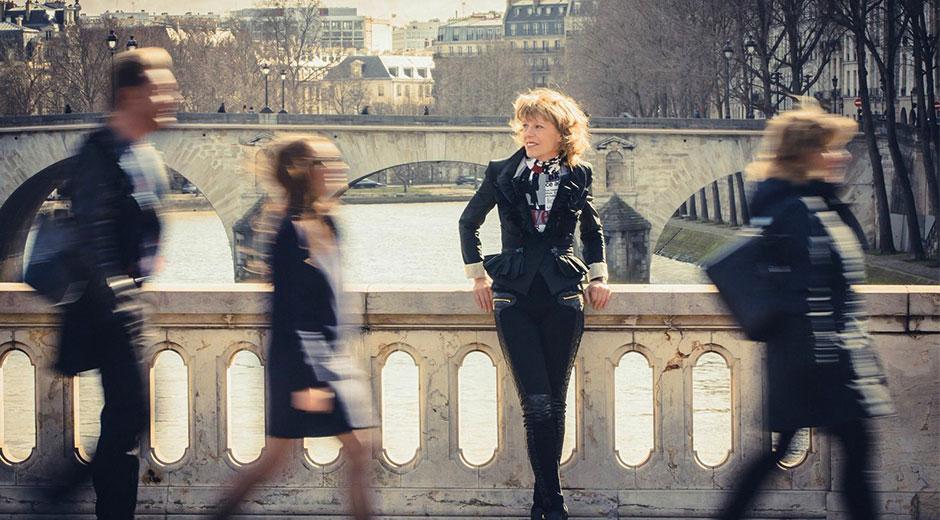 The Francoise Donche Interview: In her own words:

Hubert de Givenchy is like Cary Grant – with blue eyes. He’s tall and statuesque. Always so elegant and humble. That is what I admire most about him. I remember presenting Amirage to him for the first time. I was 31 years old and the first thing he said to me is, ‘You know, I’m not a fragrance expert.’ It was such a humble and kind thing to say. Most designers would have had a number of opinions right away. You know, at one point, he dressed half of the Royal families in Europe. I remember him dressing the Queen of Spain, members of the British Royal Family and the Queen of Sweden. He’s always been aristocratic. 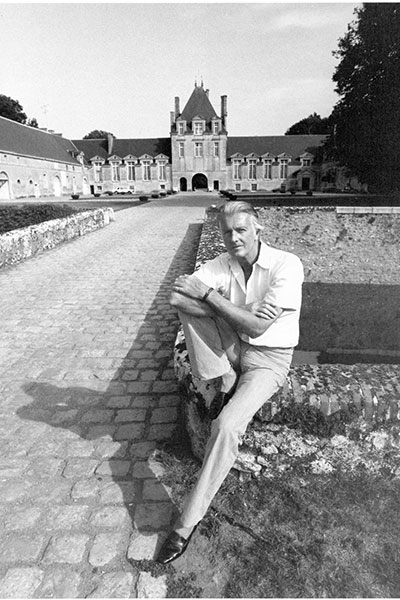 I once met Audrey Hepburn and I was so taken with how she moved. She had such a grace about her. She moved like a gazelle. I remember her as being so gracious and polite. She was very fond of Hubert.

Alexander McQueen was such a creative man. He always had such incredible ideas and concepts.

Givenchy’s fragrances up to the end of the 1970s reflect a very French lifestyle. They have a Parisian character to them. With the debut of Eau de Givenchy in 1980, Givenchy’s modern-day fragrances started to reflect American and French culture and the dominant themes of the times at their launches.

Fragrance shoppers have no time for gimmicky scents or approaches. There is a real desire for genuine and honest fragrances.

Ricardo Tisci comes to each project with such definite ideas. He has a very precise vision for his designs and creations.

The secret life of a perfume icon

In France, we like to go to the movies several times a week. It’s a very common hobby. As a ‘nose’, I need to see movies as the product we create is about dreams just like cinema. I particularly liked W.E. for the visuals.

I like to sleep until about 7:45 am in the morning. I don’t have to jump out of bed since I live close to the office. It’s about three miles from my apartment. I always listen to quiet classical music in the morning: Mozart, Chopin, Vivaldi. It is the best way to welcome the day. A little later on, I’ll listen to some violin music. My grandfather used to play the violin at home so it is a comforting sound. There is a radio station in Paris that plays lovely Greek music that I enjoy. I don’t ever look at television in the morning.

I drive an almond-coloured Renault Twingo.

I usually arrive at my office at 9:15 am. On Monday, Wednesday, and Friday, I work on formulations and smelling blends. This takes a lot of focused concentration. On Tuesday and Thursday, I work on the alchemy maceration process. A minimum of 24 to 48 hours is needed to see how a formula develops. It is like working on a fine wine. You need to constantly adjust the balance of ingredients. Age and weather can affect ingredients.

My office has large windows with beige and blonde wood floors. I look out over a garden and this is very inspiring. I have many black lacquer trays all very organized with each project I’m working on. I have many books to inspire me – photos of Hubert, Uma Thurman, Justin Timberlake and Audrey Hepburn

At 12:45, I’ll visit the Givenchy cafeteria where I’ll have some fish, vegetables and fresh cheese. I avoid rich sauces as they can affect my sense of smell. I like to take a walk in a garden about 2 pm to clear my head. I like to smell fragrance notes in an outdoor environment – not just inside. I’ll often invite seven or eight colleagues for their feedback on a scent I’m working on. This usually takes about 45 minutes and allows me to see their reactions.

Every fragrance ingredient has its own temperament. I talk to them like people. I work with the character and spirit of these notes. Creating a fragrance is a very rigorous process. It’s part science and part passion. 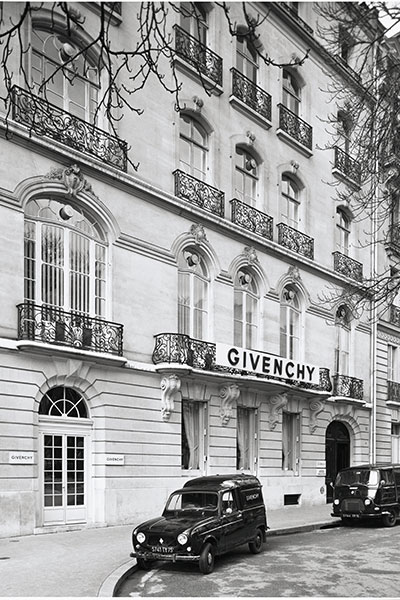 At 4 pm, I have meetings with the marketing teams on Mondays and Wednesdays to debrief them on the progress of each new scent. We work about 10 months in advance of the fragrance arriving in stores. At precisely 4:45 pm, all work stops in our office. France has very strict labour laws and everyone must leave by 5:10 pm. I’ll handle emails and administration at the end of the day.

Twice a week, I’ll take my samples and walk to the Metro Station. I’ll ask people waiting for their trains for their opinions on my ingredients or prototypes. I also like to visit the Louvre or Gallery Lafayette Department store. Since Givenchy fragrances are international, it is essential that I get responses from all people, not just the French. I find tourists will give me the most honest answers. If you spend too much time in a lab, you lose touch with the end consumer. I need to know what they think!

I like to take a rest at home at 6 pm before having dinner at 8. In summer, Parisians like to dine later – about 9. I’ll meet friends or see a movie. I’m taking Italian lessons once a week and I always go to yoga class on Thursdays. Bedtime is 11:30 pm.

I’m renovating a small country home in the Northern Alps. It was built in 1873 and I’m slowly bringing it back to life. Every three weeks, I’ll spend Thursday to Sunday working on it. 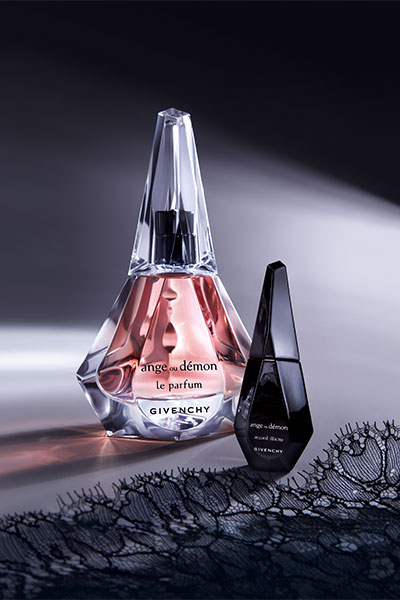 The Art of Perfumery

The concept: Create your own scent by layering the accord over the parfum.

The Accord Illicite: An ‘enhancer’ that makes the scent trail more addictive

How to wear: Spray the parfum where are used to. Add one drop of the accord to one of your pulse points.

Available in Canada at Hudson’s Bay.