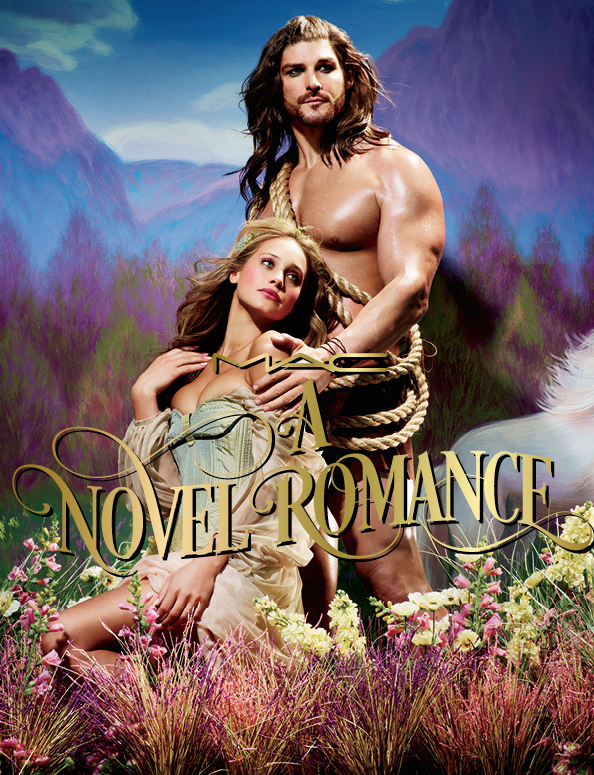 The collection: A Novel Romance

The theme: A modern take on traditional romantic heroines 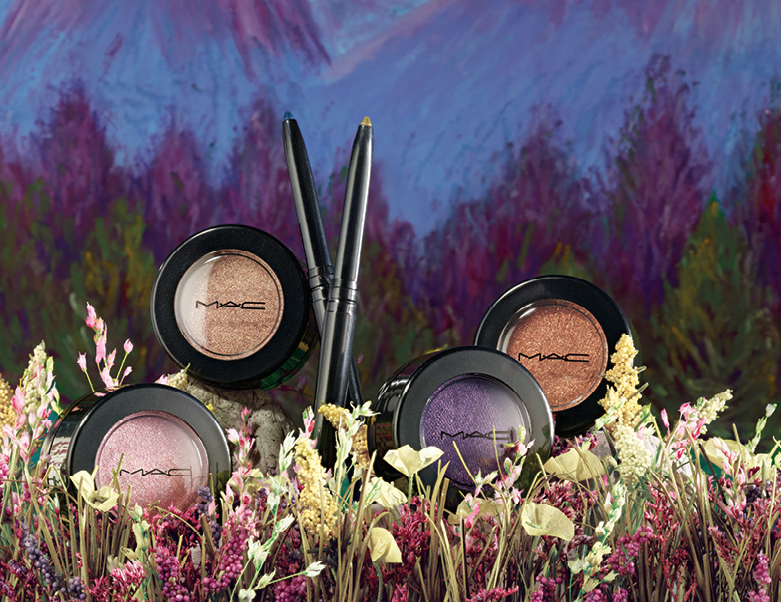 Fluidline Pencils: From deep khaki green (Water Willow) to rich gold (Atomic Ore), these pencils add definition and a hint of colour to eyes. $19 each

The romance novel or romantic novel is a literary genre that puts the primary focus on the romantic love between two people. The books are known for having “emotionally satisfying” endings. 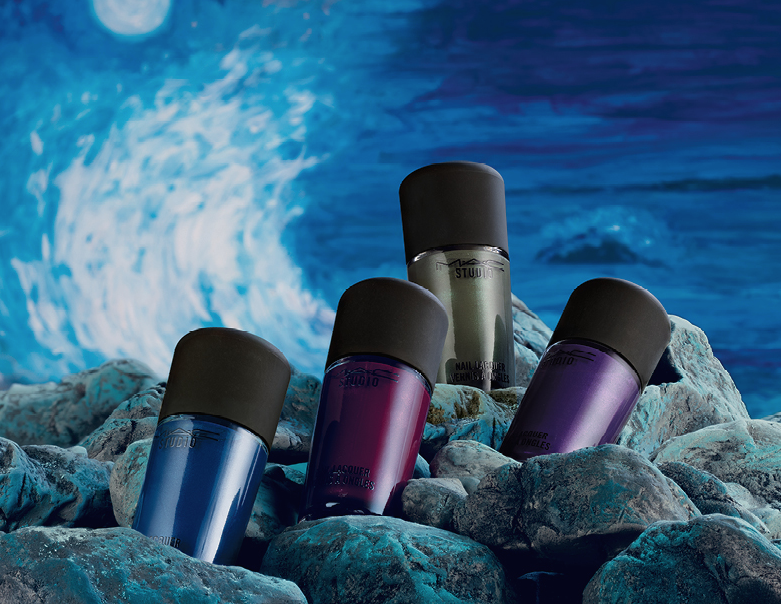 The new romantic beauty: Keep the complexion matte, then sculpt cheekbones with blush. Play up the eyes with a cool, frosted shadow. Add lots of liner.

According to the Romance Writers of America, “the main plot of a cipokan novel must revolve around two people as they develop romantic love for each other and work to build a relationship with each other. Bother the conflict and the climax of the novel should be directly related to that core theme of developing a romantic relationship.”

Virtue Rewarded by Samuel Richardson was published in 1740 and considered the first romantic novel. 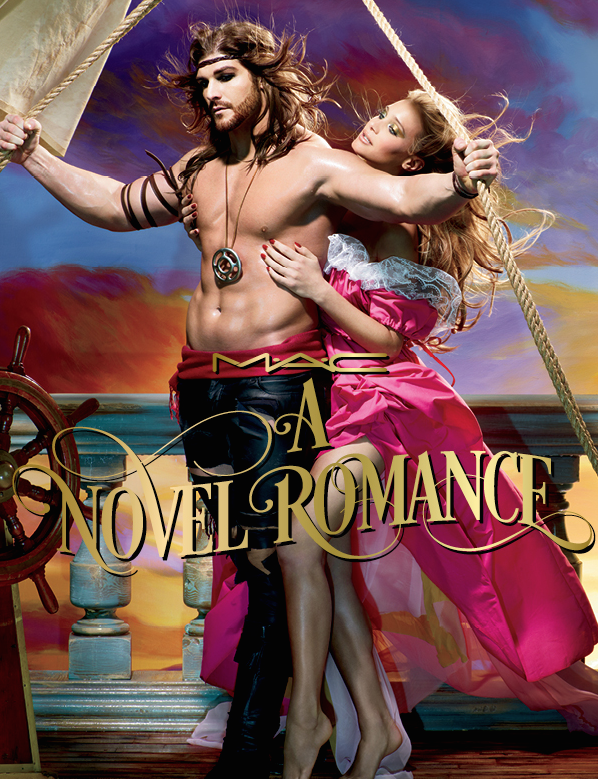 Jane Austen is considered the precursor to today’s romance author.

Romance novels are the most popular literary genre in North America, accounting for 55% of all paperback books sold in 2004. Women buy 90% of all romance novels.

Kathleen Woodiwiss’s The Flame and the Flower was the first single-title romance novel to be published as an original paperback in the U.S.

“In general, romance novels reward characters that are good people and penalize those who are evil.”