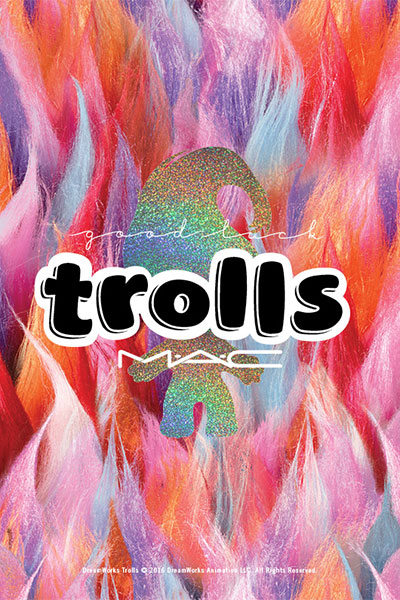 Artistry makeup brand MAC Cosmetics is known for some pretty outrageous collaborations over the years: Dame Edna, Barbie, Wonder Woman, Nasty Gal, Brooke Candy and Disney to name a few. (MAC launches 48 to 53 limited edition makeup collections per year.) But arguably the most surprising is the partnership with Good Luck Trolls, those wild-haired dolls that enjoyed a pop-culture moment in the 1980s.

Troll dolls were originally created in 1959 by Danish woodcutter Thomas Dam. Legend has it that he couldn’t afford to buy his daughter Lila a Christmas gift so he carved a doll from his imagination. When Lila showed her special doll to classmates at school, they wanted one too. Thomas quickly started producing the dolls which became a sensation in the United States by the early 1960s. In fact, they became one of the most popular toys of the decade. Trolls enjoyed a resurgence again in the 1980s and early 90s. Much of the later fame came with the introduction of a video game. DreamWorks Animation is preparing to introduce a feature film this year based on the toys so expect another wave of Good Luck Troll mania. MAC is fueling the movement with a limited edition makeup collection that debuts on August 4th. Here is the official announcement:

“Hair we go! The wild-haired dolls of your youth bring their rainbow tufts, bejeweled bellies and lucky charms to MAC Good Luck Trolls – a crazy-hued collection as silly as the creatures themselves. From Lipglass in Bubble Butt to Eyeshadow in Suns out, Buns Out and Beauty Powder in Glow Rida…being a troll has never been so glamorous!” – MAC Cosmetics 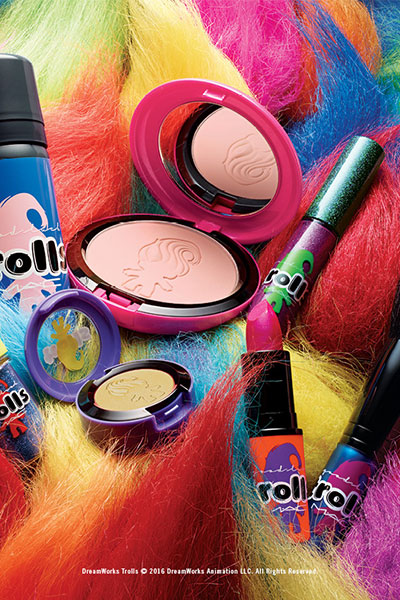 The collection itself is a riot of colour – perfect for late summer. 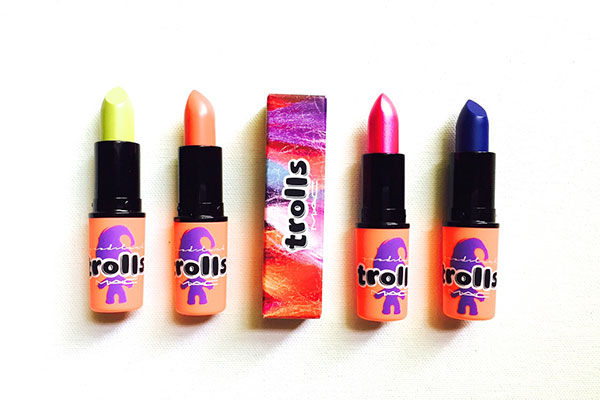 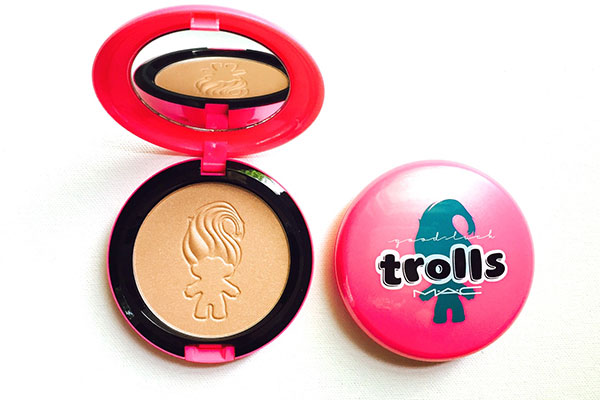 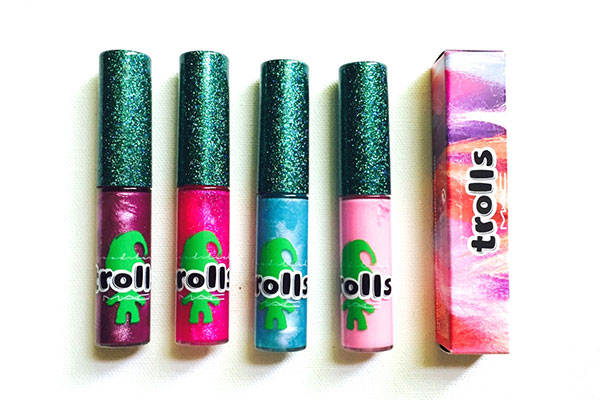 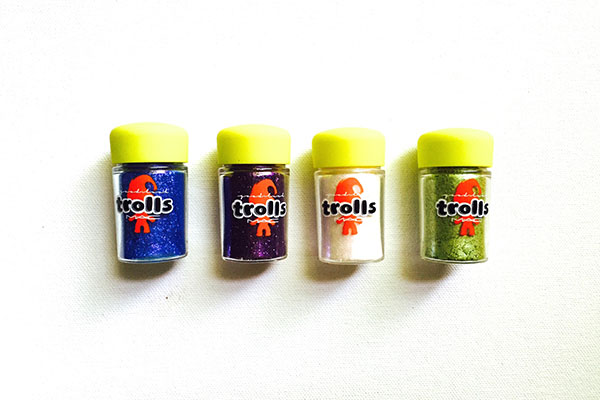 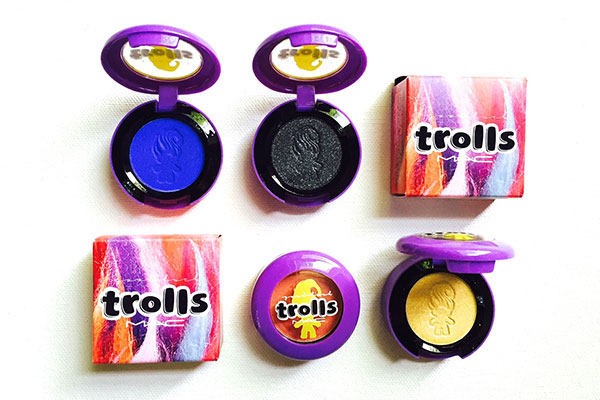 Suns Out, Buns Out (mustard yellow with pearl) 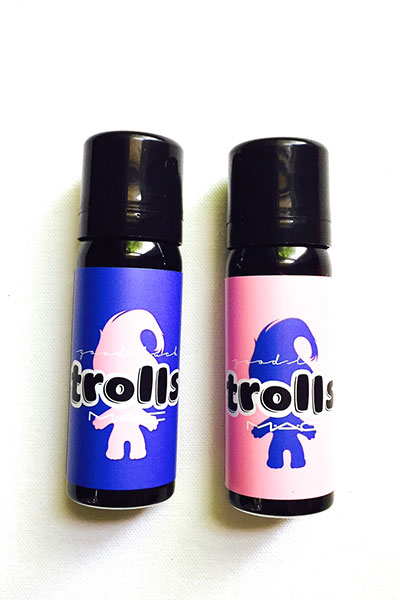 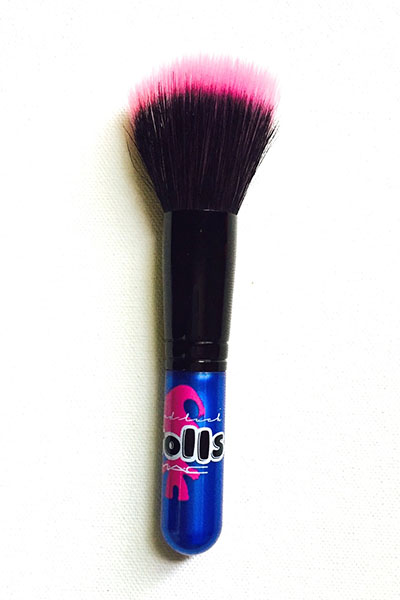 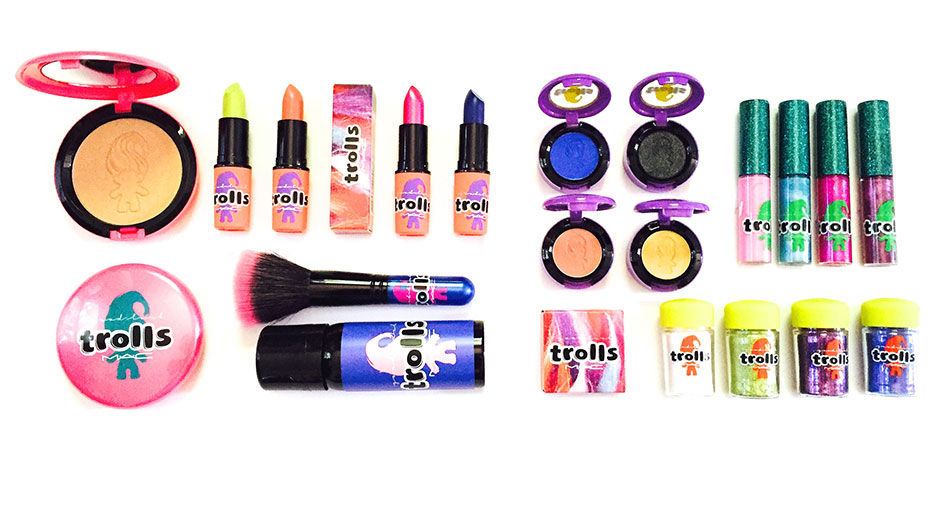