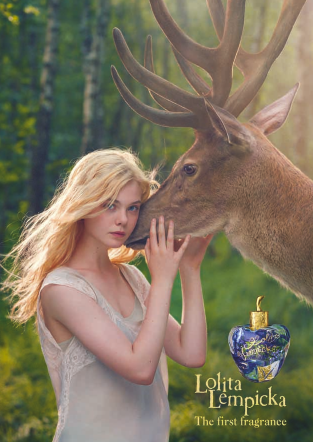 The Fairytale World of Lolita Lempicka

She’s a French designer whose magical fashions and perfumes are inspired by fairytales, mermaids and a love of nature. She’s dressed many actresses and celebrities including Nicole Kidman, Isabelle Huppert and Laetitia Casta. An incredibly versatile designer, her talent isn’t limited to the runway. Her creations include wedding dresses, perfumes, a premium Nissan Micra car and even a Samsung mobile phone. In 2002, Lolita Lempicka became a Chevalier of the Legion of Honor, the highest decoration in France. Today, she’s a bit of a recluse, but she graciously agreed to talk to Beauty the guide about her life, her inspirations and her latest fragrance: Lolita Elle L’aime.

Historical women she most admires: Coco Chanel and Louise Brooks

Tell us about your early years, as a fledgling designer.

My mother was a seamstress and I always admired her work. I started “designing” at age six by crafting custom clothing for my Barbie dolls. The most memorable outfit consisted of a *very* mini-tunic with laced boots in faux leather. In my teens I wore my own creations mixed with vintage clothing from flea markets: my way of having my own unique style and wearing items not found anywhere else. My first fashion show was in Tokyo, organized by the department store Seibu. 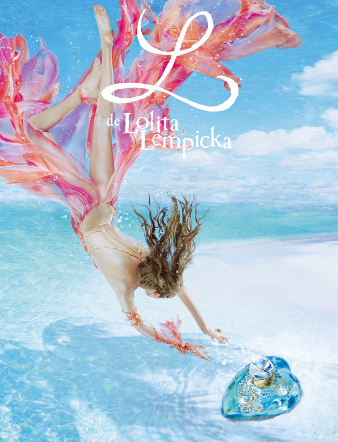 What is a typical day for you?

I start the day in my pajamas, reading emails and catching up on correspondence, followed by a breakfast of fruit and some light calisthenics. I usually have a vegan lunch at home or at a local restaurant in my neighbourhood in the 8th Arrondissment. Later, I’ll book work meetings in my “boudoir” showroom, followed by a walk or shopping in Paris with my grandson. Dinner is at home or with friends at Stressa, Matignon or The Coste Hotel.

But it’s the weekend I love most. It’s spent in our country house an hour from Paris. It’s full of greenery, flowers and animals, including a dog, cats, hens, ducks, geese… even a rabbit!

What is the significance of the ivy leaf signature on your products?

It’s our emblem… a kind of lucky charm that represents “attachment”, which will never die.

Who is the most fascinating person you’ve met during your career so far?

When I started out in the late 80s, I presented my collection on a TV program and was introduced to French singer/songwriter Serge Gainsbourg. 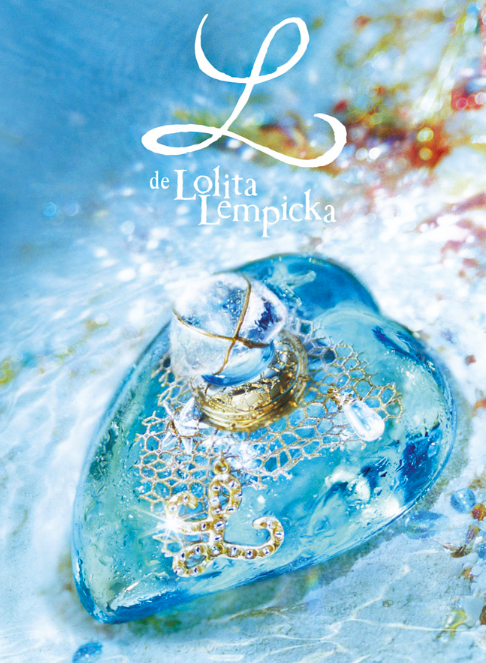 You’ve dressed so many famous French actresses over the years. Is there one who really stands out for you?

In the 90s, I dressed a sublime actress who came to see my collections in Paris: Nicole Kidman.

There is something magical about your creations and ad images. Are there gardens or locations in Paris that bring out that inspiration for you?

What are your favourite fragrance notes? And have they changed over the years?

Since my earliest childhood, I’ve been attracted to very “gourmand” and sweet notes like vanilla, caramel and liquorice. Today I’m more interested in floral notes such as gardenia, seringa, roses and honeysuckle. 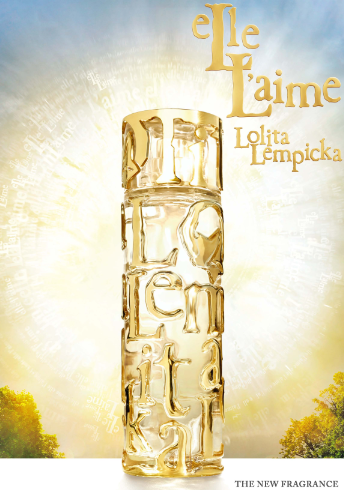 What was the inspiration for your latest scent: Lolita Elle L’Aime

The idea was to create a fragrance with a high proportion of natural ingredients that would not be an Eau de Cologne. I wanted a floral fragrance and particularly wanted white jasmine flowers. I’d call this fragrance a “radiant floral”.

Thank you for the very flattering comparison. The bottle, like all our other bottles, was created as a luxurious “objet” that one could never throw away when empty. It’s a talisman, made of gold and light.