American apothecary skincare brand Kiehl’s is teaming up with the Canadian Wildlife Federation this month to help preserve the sea otter population. This is the 4th consecutive year the brand has partnered with the charity to help preserve endangered  species by donating 100% of net profits of a Limited Edition Creamy Eye Treatment with Avocado. This special edition product will be available for sale from April 3rd to May 3rd, 2017 at Kiehl’s Canadian locations including select Hudson’s Bay stores. The goal is to symbolically adopt 535 sea otters. 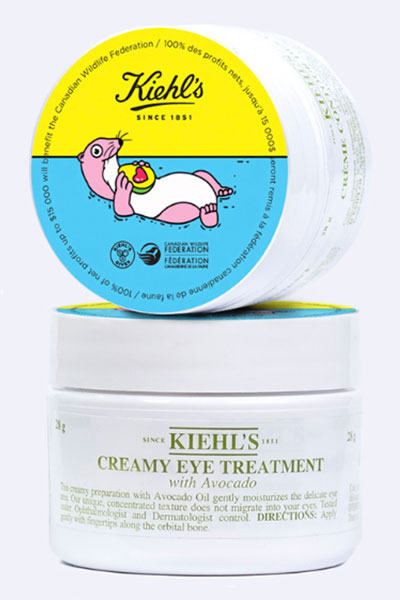 To mark the occasion, artist Charlotte Cardin & Pony have designed an adorable illustration of a sea otter that tops the jar. “The preservation of our environment is everyone’s responsibility. Today, I lend my voice to Kiehl’s and the Canadian Wildlife Federation to help endangered animals and do something more in the hope of living in a healthier world,” she says. 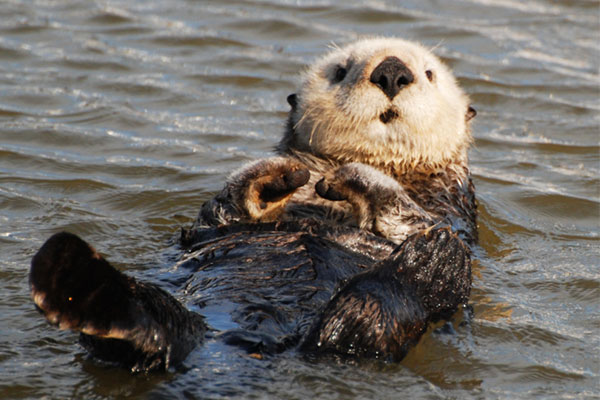 Through “Kiehl’s Gives” initiatives to date, the brand has raised over $2,000,000 for environmental issues worldwide. “While maintaining Kiehl’s longstanding mission of giving back to the community in support of environmental initiatives, we are proud to continue to support the Canadian Wildlife Federation for the fourth consecutive,” says Alexandre Ratte, General Manger, Kiehl’s Canada.

Every year more than 1,000 marine animal incidents, requiring an emergency response, are reported in Canada. CMARA’s mission is to conserve Canada’s marine animals by providing national leadership on marine animal emergency responses and by offering support and guidance to regional response networks. I’ve actually seen a sea otter rescue organization in Monterey, California where they rescue sea otters who have been abandoned by their mothers or who have been injured and washed up on shore. They nurse them back to health and release them back into the Pacific. What is interesting, is sea otters are very clever and need to be entertained. So the handlers have to hide their food in toys so they have to search for it. They zip through the water looking for their treats. It is hilarious to watch them. You can watch them floating on their backs in the water. 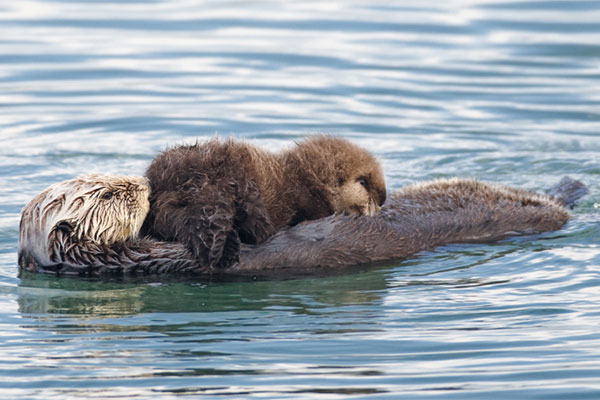 Kiehl’s is available in Canada at select Hudson’s Bay stores and thebay.com