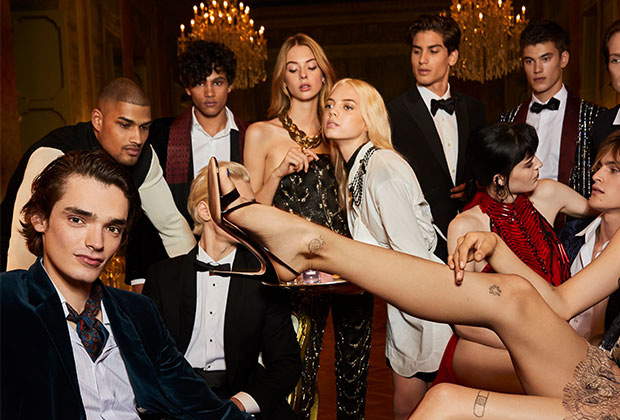 Thank you to everyone who entered this contest for a chance to join use at the Scandal fragrance launch party. Response was incredible. I could have filled an entire room with just my followers. (I actually suggested that but they weren’t able to do it this time.)

Here are the four guests who will be joining me that evening: 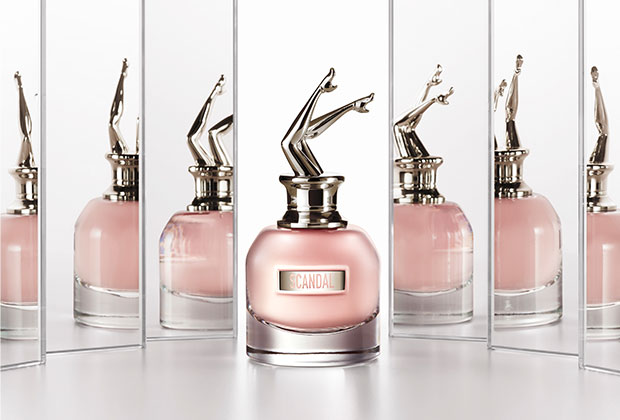 Gaultier’s Scandal launched in Europe last year and is now debuting in North America. It’s a modern floral-woody scent for her with creamy undertones. The notes include: blood orange, honey, patchouli, gardenia, peach, orange blossom, caramel and beeswax. Jean Paul wanted to create something spicy, sexy and fun. The cap of the woman’s legs sticking out the bottle is a nod to his love of laughter. It debuts in Canada April 5th.