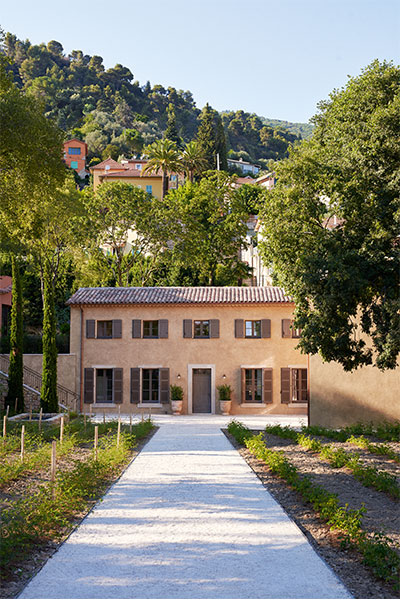 Dior Master Perfumer Francois Demachy has a new home in which to create his fragrance masterpieces. The famed fragrance expert will move into “Les Fontaines Parfumées” in the heart of Grasse, France, along the picturesque French Riviera. Grasse is considered the world’s perfume capital since many of the flowers and ingredients are grown and harvested there. 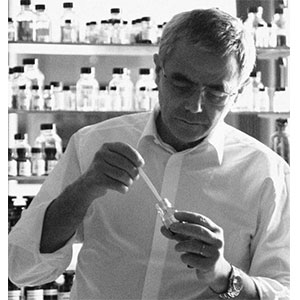 This particular estate is situated in the heart of the town and has historical relevance to the region. For this reason, Dior worked closely with almost 200 artisans and experts from the area to restore the building and its grounds to its original splendor. This was done in part as a sign of respect for local craftsmanship. 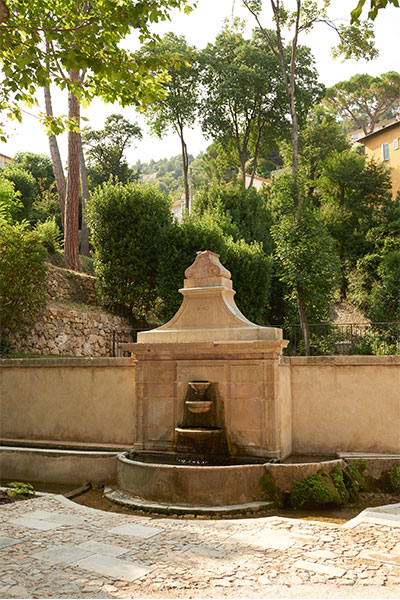 The challenge of the two Maisons was to preserve the heritage while applying contemporary features to the ancient structure of the Bastide and its mill in order to establish an place that would give rise to creativity, exchange and education. 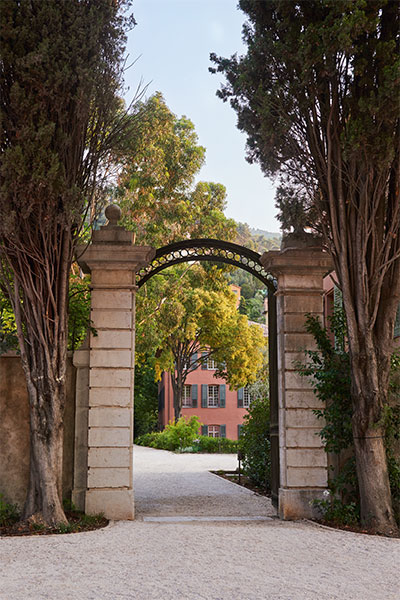 The estate welcomes several hundred Dior employees each year to learn about the exceptional characteristics of the raw materials from the Grasse region. 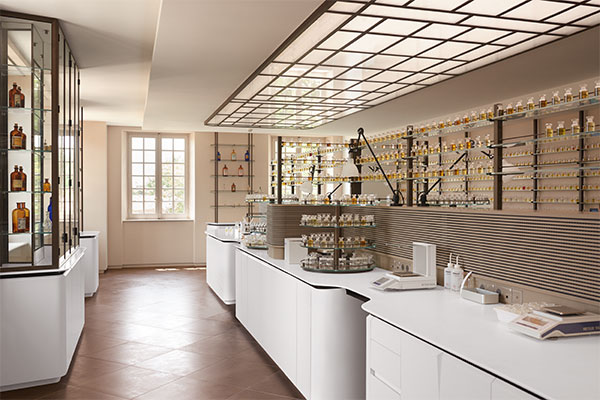 “The inauguration of Les Fontaines Parfumées conveys our ambition to preserve and sustain our expert knowledge and skill set. Grasse was the muse of Christian Dior and the place where he claimed to feel as much a couturier as a perfumer,” says Bernard Arnault, Chairman and CEO of the LVMH Group. 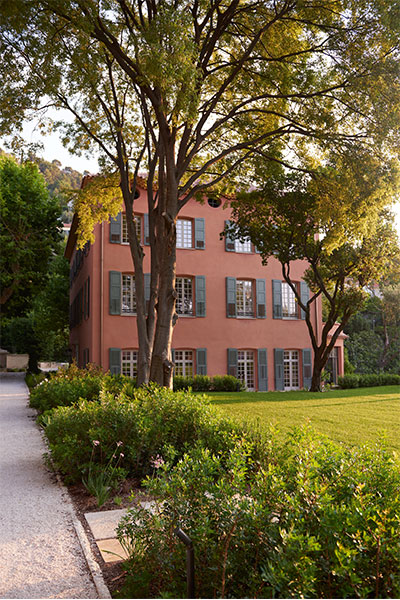 Only 30 tons per 40 hectares of perfume flowers are produced in Grasse today. To support cultivation for the future, the Maison Christian Dior entered into exclusive partnerships ten years ago, firstly with the local estate “Domaine de Manon”, then with the “Clos de Callian”, from where Christian Dior has committed to purchasing its entire crop. Securing high quality ingredients is becoming more and more of a challenge for haute perfumers. That is because the fields that once cultivated roses and lavender are being snapped up by developers and turned into condos and homes. There is much less farmland today then 10 years ago. 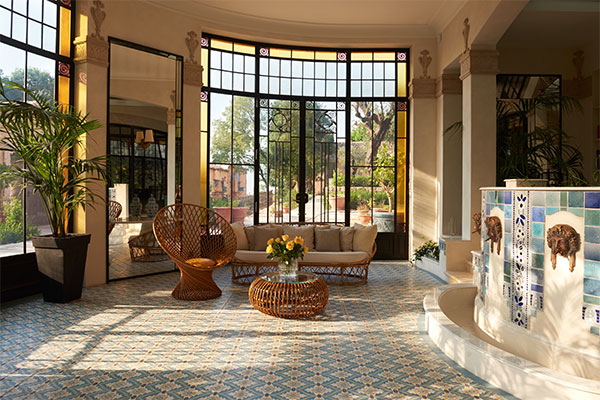 What may be most exciting about this new perfume workshop is that it will welcome apprentices to work closely with Francois. They will learn firsthand from one of the world’s finest perfumers ensuring a new generation of experts. Francois was the creator of Dior’s elegant Sauvage scent and the beautiful new Miss Dior Absolutely Blooming. 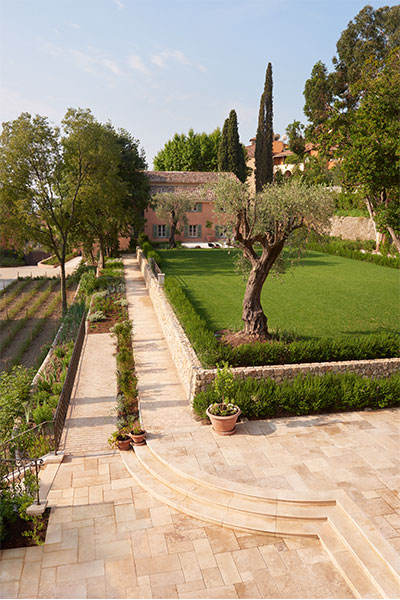 Dior fragrances are available in Canada at Hudson’s Bay stores and thebay.com