Hubert de Givenchy passes away at age 91 in Paris

Famed fashion designer Hubert de Givenchy has died at the age of 91. 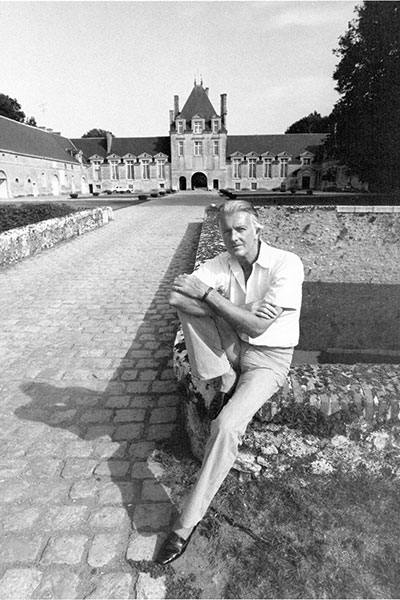 One of France’s most famed couturiers has passed away. Count Hubert James Marcel Taffin de Givenchy died in Paris this past Saturday at the age of 91. He skyrocketed to global fame by designing Audrey Hepburn’s wardrobe in ‘Breakfast at Tiffany’s” and “Funny Face” and became a close personal friend with the actress. She inspired his first perfume called “L’Interdit”. He was known for his impeccable manners and elegance.

Hubert was born on February 21st, 1927 in Beauvais, France. He was born into an aristocratic family as his father was Lucien Taffin de Givenchy, marquis of Givenchy. One of his great-great-grandfathers designed sets for the Paris Opera. His first fashion work was for Jacques Fath and later for Robert Piguet and Lucien Lelong. At Lelong, he worked alongside Christian Dior and Pierre Balmain long before they became household names. In 1952, he opened his own Fashion House and named his first collection “Bettina Graziana” after the top model. Two of his most famous designs appeared in 1958: Balloon Coat and Baby Doll Dress. 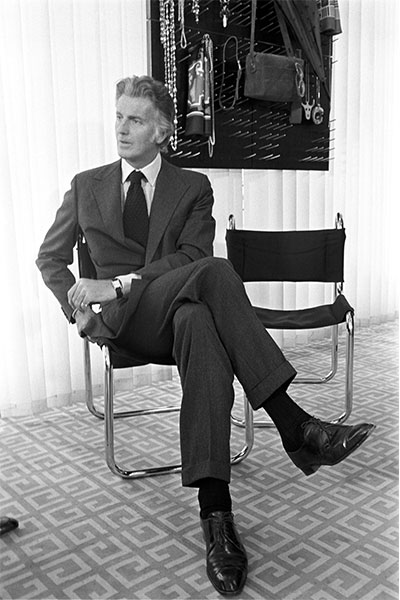 “He revolutionized international fashion with the timelessly stylish looks he created for Audrey Hepburn, his great friend and muse for over 40 years. His work remains as relevant today as it was then. He will be greatly missed,” said the Givenchy House in a statement. A friend of mine used to model during Paris Fashion Week years ago and modelled for Givenchy. She said he was the most charming, sweet man. He even invited her to visit him at his summer house outside of Paris.

“Mine is one of the most beautiful professions in fashion: making others happy with an idea,” said the couturier. He retired in 1995 having personally dressed such clients as Princess Grace of Monaco, the Duchess of Windsor, Jacqueline Kennedy, and Jane Fonda. 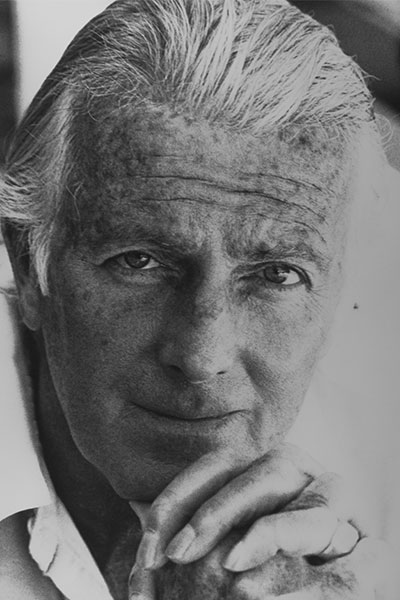