Guerlain Ecrin 6 Couleurs Eyeshadow (win it) When beauty companies introduce seasonal makeup collections they usually have one or two star products that they promote through public relations or instore visuals. Take the Guerlain “Bloom of a Rose” Autumn collection for example. The six shades of KissKiss Roselip Hydrating & Plumping Tinted Lip Balm have taken center stage along with the Rose Aux Joues Tender Blush. I’ve given away sets of both in the past month. 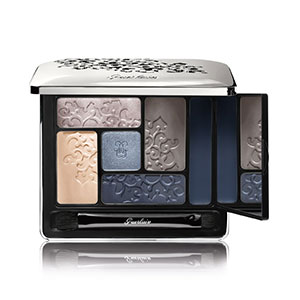 But if you dig a little deeper into the collection you’ll find another hidden gem. Below the Gloss d’Enfer in Candy Hop and the Lip Liner in Orange Hibiscus sits one of the most beautiful eyeshadow compacts I’ve ever seen. It’s called the Ecrin 6 Couleurs in Beaugrenelle and it features the same Moucharabier pattern embossed on the powder as is featured on the metal case. The palette lid features an intricate cut-out of vines with a tiny bee hiding at the top. Flip open the palette and you find a complete eye makeup set including base, colours, and liner playing with blues and greys. It is a timeless and sophisticated colour combination. You’ll notice the formula is creamier than past Guerlain shadows for easier blending. 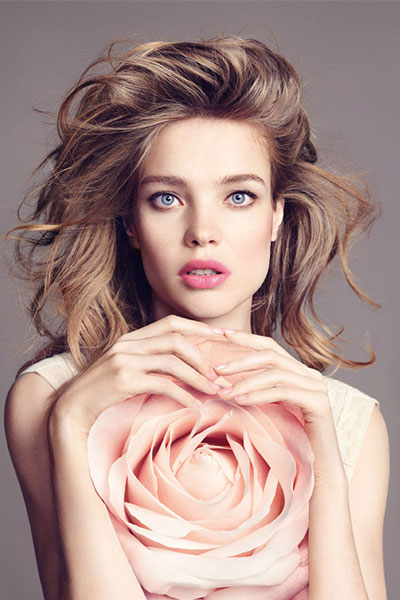 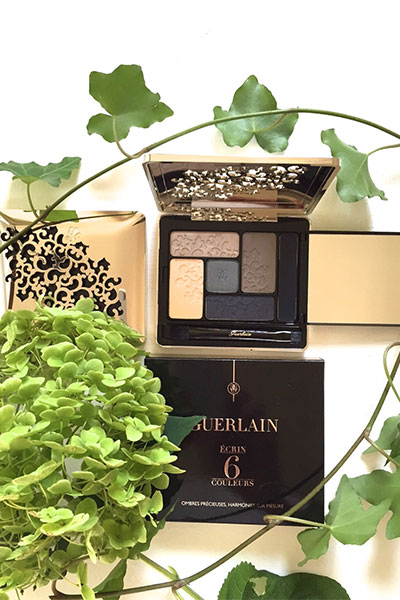 The giveaway: I gave away one of these spectacular Guerlain Ecrin 6 Couleurs Eyeshadows. I asked readers to tell me in a blog post comment below if they’ve ever tried a Guerlain product.  I drew one name at random on September 22nd. Congrats to @asmashinglife