Get the Downton Abbey Look

If your summer vacation plans include riding around in a vintage convertible visiting Britain’s historic castles and manors, we can think of no better beauty look than that inspired by the hit television series, now taping its final season. The lush period drama has captured the imaginations of fashion designers like Ralph Lauren and makeup artists. More than a few limited edition colour collections have based their soft, romantic shades on the show. Even better, this particular makeup approach eschews any hint of a tan making it very popular with dermatologists and anyone who has had a scare with a sun spot or malignant mole.

Downton Abbey: a lush British-American period drama television series that follows the lives of the aristocratic Crawley family and their servants after the post-Edwardian era. 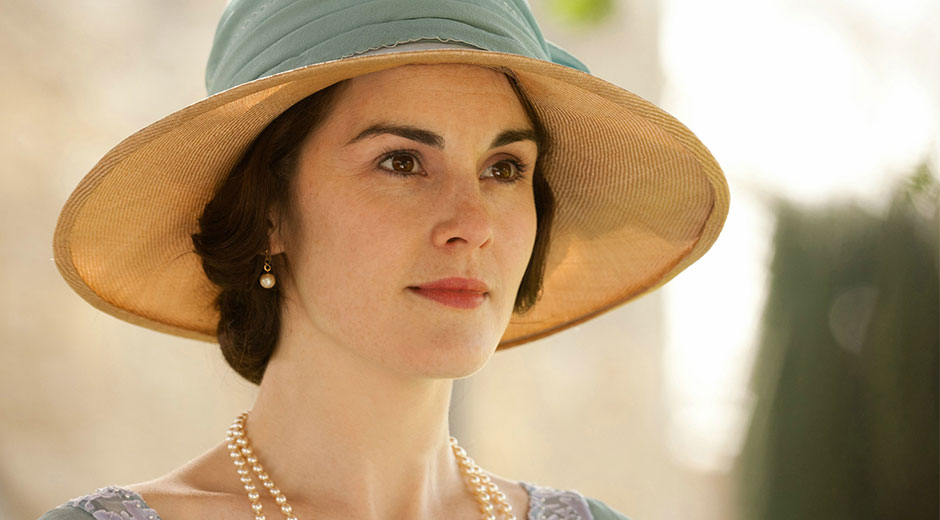 Record viewership: Downton Abbey is the most watched television series on ITV in the UK and on PBS in North America.

Highclere Castle in Hampshire: The historical building is used for exterior shots for the series.

Jazz siren: Dockery occasionally performs with Sadie and the Hotheads, a band formed by Elizabeth McGovern who plays her mother in the series. 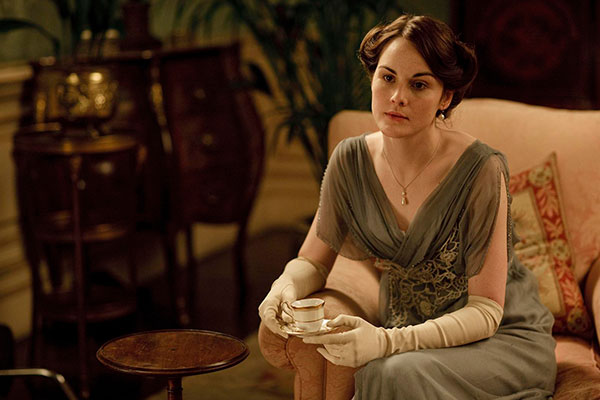 “Lady Mary has a very subdued and romantic look thanks to her subtly flushed cheeks and pale complexion,” says Dior’s Angie Semple. “It’s a look where the hair and brows take center stage. What’s more, it’s a look that translates beautifully to anyone who has only minutes to complete their makeup in the morning.” 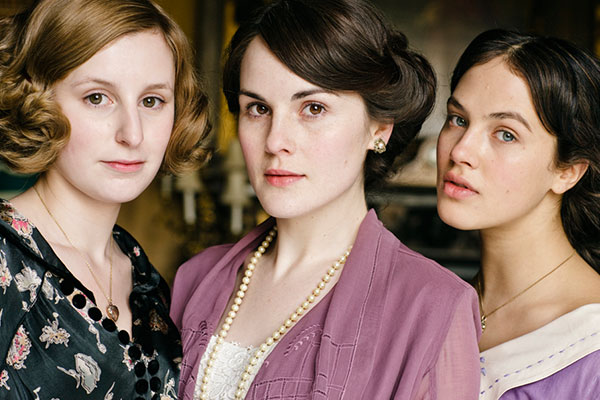 Chanel’s Julie Cusson suggests starting with the complexion. “The skin looks natural but with a certain luminosity. My tip is to use a powdery illuminator: It’s less glowing than a fluid but still provides a satiny texture.” She says to use a neutral foundation and then sculpt the face with the illuminating powder paying particular attention to the cheek bones. “You’ll notice that the powder will give you that satin, luminous porcelain complexion that the characters have on the show.” 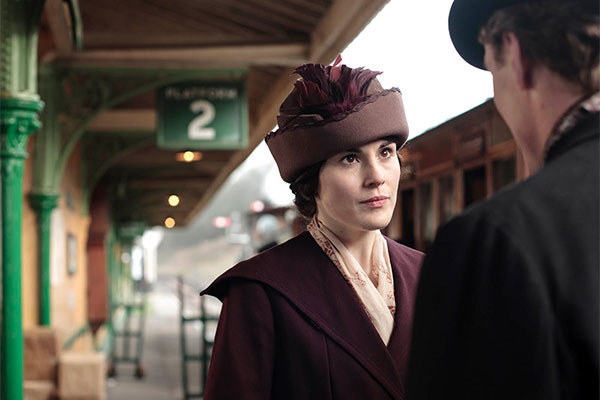 Once you have the complexion complete, focus on the brows. “Take the time to define the brows with a brow pencil,” adds Semple. “You want them natural and defined so they frame the eyes.” She says eyeshadow shades are very skin toned for this look. Choose a shade close to your natural skin tone and begin at the center of the lid, pressing and sweeping the colour to cover the entire lid to the brow.” If you are tight for time, you can apply a thin layer of foundation to your eyelid. Next, take a black or brown waterproof pencil and line the upper lash line. Finish the eyes with a natural mascara formula. 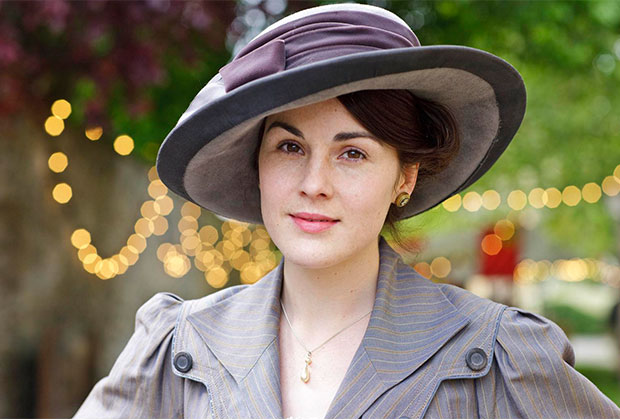 Cheeks should be swept with a subtle tone of peach or rose blush. It adds a wash of colour.

“You absolutely need colour on the lips,” says Cusson. “I’d use a satin finish in a rosy-brown shade. Lip colour is important because it is the only way not to look ghostly.” You’ll notice that the more confident the matriarch in Downton Abbey, the more colour you’ll see on her lips. That was one way to show a woman’s strength and power. Hence Shirley Maclaine’s deep crimson lip.” 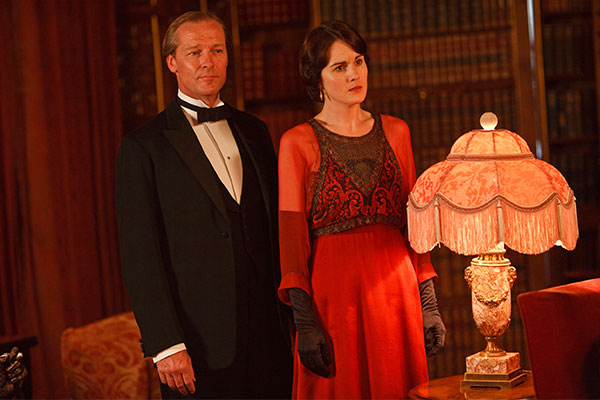 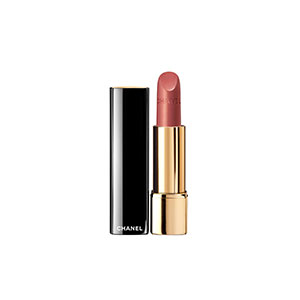 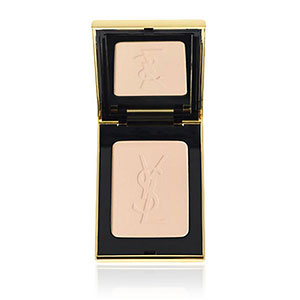 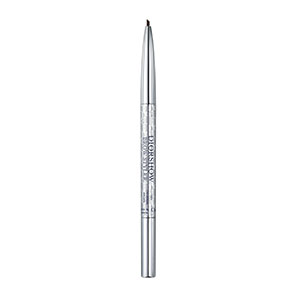 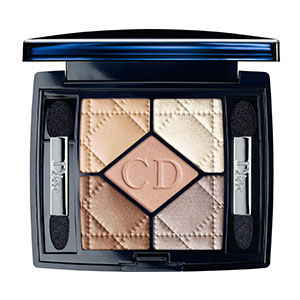 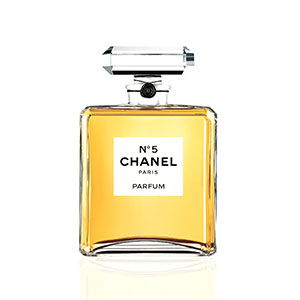 YSL has just launched a rich, decadent version of

Who says flowers don't bloom in Canada in November