French fashion designer Jean-Paul Gaultier is partnering with Superman and Wonder Woman this summer for his annual summer fragrance editions. Classique Eau Fraiche will be fronted by Wonder Woman and Le Male by Superman in limited edition packaging. Here the story behind the launch: 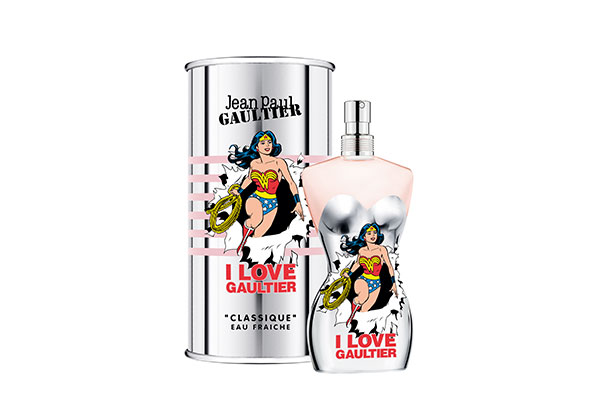 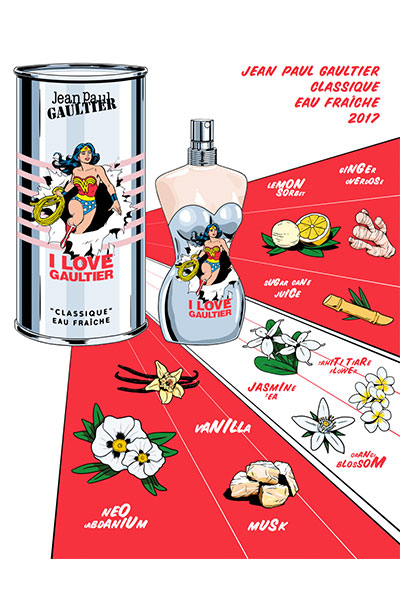 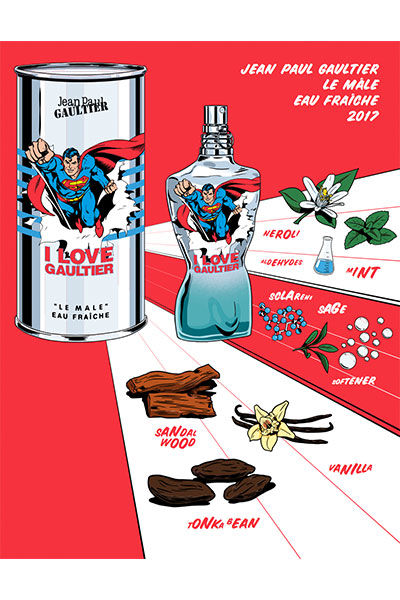 Cinema tie-in: These limited edition bottles will launch at the same time as the feature film Wonder Woman which is expected to be a summer blockbuster

Retailtainment: Expect to see superhero-themed displays, tester blotters and displays in the fragrance department to bring this launch to life 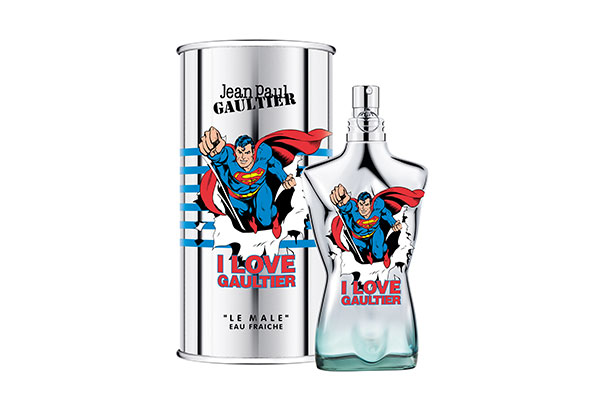 Jean-Paul Gaultier fragrances are available in Canada at Hudson’s Bay stores and thebay.com