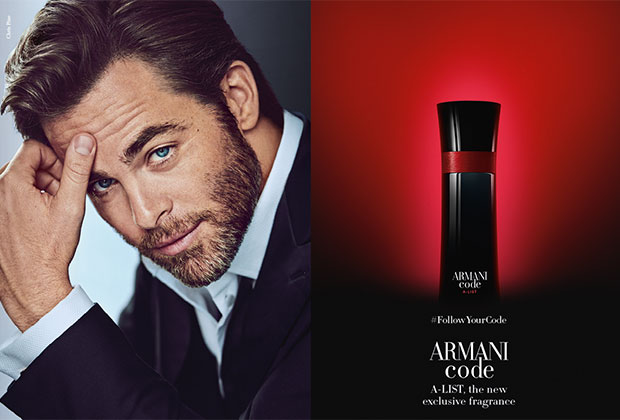 September marks the kick-off of the autumn film festival season with events planned for cities around the world. Toronto’s International Film Festival is one of the largest with dozens of a-list celebrities attending premieres, galas and exclusive dinners. Drive through the city any evening and you’ll see people lined up in front of cinemas and theatres trying to snap up last minute tickets to the hottest movies. There is a real buzz in the city this month. 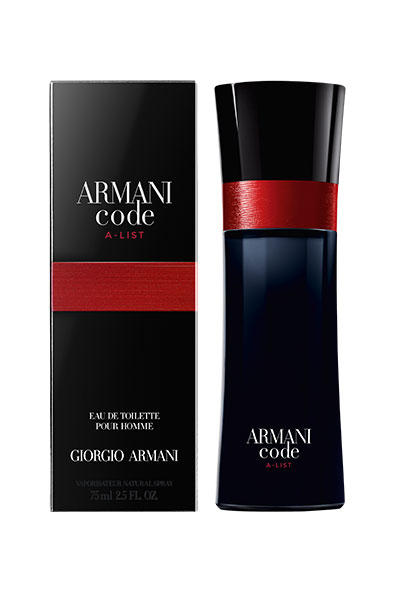 Italian fashion designer Giorgio Armani has created a limited edition version of his Armani Code for him that is ideal for wearing to a film festival. It’s called Armani Code A-List and it is an elegant and sophisticated scent that works beautifully with a tuxedo.

“Code A-List is a fragrance infused with the seductive notes of the first iconic Armani Code aftershave, yet has been distilled further into a rare blend,” says the press file. “Magnifying ingredients, bergamot and green mandarin blend with the smoky tones of Gaiac wood. A tension has been created between the lavandin grosso heart and the intensity of tonka bean. Due to the unique way of extracting, the lavandin grosso heart brings luminosity, opening doors to the exclusive world of Code A-List.”

This scent would also be ideal to wear to a wedding or a gala evening. 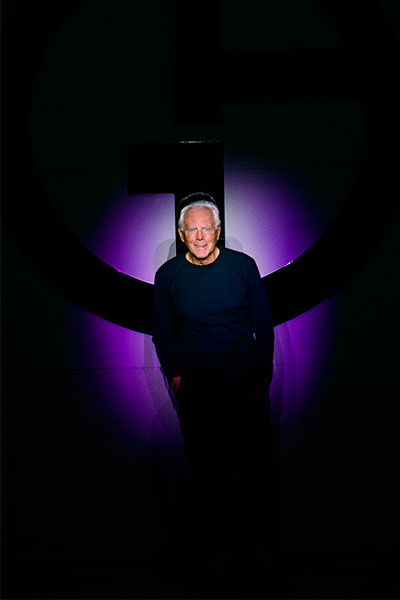