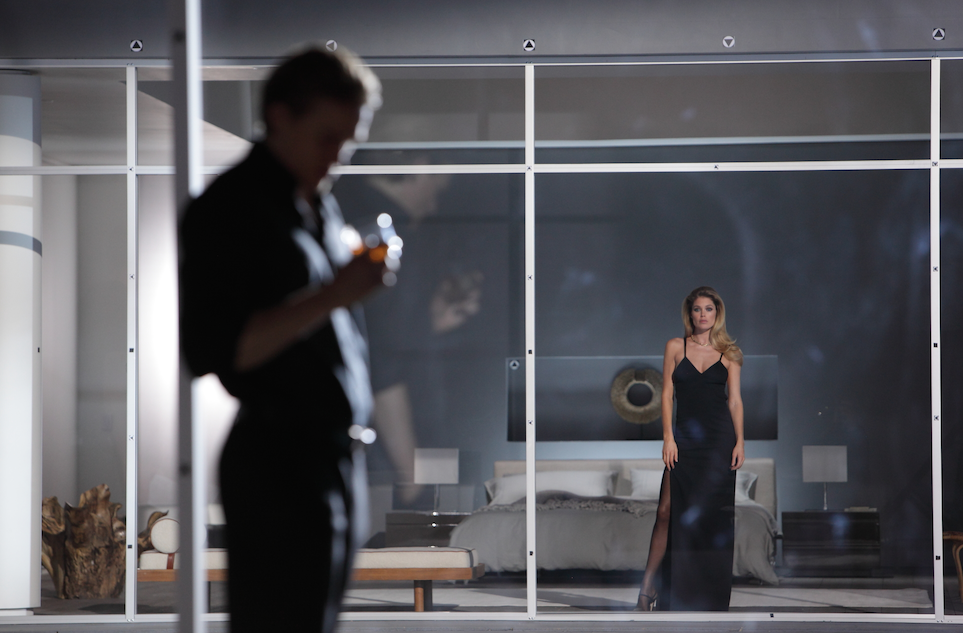 The Dutch supermodel sits down with Dave Lackie for a REVEALing talk.

Doutzen Kroes: My most memorable Calvin Klein campaign is Eternity with Christy Turlington Burns. She’s very iconic to begin with, and pairing her with Calvin Klein was such a memorable campaign for me. 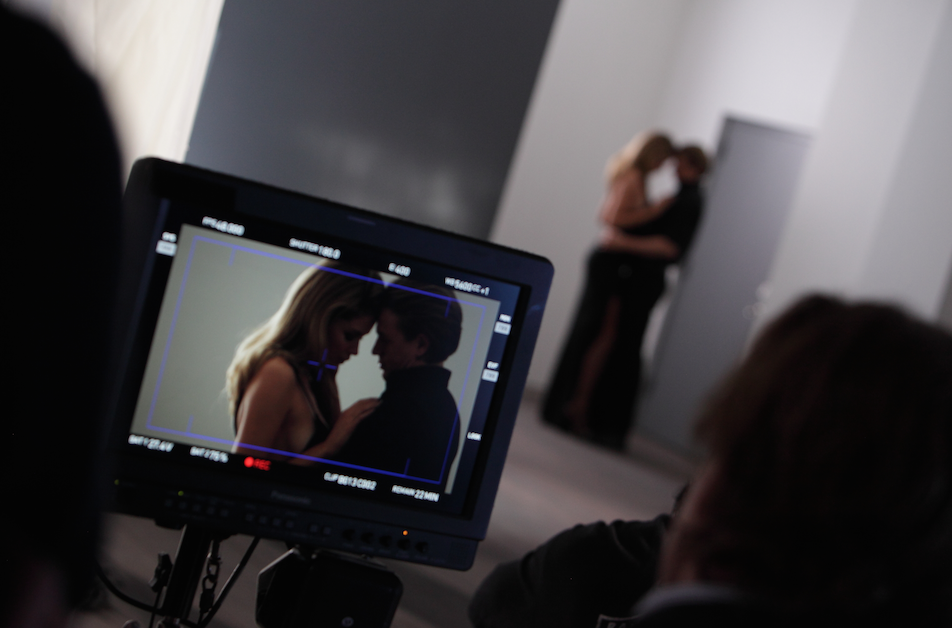 D.L.: What was it like shooting the provocative ad campaign?

D.K.: It was amazing. I felt like I was in my apartment looking across the distance at this handsome guy, and I was revealing myself and asking him to come over. It was a really nice game to play. 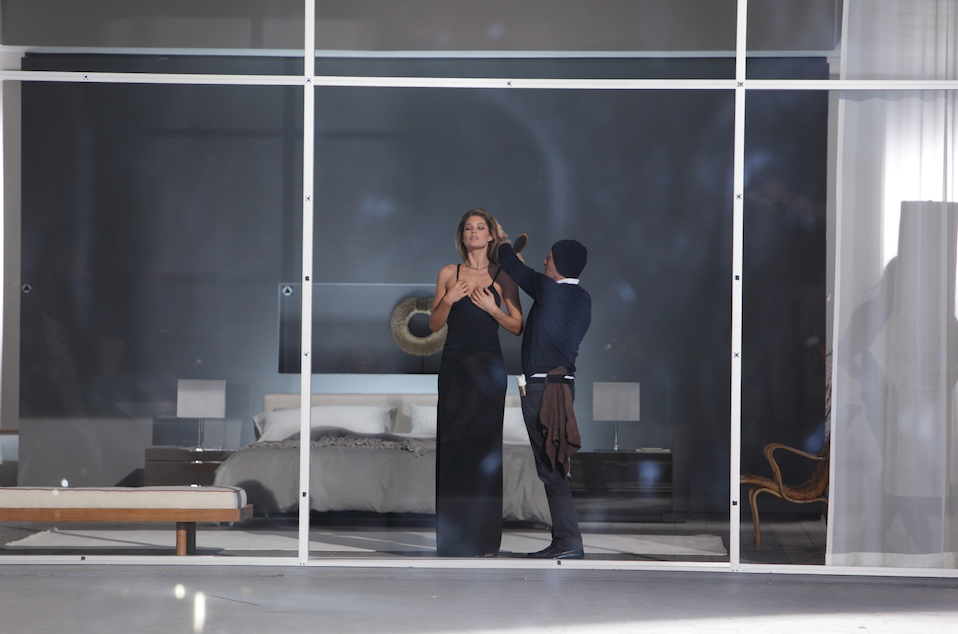 D.L.: What is your favourite sexy Hollywood movie?

D.L.: What type of music do you play during a romantic evening?

D.K.: Beyonce has a lot of sexy songs that we actually listened to during the ad shoot. 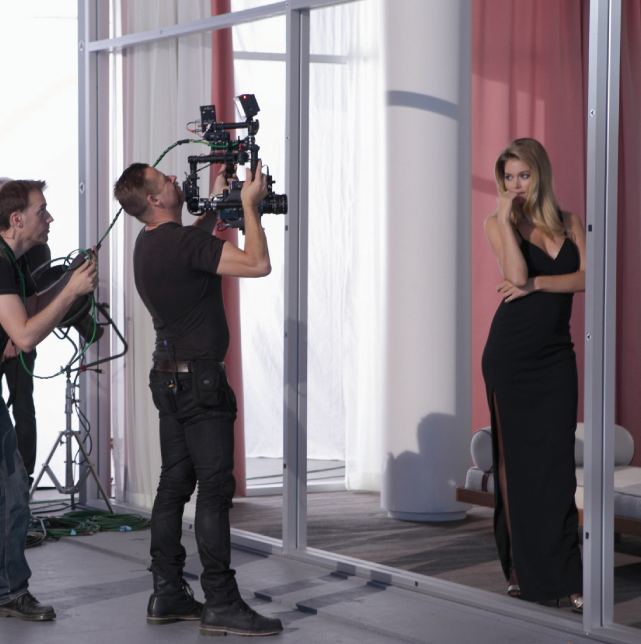 D.L.: What is the most romantic restaurant you’ve been to in The Netherlands?

D.K.: My favourite has always been de Luwte.

D.L.: What actresses epitomize sex appeal for you?

D.L.: You have a huge social media following. What is the secret to connecting with fans?

D.K.: I connect with fans by showing them a little bit of my life and showing that I’m a normal person. It looks like a very glamorous job, and it is, but I also cook and hang out with my son. I do fun things outside of work, and I like to share those things on social media. I think it is important to have a mix between your private life, work and charity work.

BTG: What was the best party you ever attended?

D.K.: The party I was at the night I met my husband in Miami. 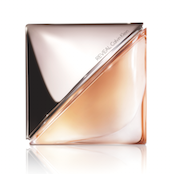 D.L.: Do you have a favourite Calvin Klein dress?

D.K.: I definitely have a favourite Calvin Klein Collection dress – the one I wore in Cannes last year. It was a white dress I saw on the hanger in the styling room, and I was totally in love with it right away, before I had even tried it on. I was hoping it would fit, and it did. I had so many compliments and I felt so great in it.