I’m always on the lookout for show-stopping palettes and this one is pretty impressive. To mark the 25th anniversary of her signature beauty brand, Bobbi Brown is offering a beauty library containing eight of her best-selling nude palettes. It looks like a sleek coffee table book in modern chrome. Open it up and you flip through palette after palette of modern nudes that work for all skin tones. 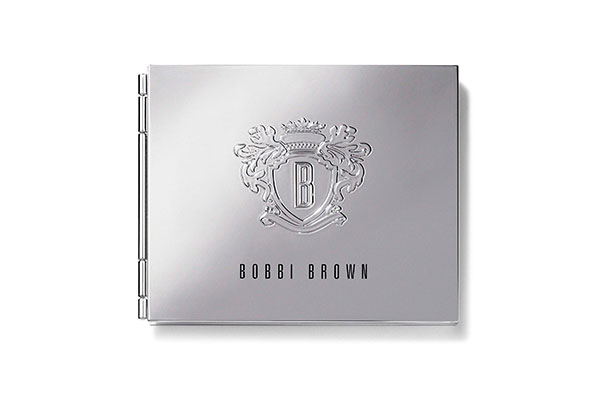 “I was originally inspired to create nude eyeshadows after noticing the natural beauty of skin,” says Bobbi. “The nude palettes made creating a beautiful eye totally effortless and have been some of our most popular products ever.” In fact, Bobbi is known for her nude colour stories. 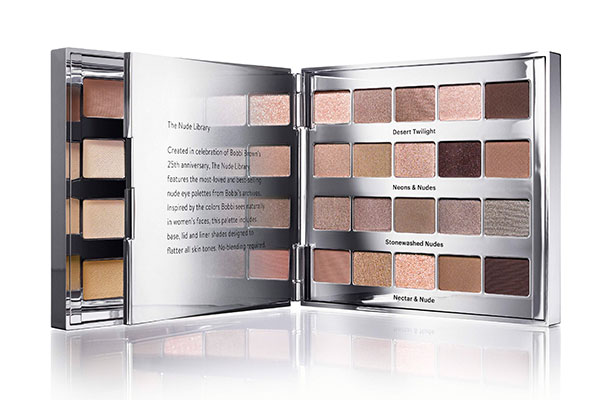 The Limited Edition Nude Library 25th Anniversary Edition retails for $235 in Canada and is on Bobbi Brown counters now. 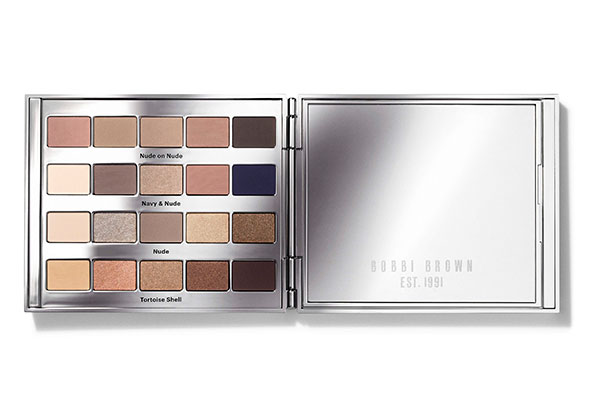 Bobbi Brown is available in Canada at select Hudson’s Bay stores and thebay.com