In celebration of the 25th anniversary of her signature beauty brand, New York makeup artist Bobbi Brown is paying homage to three of her favourite cities. She’s designed a trio of limited edition eye and cheek palettes that channel the spirit and mood of each city. “From the cool New Yorker to the fashionable Brit to the chic Parisian, the palettes and hand-picked shades inside perfectly capture what I love about each city,” says Bobbi. To bring her inspiration to life, Bobbi teamed up with fashion illustrator Richard Haines to adorn each palette with sketches of each city. 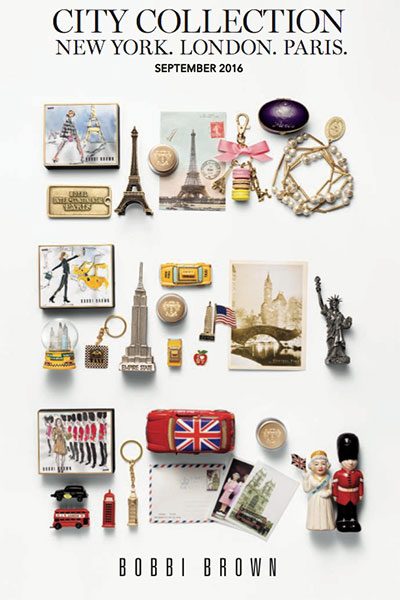 Each palette features four eye shadows ranging from light to dark and a blush chosen to reflect the spirit of each city. From subtle nudes for the modern New Yorker to a striking navy shimmer for a fashion-forward Brit to chic greys and pinks for a timeless Parisian, these palettes offer a range of cosmopolitan looks. 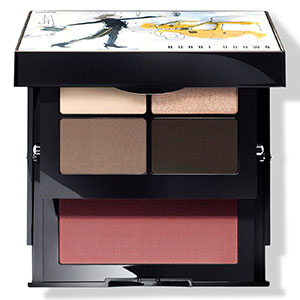 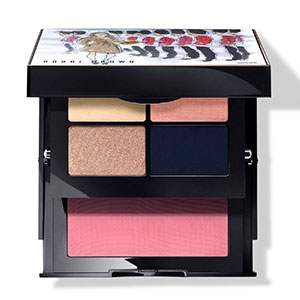 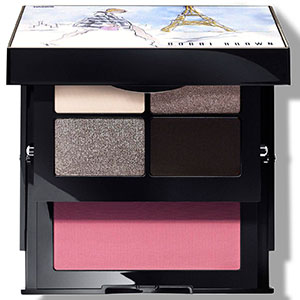 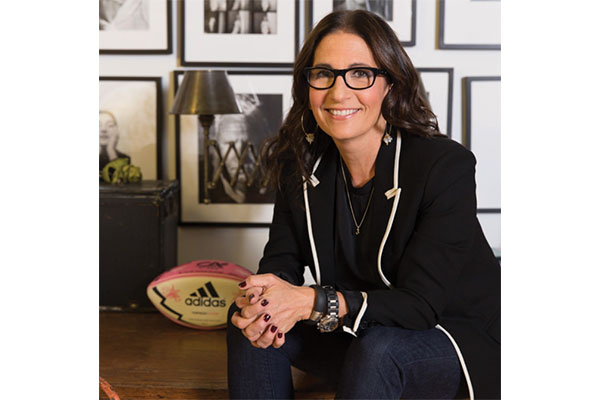 “The palettes and hand-picked shades inside perfectly capture what I love about each city.” – Bobbi Brown