Black or green coffee notes? (tell us & win YSL) One of the big fragrance successes of the past two years has been YSL’s Black Opium fragrance. It was an instant sensation in France when it debuted landing at the number one position at launch. This success quickly spread throughout Europe and now North American fragrance enthusiasts are discovering the unique scent. It is the first floral coffee scent with a high percentage of coffee bean notes. The original eau de parfum was the creation of no less than four master perfumers. Nathalie Lorson, Marie Salamagne, Olivier Cresp and Honorine Blanc. (Fragrance houses will often use more than one perfumer to create a scent because each has his or her own specialty and mastery over certain notes) 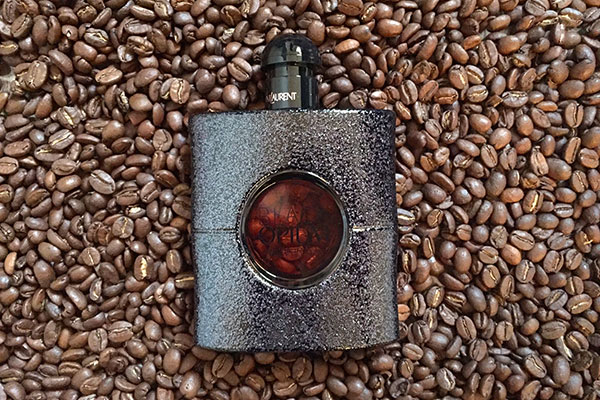 The original Black Opium launched in an eau de parfum version with notes of black coffee beans, pink pepper, orange blossom, jasmine, vanilla, patchouli and cedar. It was meant to have a dark, mysterious mood but I find the coffee notes give it a comforting and uplifting feeling. 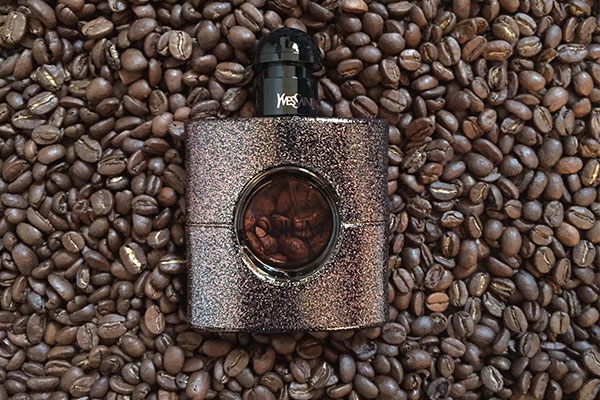 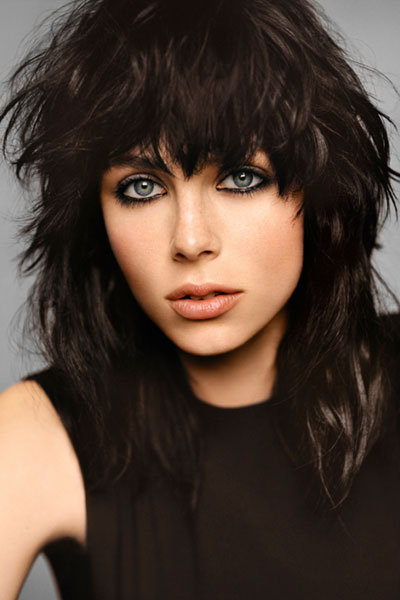 The face of both scents is British model Edie Campbell. She has also appeared in YSL Beaute makeup collection ads.

The Giveaway: I gave away both scents to one lucky reader. Brenda S from Canada told us her favourite. We drew her name at random from all the entries. Congrats Brenda! 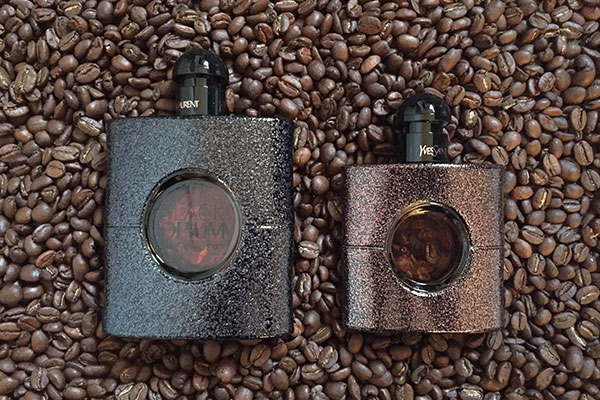