Beauty’s “It” Illustrator! The name “Maurice Vellekoop” may not be a household name, but it is likely you’ve seen his artwork. The Toronto-based artist came to fame illustrating Abercrombie & Fitch’s racy A&F Quarterly magazine that chronicled the Kardashian-like exploits of college students across the United States. Supermodel Cindy Crawford tapped him to create the artwork for his beauty book “Basic Face”. 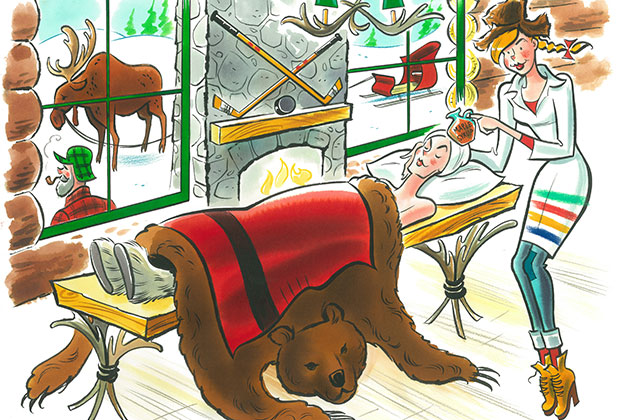 And most famously, Vogue magazine sent him to Europe to cover the couture collections with Andre Leon Talley and Kate Betts in 1994. His hilarious comic book strips of Karl Lagerfeld, Giorgio Armani and Naomi Campbell gave a sly insider-look into the rarified world of high fashion. Since then, he’s worked for almost every major style publication from the New York Times Style magazine to Glamour. 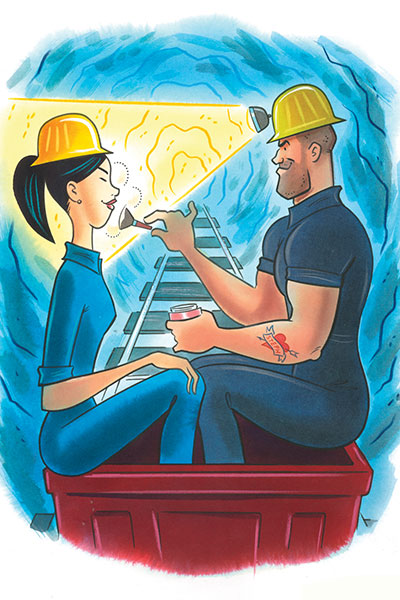 A Vellekoop illustration for “mineral makeup” for Cosmetics magazine

A graduate of the Ontario College of Art, Maurice is known for his incredible washes of water colour – a process that involves stretching the canvas and skillfully brushing the surface with a feather-light touch. 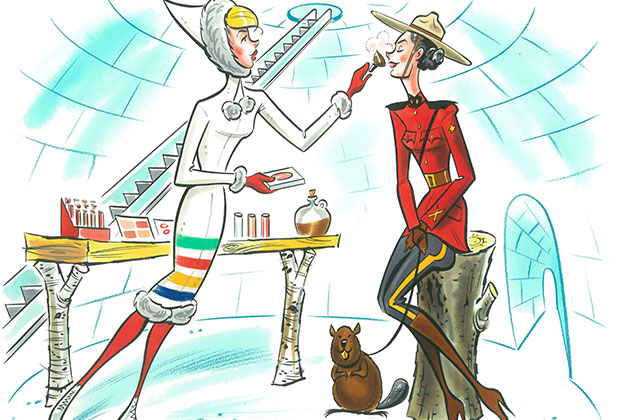 He draws at a little desk in his charming cottage on Toronto’s Ward Island usually while listening to Maria Callas or John Waters. He’s credited with being incredibly inclusive of all ethnicities and ages in his work. That was in evidence recently when he hosted a large gallery show in London, England. 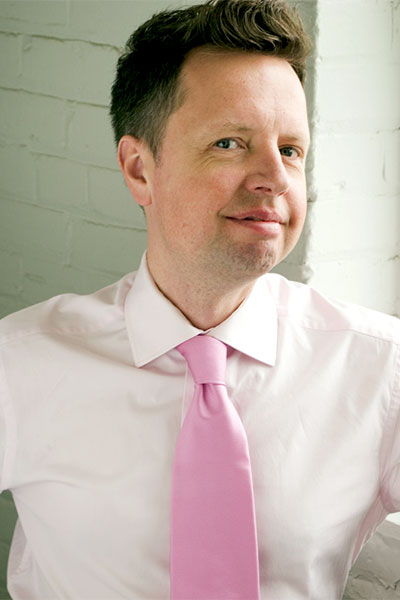 Some of my favourite illustrations of Maurice’s came in the late 1990s when he illustrated Plum Sykes’ column “Fashion Fiction” in American Vogue. The monthly piece illustrated the glamorous life of a Vogue editor through an email exchange between friends. 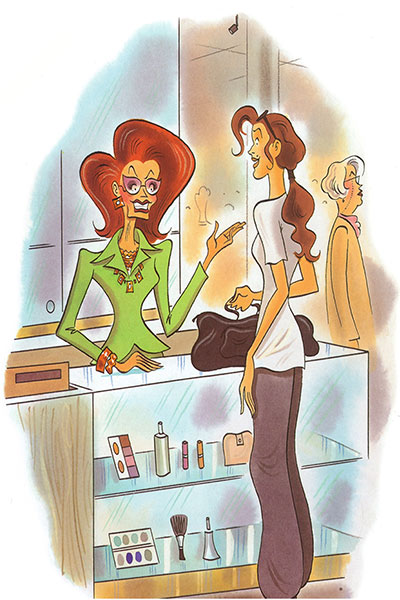 You can discover the world of Maurice on his quirky and totally fun website: www.mauricevellekoop.com 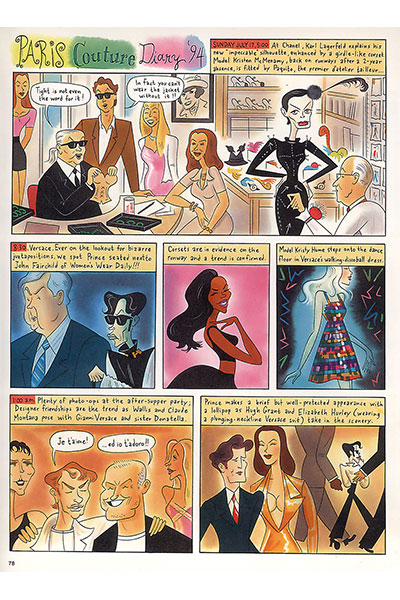 This comic appeared in American Vogue in 1994.