Are you a #StarbucksAtHome Night Owl? (Janice M told us & won ANR)

Are you a #StarbucksAtHome Night Owl? (tell us & win ANR) 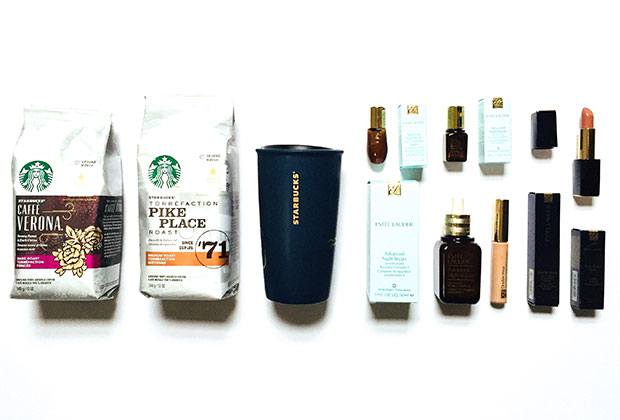 When I first joined Twitter six years ago, I was amazed at how many of my new beauty Twitter friends were night owls. I’d be tweeting out beauty giveaways and all these people throughout Europe were entering and commenting on the products. And it was 2 am their time!! Many of them told me they work shift work or suffer from insomnia. Still others were university students who preferred to write essays in the middle of the night when there was complete silence. (I remember starting projects about 1 am after pub night in university) And let’s not forget new moms who are up throughout the night nursing their newborns. 3 am is actually much busier than you’d imagine.

Unfortunately, this schedule can stress your skin. That’s because the body does the majority of its repair work on skin between 11 pm and 4 am when we are usually fast asleep. Estee Lauder scientists have done a lot of research into this nighttime repair process and have identified a series of cycles that happen each night. This ChronoluxCB technology was the basis for the Advanced Night Repair serum which helps support the body’s synchronization and purification systems to fight the signs of aging. With our stressful lives and changing schedules, the body’s repair cycles can become erratic. This serum helps bring them back into optimum balance. I’m a big fan of ANR. It feels beautiful on skin. 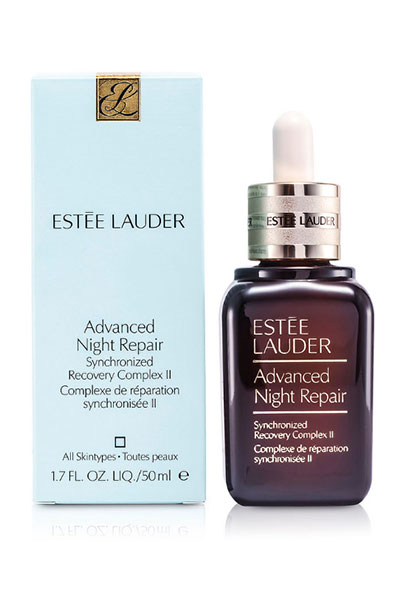 So in honour of all my social media friends who burn the candle at both ends, I’m giving away a special #StarbucksAtHome Night Owl set containing Estee Lauder Advanced Night Repair and some very good quality coffee from Starbucks (available in select grocery stores) I’ve even included a special Starbucks anniversary cup. 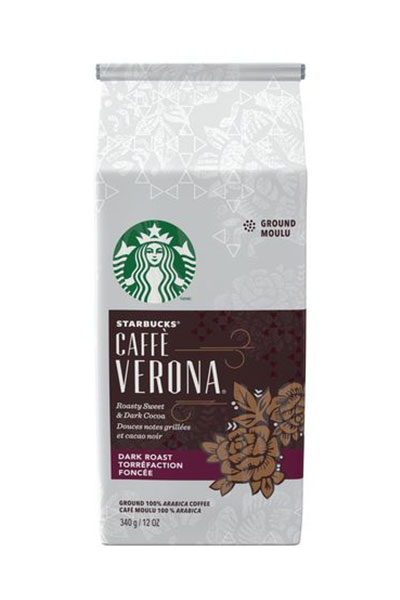 This dark roast coffee boasts a blend of beans from Latin America & Indonesia with a gentle touch of Italian roast. It was named after Romeo & Juliet’s hometown and pairs beautifully with chocolate. 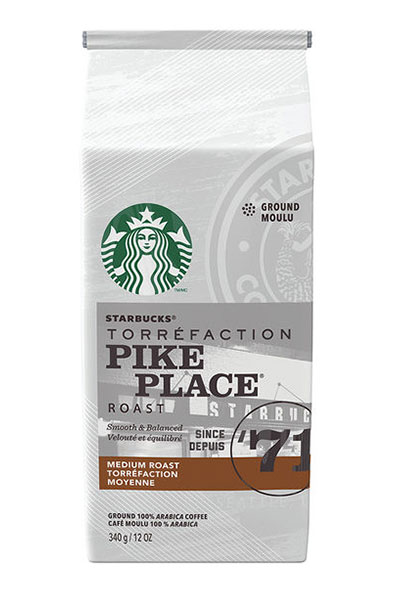 This medium-roast coffee is said to be the very first coffee blend created by Starbucks and was named after the Seattle neighbourhood where the first store is located. It is smooth and balanced with a rich flavour. It featured predominantly Latin American coffee beans. 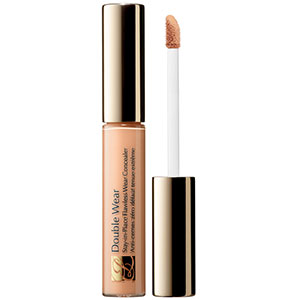 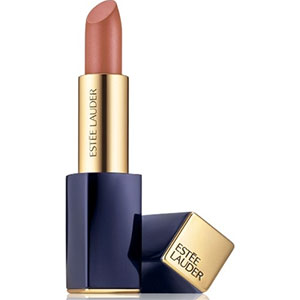 If you have to hide dark circles and look fresh after a night of little sleep, I’ve included an Estee Lauder Double Wear Concealer and a fresh nude lipstick. Hopefully, this set will help you feel and look more rested. 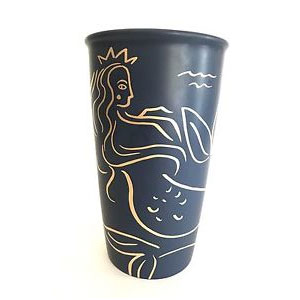 The Giveaway: I gave away this #StarbucksAtHome + ANR set to one lucky reader. To enter, I asked readers to tell me in a blog post comment below if they are a Night Owl? Janice M told us and we drew her name from all entries. Congrats Janice! 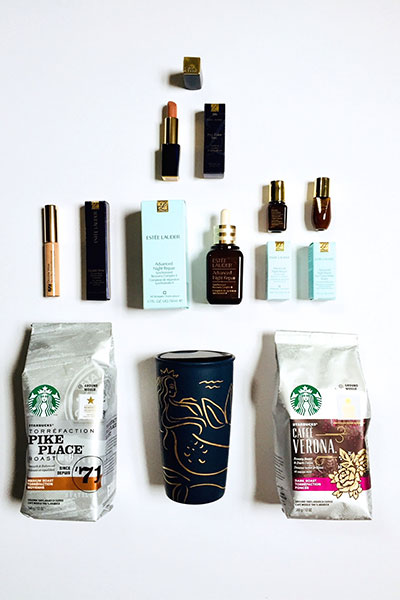 Estee Lauder is available in Canada at Hudson’s Bay stores and thebay.com