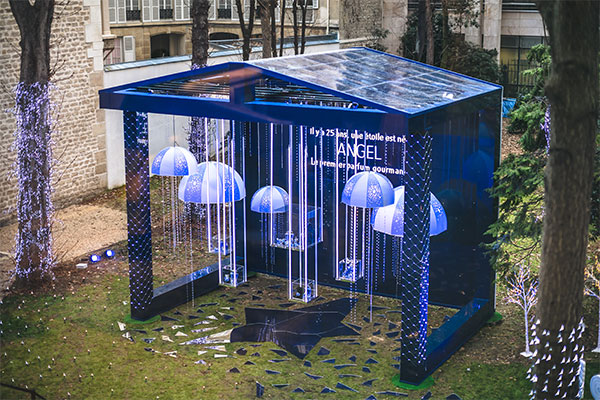 One of the most identifiable and iconic perfumes of modern times is celebrating its 25th anniversary. And few fragrances have such a loyal following as those who love Thierry Mugler’s Angel scent. What’s surprising about the perfume is that it wasn’t hugely successful to start. It was so different that consumers were a bit wary to start. But Christian Courtin-Clarins believed in the formula and was willing to give it time to find an audience. That was one of the most brilliant business decisions. A year after the launch, sales started to soar. And Angel remains one of the most popular luxury scents in the world to this day. Here’s the story of Angel:

10 years: fashion designer Thierry Mugler spent a full decade working on this fragrance before launching it.

The quote: “I always wanted to create a fragrance that struck a chord with everyone, something close to tenderness and childhood memories. I wanted to have an extremely sensual contact with this fragrance, so that the person one loves smells good enough to eat.” – Thierry Mugler 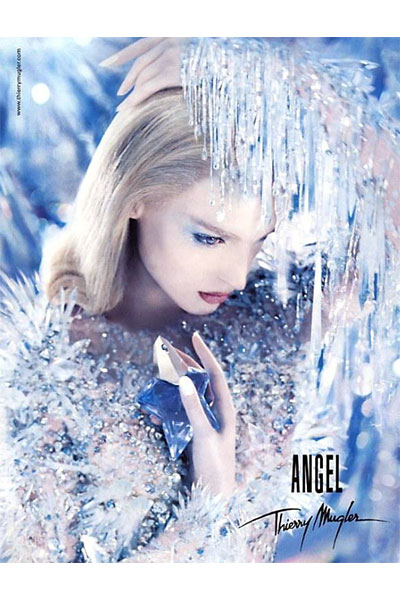 A sweet first: Never before had a perfume been created that evoked the sweet flavours of childhood treats. It was a cross between confectionary and perfumery.

Star-shaped bottle: It took Brosse Master Glassmakers two years to perfect the bottle design. They had to create an innovative new rotating mold to manufacture the star-shaped flacon.

The muse: “She is Angel,” proclaimed Mugler in 1995 when he spotted model Jerry Hall who would star in the global ad campaign for the perfume. In 2014, Hall’s daughter Georgia May Jagger, followed in her footsteps as the face of Angel. 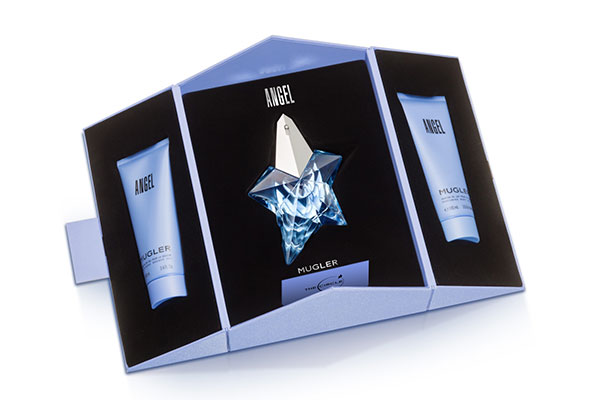 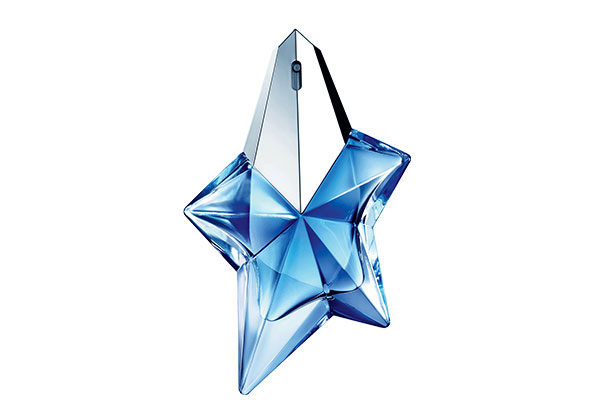 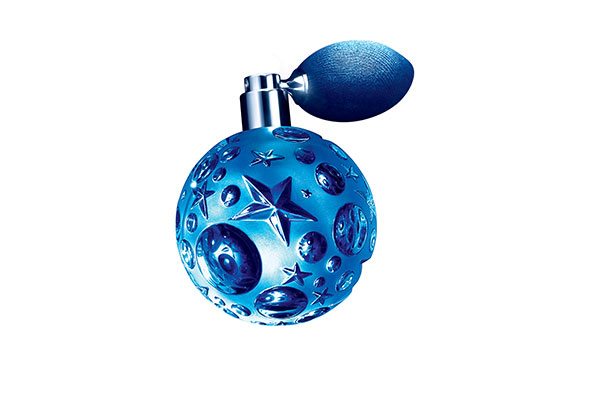 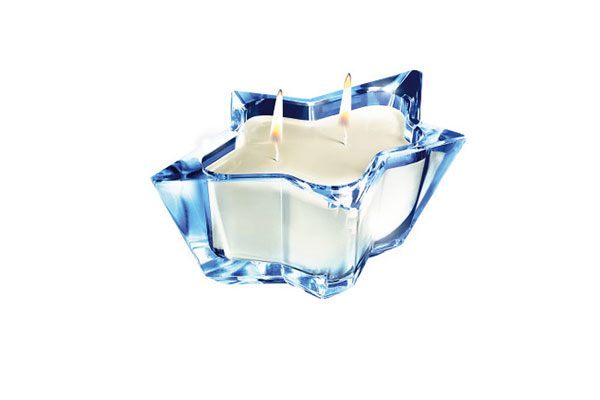 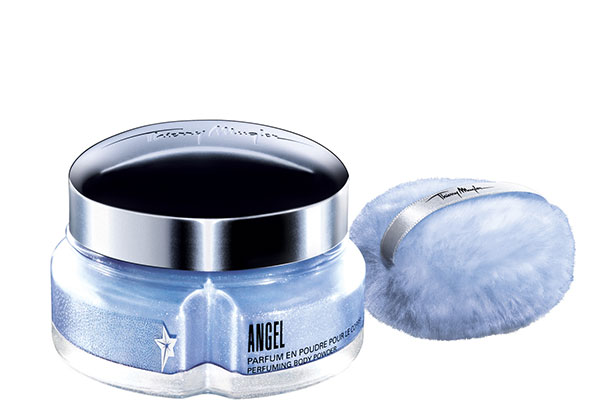 Mugler Angel is available in Canada at Hudson’s Bay stores and thebay.com