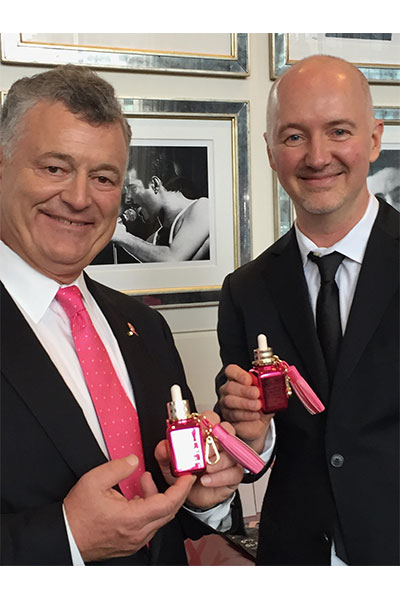 William P. Lauder, Executive Chairman of The Estee Lauder Companies Inc may be one of the most powerful men in the beauty industry, but you’ve never know it when meeting him. He’s gracious, friendly and down-to-earth. He recently flew to Toronto to kick-off The Estee Lauder Companies’ Breast Cancer Campaign, a company-wide program that not only helps to raise funds for breast cancer research, but to educate and empower women of all ages and backgrounds. In the 25 years since his mother launched the charity, $76 million has been raised and 250 medical studies funded. Real progress has been made. 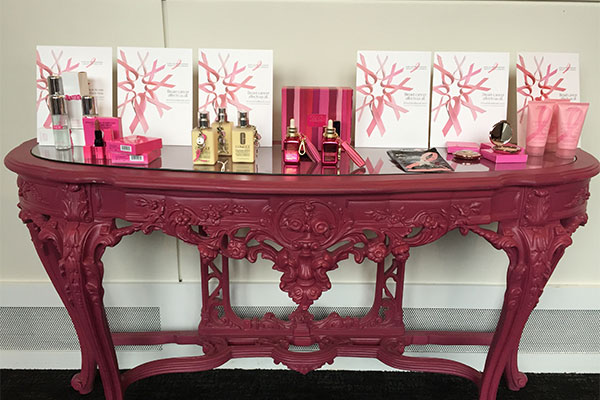 “The Breast Cancer Campaign leverages the best of what we do as a Company to positively impact people and communities around the world,” says Lauder.  “When my mother, Evelyn Lauder, started The Campaign in 1992, she had a clear vision: To end breast cancer. Through the unwavering support of our employees, partners and consumers around the world, we come closer and closer to a cure and to making her dream a reality through sustained investment in education and research.” 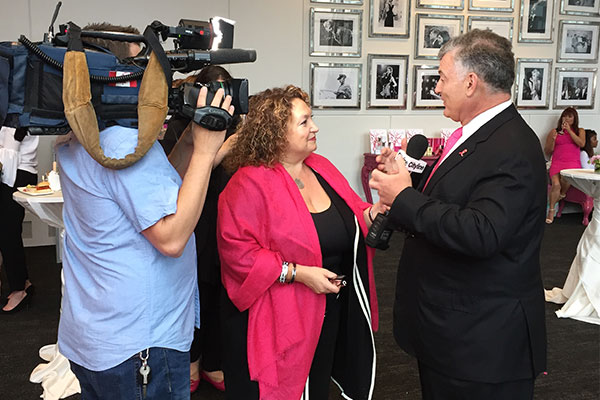 Breast cancer mortality rates have decreased by 39% since the late 1980s, and five-year survival rates are better than 90% when breast cancer is found early. Treatment and surgery have progressed, too: treatments are now being customized to a person’s type of breast cancer, and surgery is not as invasive. Mr. Lauder kindly sat down with me and shared his experiences and wisdom. 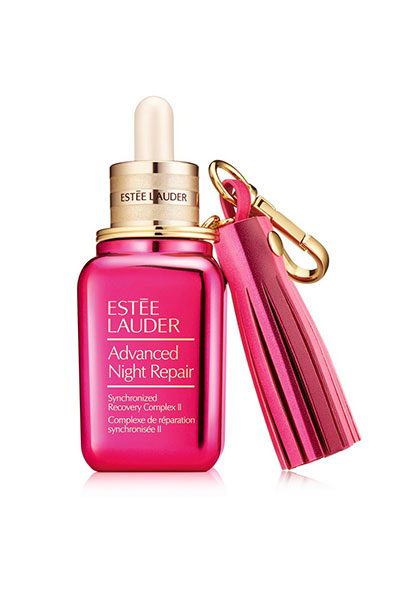 Dave: The Estée Lauder Companies’ Breast Cancer Campaign has been a leading voice for breast cancer around the world, and brought attention to the cause for more than 25 years. Can you tell us why the Campaign is so important to you?

William Lauder: My Mother, Evelyn Lauder, started The Breast Cancer Campaign in 1992, during a time when there was little research or awareness around the disease. She saw an opportunity to rally our thousands of employees around the world to truly have an impact in the lives of women, many of whom were our customers. Since then, The Campaign has been a leading voice to increase awareness and inspire action globally, raising more than $76 million dollars to fund research, education and medical services to bring us closer to her vision for a world without breast cancer. We have been at the forefront of the breast cancer movement since the beginning and are committed to our sustained investment in combatting the disease. 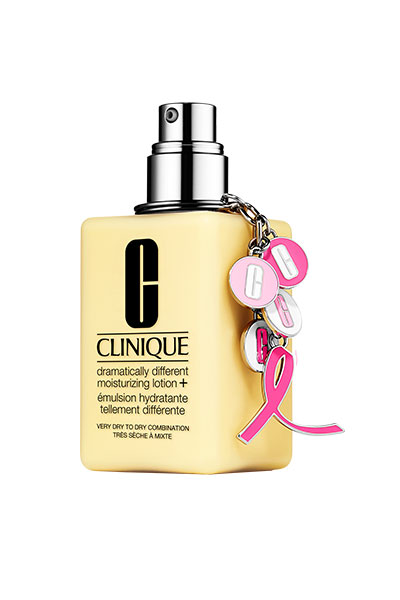 D: Tell us a little about the letters, emails and messages you get in New York from women around the world touched by the work of the The Estée Lauder Companies’ Breast Cancer Campaign?

W.L.: I am always so inspired by the messages we receive from people who have been touched by The Breast Cancer Campaign’s work. We are a company founded on our family values which continue to drive us today, and hearing how we can positively impact people and communities in every corner of the globe through The Campaign, continues to fuel our passion as a responsible company who is committed to giving back. 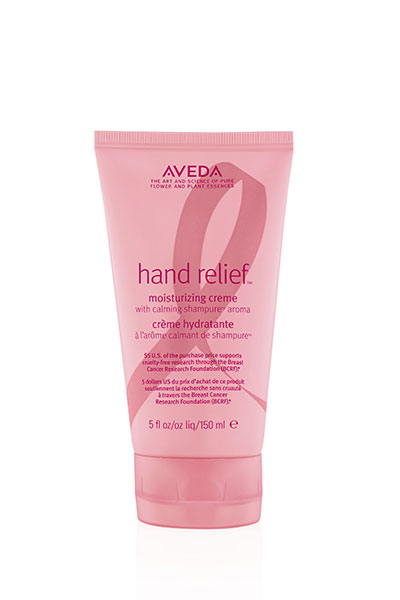 W.L.: It is important for people to know today that significant progress has been made in the fight against breast cancer. Mortality rates have decreased significantly since the late 1980’s and five-year survival rates have dramatically improved as a result of early detection and treatment. There is still work to be done though as breast cancer is the most common cancer in women worldwide. We are committed to funding research and supporting organizations around the world for the long term to bring us closer to a cure.

D: What would you like to say to the women and families around the world dealing with breast cancer?

W.L.: To anyone facing a breast cancer diagnosis, know that there is hope in advanced treatments and support. We are committed to this fight with you. 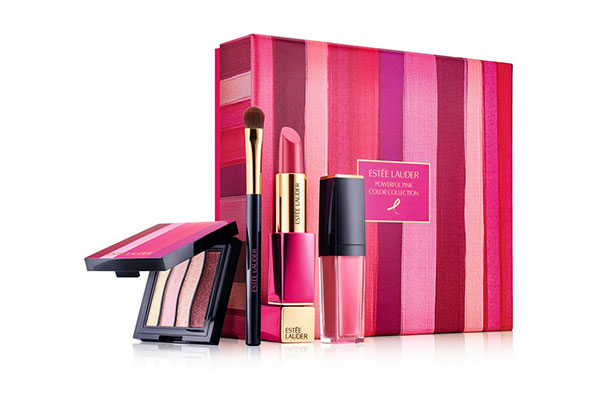 D: How close are researchers getting to a cure for breast cancer?

W.L.: We are getting closer and the hope remains to find a cure in our lifetime while giving patients more time to live better, healthier lives. 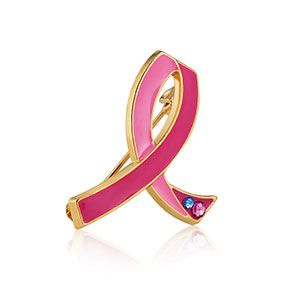